Barbarian is a tricky movie to review because you really owe it to yourself to know as little as possible going in. As such, the top third of this review will discuss nothing beyond what is seen in the trailer and include a recommendation that you go see it—Barbarian is a terrifyingly fun film to see with an audience and one of the most-messed-up mainstream movies I’ve seen in years—while the bottom two-thirds will get into the weeds a bit further. I will break the sections up with an image or two.

The trailer posits a fairly simple setup: Tess (Georgina Campbell) shows up to an Airbnb and finds that the owner’s rental company has also lent it to Keith (Bill Skarsgård). The two navigate the complicated and inherently fraught situation with awkwardness: Does his gentlemanly insistence that she take the bed rather than the couch hide murderous intent? Is she right to be skeptical of the tea he brews, so as to avoid being roofied? Is he the one who opens her door while she’s sleeping, scaring her silly?

Does he know about the hidden murder-room in the basement?

Suffice to say he does not, and neither of them is well equipped for what is to come. The first half hour of Barbarian is an effective, if typical, horror film, one that expertly ratchets up the dread and deftly drops in the occasional jump scare. Writer/director Zach Cregger makes great use of the decrepitude of Detroit, a city slowly being reclaimed by the forest as residents scatter out to the exurbs or into the inner core: The home on Barbary Lane where Tess and Keith are staying is the only one not covered in graffiti, missing a roof, or crumbling to the ground. Like It Follows and Don’t Breathe, two relatively recent horror films also set in Detroit’s ruins, Barbarian capitalizes on the innately terrifying cracks in the façade of civilization to investigate even greater terrors.

And thus ends the service journalism portion of this review. All I’ll say, again, is that you should go see Barbarian and you should do so with nothing more than the trailer and this recommendation in your head. 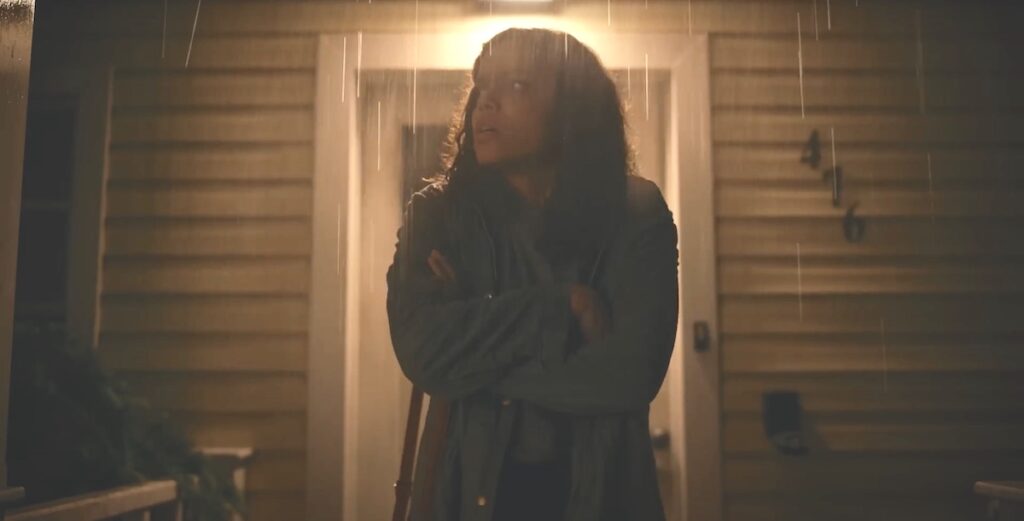 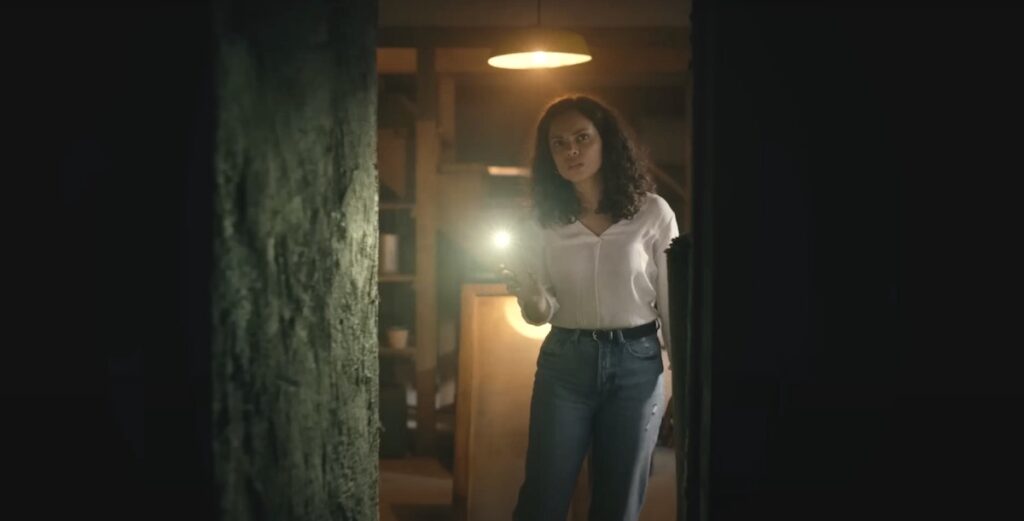 At the end of the first half hour—after Tess and Keith have discovered the murder corridor beneath the charming house in which they’re staying; after one of them has paid for snooping about—we cut from a moment of terror to a moment of joy: AJ (Justin Long), an actor, driving with the top down on his convertible, singing along to a song, cruising what looks to be the PCH.

Bad news for AJ: He’s about to get Me Too’ed. Worse news for AJ: He needs to liquidate some assets to stay solvent. Worst news for AJ? One of those assets is a rental property. In Michigan. In Detroit.

It is in this sequence that we get the first hint that something about Barbarian is a little stranger than the trailer suggested. For starters: this whole section is cut like a comedy, edited to hit comic beats and introducing a new character who is infinitely more dopey than the two leads we’ve met already. Further, we’re primed to feel sympathy for him—is he being falsely accused, as he swears?—even as everything he does (like yelling “what’s up faggot?” to a friend on the phone) undercuts that priming. Just as every way we were primed to suspect Keith as a murderous psycho (stranger in a house waiting for an attractive young woman) is undercut by his behavior (opening a bottle of wine in front of her so she can see he didn’t slip drugs into it).

The comic beats here are almost jarring given what’s come before. Rather than being terrified by learning of the murder room, AJ is thrilled to discover extra square footage he can add to a Redfin listing. He’s rude, pushy, brusque. And when he runs into what Keith and Tess ran into, we—

—cut again. Cregger expertly moves us into the past: we’re on the same street, but the houses are nice, new, painted. Yards aren’t overgrown. The radio plays older songs. A newscast informs us that Reagan is taking office with the worst economy anyone can remember. It’s 40 years ago, but the time shift isn’t jarring even though Cregger isn’t holding our hand, exactly: there are no title cards explaining these moves, we just go there (and then) and then back again. He’s showing us the origin of what Tess, Keith, and AJ are up against, the sick history of Barbary Lane, before we move forward to the crashing finale, one that prominently involves a novel method of providing succor to frightened young ones and generates more sympathy than you might have thought possible for the movie’s monster.

As impressed as I am by a movie with twists this deranged and internal tonal clashes that generally make studio heads shudder getting a wide release, I’m even more impressed by Cregger’s absolute assurance behind the camera. Barbarian has more to say about the dread “toxic masculinity”—and says it more cleverly—than something like Disney+’s She-Hulk, with its on-the-nose digressions and yass kweeen preening. Like last month’s Bodies Bodies Bodies, Barbarian isn’t just a rousing good time in the theater, it offers something to chew on and argue about over drinks after the fact.

What a delightfully nasty little treat this movie is. 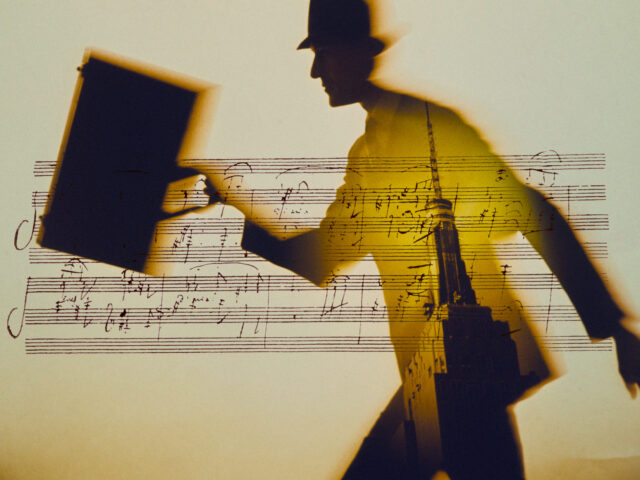 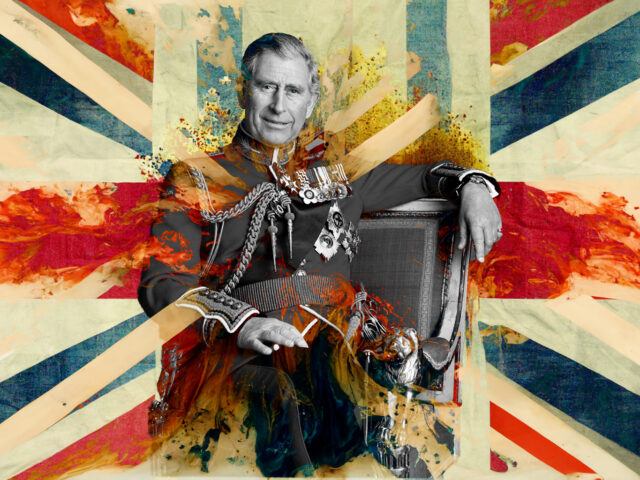