Authoritarianism is on the march in countries on every continent, free and unfree, developed and developing—and it won’t slow on its own.
by Nicole Bibbins Sedaca
Venezuela's President Nicolas Maduro shakes hands with his Russia counterpart Vladimir Putin (L-R) during a meeting at the Moscow Kremlin. (Photo by Mikhail MetzelTASS via Getty Images)
Share on Facebook Share on Twitter Share via email Print

President Biden’s upcoming Summit for Democracy has come under criticism for being insufficient to fight to reverse global democratic erosion. To those who have watched President Biden’s first year in office, marred by the aftermath of the January 6 insurrection, a struggle to reestablish American global leadership, and a human rights crisis following the hasty U.S. withdrawal from Afghanistan, the president’s virtual summit with leaders of countries boasting varying degrees of democracy might look like a small achievement. But it is not meant to be the end of the fight for democracy, but rather just one important step. The breadth and gravity of the challenges that have confronted this administration and the world make holding the summit so important. This opportunity should not be dismissed as an isolated session for leaders to lament the decline of democracy, but embraced as a much-needed reinvigoration of multilateral efforts to protect and advance it.

In March, a report by Freedom House concluded that authoritarianism has been overtaking democratization around the world for 15 consecutive years. The impact of democratic decline has been global, touching the lives of people in autocracies and democracies alike. Authoritarian leaders like Russia’s Vladimir Putin and Venezuela’s Nicolas Maduro have consolidated power across the government, the media, and the private sector, and they’ve demonstrated a willingness to maintain power through subterfuge and force.

Events of the past few months offer powerful evidence that where things are bad, they can still get worse. In Nicaragua’s sham election, President Daniel Ortega arrested his challengers and unilaterally declared himself the winner. In Russia, opposition figures were deemed extremists and similarly jailed ahead of September’s Duma elections, handing a legislative supermajority to Putin’s party. Peaceful demonstrators faced a violent crackdown in Iran and prosecution in Algeria, and this month, Cuban police descended upon the homes of beleaguered activists to prevent them from demanding greater freedom at a planned “Civic March for Change.”

But increasingly, authoritarian abuses aren’t limited to events at home. The Chinese Communist Party has set new standards for exporting authoritarianism and kleptocracy through the manipulation of international organizations like the United Nations, transnational repression of dissidents and persecuted minorities, and sophisticated information operations aimed at influencing global media and pop culture. Putin and his powerful allies have engaged in similar abuses, most notably the 2018 attempted assassination of Sergey Skripal, a former GRU officer living in the United Kingdom, and the attempted hacking of the Organisation for the Prevention of Chemical Weapons (OPCW) in The Hague. Most recently, Aleksandr Lukashenko’s regime coaxed migrants from the Middle East to Belarus and stranded them at the European Union’s borders as a means of both dividing the bloc and forcing an end to sanctions imposed on the country after earlier clampdowns on democratic freedoms.

Democratic challenges are not limited to authoritarian regimes or those with adversarial relations with the United States. Countries that at one time had approached hopeful transitions—namely Sudan, Ethiopia, Tunisia, and Myanmar—have experienced significant backsliding due to military coups, power grabs, and violence against ethnic minorities.

Democracies are backsliding too, as seen, for example, in the increasingly autocratic leanings of Hungary’s Viktor Orbán, and eroding protections for journalists, civil society, and minority populations in India. Protesters have faced harsh reprisals in Thailand, a treaty ally of the United States, and a recent report found that U.S. allies account for a disproportionate share of democratic backsliding. (Of course, American allies that are consolidated democracies have farther to fall than nondemocratic adversaries like Iran, North Korea, and Cuba).

Amidst this climate of growing repression, democratic governments and activists are grappling with autocratic narratives that portray democracy as a failed system and characterize free expression and democratic checks and balances as destabilizing, systemic weaknesses. When people in democracies protest economic struggles or government deficiencies, or turn to the streets to express grievances, authoritarian actors like to claim that democracy is volatile and inferior. They may then make an easy pitch for a more autocratic stability.

But the security they offer is a mirage. Authoritarian governments, for their part, sweep their challenges and failures under the rug—often with grave consequences for the brave critics and whistleblowers working to hold them accountable—or attempt to shift the blame to marginalized or external populations. It is a politically easier path, but one that serves only those already in power, safe at the top.

The global defense of freedom and democracy requires a significant multilateral effort that is organizationally, financially, and politically robust. Biden’s summit will help mobilize the will and resources to curb the spread of authoritarianism and bolster democratic institutions. It is an immense and urgent undertaking, and ultimate success is not guaranteed.

But just as democracy’s victory is not inevitable, neither is its demise. Just as we have defeated major threats to freedom in the past, democracies must now show that same resolve to counter authoritarianism in the 21st century. This fate lies in the hands of democratic leaders, whether in government, civil society, or the private sector. Complacency in the face of this urgent global challenge could be disastrous.

Democracy is never perfect, whether consolidated and strong, new and fledgling, or forced to adapt in the face of unprecedented challenges. Each country attending the summit has work to do at home—as events in the United States have shown—as it pushes back on global authoritarianism. There is no moral equivalency between a democratic government that is working to strengthen its institutions and rights, and an authoritarian regime that violently stifles its citizens’ voices for its own gain and self-preservation.

Convening over 100 world leaders, alongside advocates, journalists, religious leaders, and other representatives of civil society, is an important first step, but it is not an accomplishment in itself. The summit is a crucial opportunity for democratic nations to pledge together to defend democracy, because a society not governed by democratic values is more dangerous and less vibrant for all its inhabitants, and because strong institutions are needed to protect democratic values like freedom of expression, peaceful coexistence among diverse populations, and free enterprise. Attending nations must acknowledge their responsibility to stand with human rights defenders and pro-democracy movements in countries whose governments don’t protect these values. Not only will grassroots activists be watching closely from distant capitals, camps, and jail cells, but so will the governments suppressing their calls for freedom.

December 11, the day after the Summit for Democracy, will not be a day to declare victory. But if the discussions catalyze a new global movement for democratic action, they will have represented an excellent step toward an eventual victory for freedom and self-government around the world. 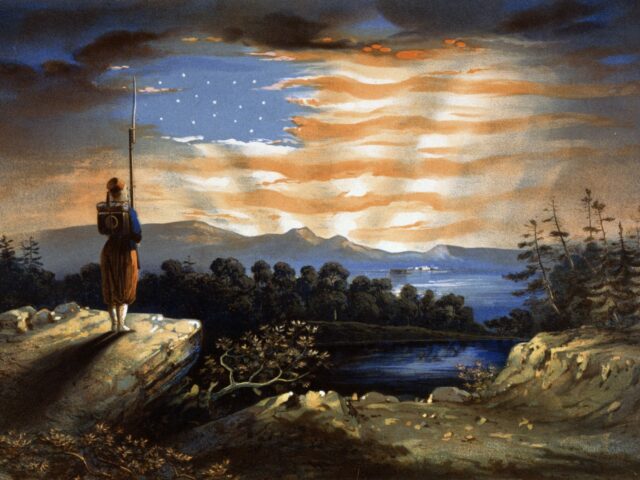 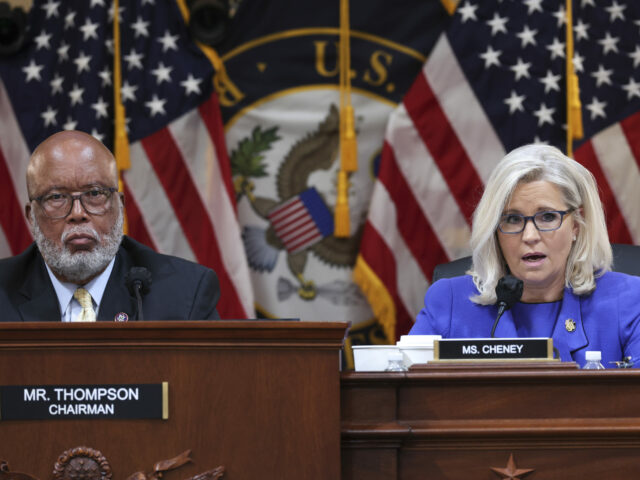