Keep up with your favorite Bulwark writers—sign up for a FREE daily dose of sanity emailed right to your inbox. Sign up here.
Support The Bulwark and subscribe today.
Join Now
Climate Change

Changing My Mind on Climate

‘We need to be searchers for solutions rather than planners and designers of solutions.’
by Bret Stephens
A man takes a photo of the plume of smoke created by the Palisades fire in Topanga State Park, North West of Los Angeles on May 15, 2021. - A brush fire near Pacific Palisades started Friday and grew to 750 acres Saturday night, triggering a mandatory evacuation of residents in the Topanga area. (Photo by Patrick T. FALLON / AFP) (Photo by PATRICK T. FALLON/AFP via Getty Images)
Share on Facebook Share on Twitter Share via email Print

Mona Charen: I want to transition to Bret’s really interesting piece that he published in the New York Times a few weeks ago about climate. It was really interesting, Bret, partly because your debut, maiden column in the New York Times back in 2017 was about climate and you got a lot of pushback. And now you have written something where you say you’ve re-evaluated. Tell us what prompted you to travel to Greenland.

Bret Stephens: Well, I went to Greenland thanks to an invitation by this marvelous guy, an oceanographer, who, by his own rueful admission, signed one of the various petitions that circulated at the time of my first column, to have me fired from my job. And then he admitted, he then started reading my column and thought, well, you know, he’s not such a bad guy, maybe I should try to reach out to him, instead. He brings groups of influential people up to Greenland for really scientific tours with a lot of emphasis on science to the western coast of Greenland.

And lots of people will tell you, “Well, you could just listen to scientists to give you this data and you believe them.” It makes a big difference actually see it in person. It makes a big difference to see how there is a trim line similar to the bathtub rings in places like Lake Mead, showing just how extensive, massive the depletion of ice has been in the vast Greenland ice sheet.

The trip was itself just part of kind of an extended process on my part to think through issues of climate and what are known as high-impact, low-probability events. Which is to say that even if you think that it is unlikely that sea levels will, say, rise by eight feet in the next century, the impact of it would be so overwhelming if they did that you have to think about it much more—or I have to think about it much more—seriously than I had.

I’ll say that the biggest single factor that changed my thinking about climate was the experience of the pandemic—the experience of a natural occurrence simply overwhelming the ability of a modern technological civilization to handle the problem without huge loss of life and disruption to our economies and our way of living. So those factors combined to kind of prompt some fresh thinking. And I always said to myself, that I should never be afraid to change my mind in public, even on subjects where I’ve taken, you know, I’ve really put a stake in the ground. So that was, that was how that long 6,000-word giant piece came to life. . . .

Charen: So you said in the beginning of the piece that why you had taken the view you had before—you said that the “severity of the threat seemed . . . wildly exaggerated and that the proposed cures all smacked of old-fashioned statism mixed with new-age religion.” And I would submit that there is still a lot of that out there. And so one of the things you do at the end of the piece is talk about what you think are sensible approaches to solutions, which frequently rely on market-based thinking rather than top-down government-imposed solutions. So talk for a little bit about that. . . .

Stephens: One of the things that I thought very carefully about not just up in Greenland, but really over the past few months, and in preparing that article, was my conviction that even now the sorts of solutions that are offered for addressing climate change are really inadequate for a variety of reasons, either because the technology is unripe, or because they rely too heavily on state intervention, or because they are based on some kind of grand plan that tends to sound great in principle and then often fail for either political reasons, or technological reasons, or actually scientific reasons in practice.

And one example that I thought was extraordinarily interesting was the fact that, you know, in the last fifty-odd years, the American population has grown dramatically, the size of the economy has grown dramatically—and yet, water consumption has barely budged. And the reason water consumption has barely budged is we have found smarter ways of dealing with water usage, particularly in agriculture, particularly the move away from flood irrigation to drip irrigation, much more economical methods. It’s not something you think about as a grand solution to climate mitigation. But it’s hugely, hugely important.

It’s gonna be very difficult to transition swiftly away from a fossil-fuel-based economy to an energy economy based on other sources. But there are a lot of things that we can do that are really smart, that you wouldn’t think of as being important parts of a climate solution, like putting triple-paned windows into new-home construction to make homes much more energy efficient, because lots of homes are going to stand for 50, 80, even 100 years. And over time, energy-efficient homes are a really smart answer to the problems of energy usage. Most important point is that we need to make sure that economic growth and technological innovation are not treated as enemies of climate, but as essential parts of an ultimate solution to the challenges of a changing and warming planet. 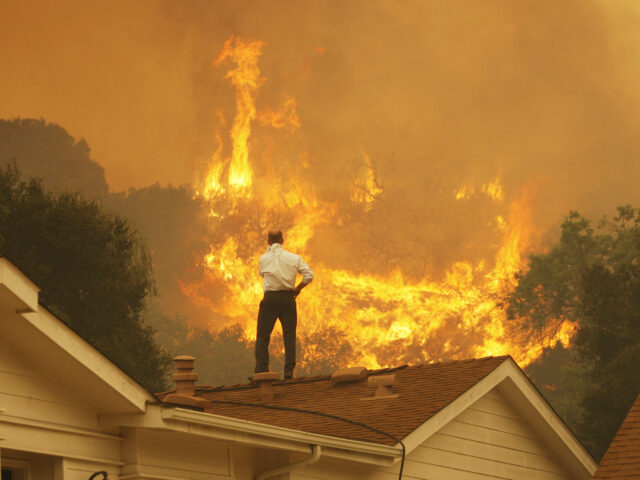 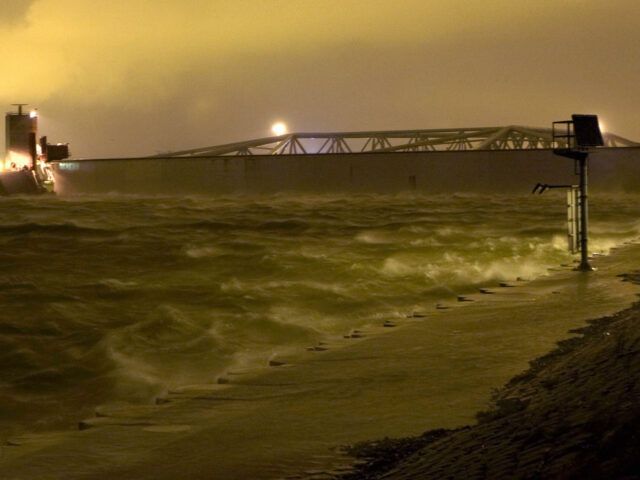 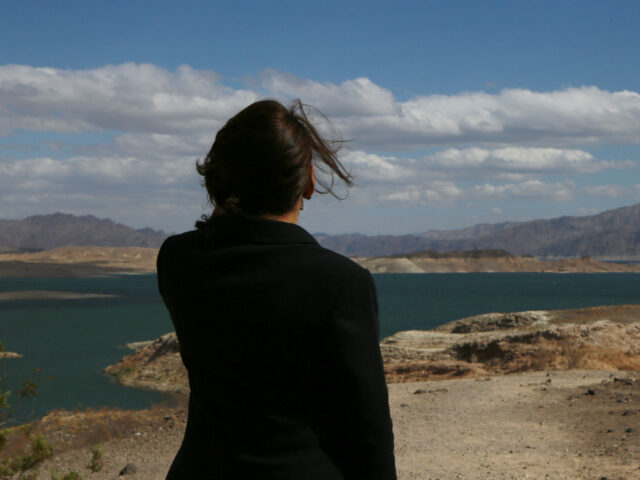