Predicting armageddon won’t avert it, but innovation and investment might.
by Mona Charen
A man on a rooftop looks at approaching flames as the Springs fire continues to grow on May 3, 2013 near Camarillo, California. The wildfire has spread to more than 18,000 acres on day two and is 20 percent contained. (Photo by David McNew/Getty Images)
Share on Facebook Share on Twitter Share via email Print

The Supreme Court building is currently surrounded by crowd-control barricades after the leak of a draft decision in the Dobbs case. The plaza was clear however on April 22, Earth Day, when Wynn Bruce of Boulder, Colorado sat down next to a fountain. At 6:30 that evening, he set himself on fire, and though police were able to douse the flames, he later died of his injuries. His friend, climate scientist Kritee Kanko of the Environmental Defense Fund, explained that “This act is not suicide. This is a deeply fearless act of compassion to bring attention to [the] climate crisis.”

Bruce’s extreme deed, an echo of the Buddhist monks who self-immolated in 1960s Saigon, is not as mystifying as it could be, because we are steeped in climate catastrophism. A 2021 international survey found that beyond worrying about climate change, 56 percent of young people believe that “humanity is doomed.” The survey, which included ten thousand 16 to 25-year-olds in 10 countries, found that 75 percent thought the future was frightening and four out of ten said they were reluctant to bring children into such a world. Celebrities like Prince (ex-prince?) Harry and his wife Meghan Markle have announced that they are limiting their family to two children for the sake of the planet, and Alexandria Ocasio-Cortez warned that “The world is going to end in 12 years if we don’t address climate change.” Sweden’s Greta Thunberg has become an international symbol of innocence betrayed, her angry denunciations of her elders treated as Delphic pronouncements. Invited to the 2019 World Economic Forum in Davos, she thundered:

Thunberg can be excused for juvenile thinking. She’s a juvenile—or was when she issued that jeremiad and many others for which she is celebrated. Adults have no such excuse. The failure of serious people to grapple with the problem of climate change with balance, maturity, and realism is nearly as serious a problem as climate change itself.

The unremitting catastrophism of much climate talk by major institutions (universities, foundations, entertainment companies, non-profits, and others) flies in the face of the scientific consensus. Even Professor Michael Mann (of the famous “hockey stick” graph) has cautioned that “doomism” is more of a problem now than denial, and hysterical warnings about global collapse are wrong and unhelpful because they lead people to despair. Any amount of mitigation is good, he urges, adding that “Two degrees of warming would be far worse than 1.5 degrees of warming, but not the end of civilization.”

Not the end of civilization.

Climate change is a big problem, but it is not an extinction-level event. No respected scientific body, including the U.N. Intergovernmental Panel on Climate Change, says that climate threatens to end human civilization. Not even close.

The IPCC estimates that by 2100, 78 years from now, the global economy will be between 300 and 500 percent larger than it is today. They estimate that if temperatures rise by 2.5 degrees Celsius, world GDP would be 2 percent smaller, and if temperatures increase by 4 degrees Celsius, GDP would be diminished by 5 percent. In other words, even if the scarier climate possibilities materialize, we are still looking at a much wealthier world than today’s. Richer societies are more resilient than poor ones and less vulnerable to climate shocks. Compare the damage a hurricane does in Haiti versus Miami.

This doesn’t mean climate change is unimportant. At the more extreme end of possible effects, many low-lying cities would face flooding (though only during storms, we’re not talking about Lady Liberty being submerged to her armpits), agriculture would be affected, and habitats for a number of animals would be destroyed. It’s also possible that warmer average temperatures could spawn new pathogens, causing novel pandemics.

These are all potential effects of a warmer world, but as MIT economist Robert Pindyck argues in his forthcoming book, Climate Future, there is tremendous uncertainty about how the environment will respond to increasing amounts of greenhouse gasses (GHGs). How high will global temperatures go? We don’t really know. How much will the oceans rise? Unclear. We may get lucky and find that the sensitivity to greenhouse gasses is less than we feared. It’s also possible that the effects may be worse.

Far from dismissing concerns about the “fat tail” possibilities of climate change (i.e. the unlikely but possible severe outcomes), Pindyck makes a strong case that we must prepare, but departs from the usual advice. Nearly everything you see and hear on the subject of climate contains the same message: Reduce carbon emissions to zero as quickly as possible. Pindyck begs to differ. He’s for reducing emissions, but also for adaptation.

Reducing emissions is both difficult and insufficient. There is the problem of the carbon dioxide and other GHGs we’ve already pumped into the atmosphere. They have the unfortunate property of lingering for centuries. Accordingly, even if all of the world’s nations were to adopt a treaty calling for net zero emissions by 2030—and abide by it, which is dubious—global temperatures would continue to rise for at least the next several decades due to the GHGs that are already there.

And then there’s the problem that since 1995, emissions from Europe and the United States have been declining somewhat while emissions from Asia have been climbing sharply. Nations can pledge to cut their emissions by set amounts by given dates, but as Pindyck asks, if they fail to meet their targets, “Who goes to jail?” The countries that are the biggest GHGs emitters are China, India, Pakistan, Indonesia, and other developing nations that are rushing to improve living standards and will look askance at demands that they remain poor to “save the planet” while the first world looks on from air-conditioned comfort.

Pindyck favors a world carbon tax, while acknowledging that there are enforcement issues. Just as with voluntary targets, you’d have to ask, who goes to jail if a nation fails to enforce it? And let’s not forget the yellow vest protests in France that followed a tax on diesel fuel, or Biden’s sinking popularity here in the face of rising gas prices. A straight carbon tax is superior to subsidizing green energy though, since, as Pindyck notes, “politicians will decide what to subsidize . . . and subsidies will go to those firms and industries that have political influence.”

Pindyck’s other recommendations are eminently doable. He makes a strong case for investing in adaptation. Rising sea levels? One third of the Netherlands is below sea level. They’ve been building dikes for 800 years. Dikes, levees, and sea walls can be built in low-lying areas around the globe. Governments should also invest in heat-resistant strains of grain and other crops, research and development on batteries, carbon capture technology, and geoengineering. The U.S. government, in particular, can stop subsidizing flood insurance which goes mostly to wealthy people who build in hurricane- or flood-prone areas.

Above all, the world needs a huge commitment to nuclear energy. About a third of the world’s CO2 emissions come from generating electricity. Fossil fuels pollute. Renewables are clean but cannot handle the volume needed to power the world. Wouldn’t it be great if we had an energy source that produced no GHGs and would work day or night, when the wind blows and when it doesn’t? We do. Nuclear is safer than fossil fuels and more plentiful and reliable than wind or solar. And the cost is high now because groundless fear has made regulation excessive and costly. We can change that.

Pindyck, while worried, is an optimist and his book is brimming with the technological wonders we can deploy to confront this challenge. My own bias is that we stick to solutions that don’t require differential sacrifice by different countries around the globe, because people won’t comply. Adapt, improvise, and innovate. Switch to nuclear as fast as possible, and stop terrifying the kids. Climate change is a problem. It’s not the apocalypse. 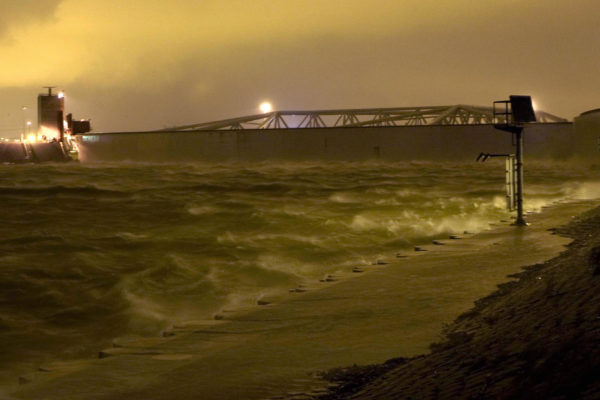 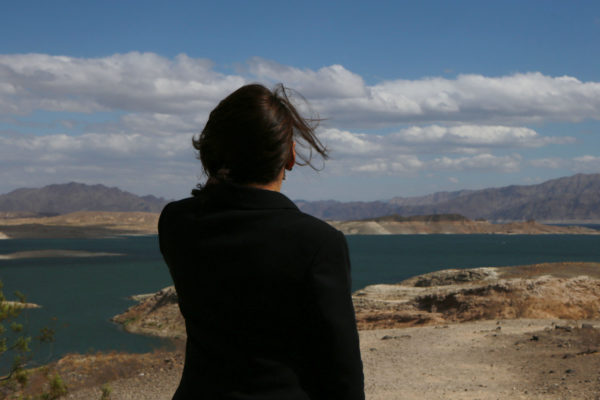 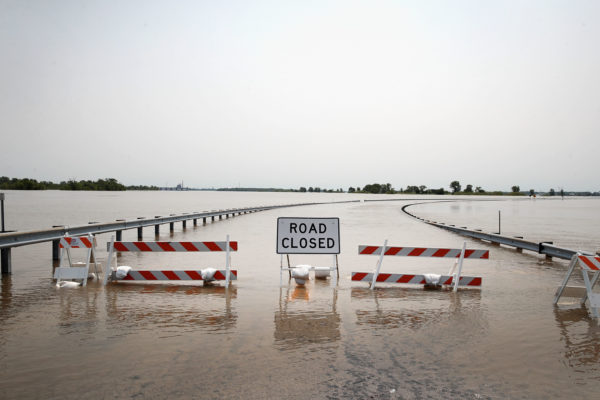