There is both good and bad news about our country’s economic outlook. The good news is that the Federal Reserve seems to be winning its fight against inflation. The bad news is that it appears likely that the cost of victory will be a recession caused by the Fed engaging in monetary policy overkill coincident with a looming fight over increasing the debt ceiling. The timing is perilous.

After allowing inflation to surge to a multi-decade high of 9.1 percent by means of an overly expansive monetary policy, the Fed has now dramatically reversed course. Last year, the Fed hiked interest rates on four occasions in unusually large steps of 75 basis points, making this the fastest pace of interest rate hikes since the early 1980s. At the same time, it has withdrawn market liquidity at the unprecedented pace of $95 billion per month by choosing not to roll over its maturing Treasury bond holdings. As dizzyingly loose as the Fed was in 2021 in response to the COVID emergency, it is now tightening with alarming severity.

In a narrow sense, the Fed’s policy is working. One indication that inflation is coming down rapidly was provided by last week’s favorable consumer price report. It showed that headline inflation had come down to 6.5 percent. It also showed that over the past three months, underlying inflation, excluding volatile energy and food prices, had come down to 3.25 percent.

Forward-looking indicators suggest that further substantial progress will be made in reducing inflation in the remainder of the year. After mortgage rates more than doubled from their historic lows in mid-2022, housing costs, which account for 40 percent of the consumer price index, are now falling. At the same time, wage inflation has slowed to 4.5 percent while the Purchasing Managers’ Indices suggest that the economy is now on the cusp of a recession.

The satisfactory progress on the inflation front offers the prospect of a “soft landing” whereby inflation could come down to the Fed’s 2 percent target without the need for a recession. But a soft landing requires extreme dexterity. One way it could be botched would be if the Fed were to ignore the fact that monetary policy operates with long lags, and were it to keep monetary policy too tight for too long.

Unfortunately the Fed shows no sign of pivoting away from its newfound monetary policy religion. Indeed, Fed Chairman Jerome Powell keeps insisting that the Fed will not stop raising interest rates until it sees the clearest of signs that inflation is coming down to its 2 percent target. He also keeps telling us that next year—2024—is the earliest date at which interest rates could be cut. Never mind that the economy is already showing clear signs of slowing, inflation is coming down, and the full economic effects of last year’s monetary policy tightening are yet to be felt.

An even more serious threat to a soft economic landing would be a disastrous fight over raising the debt ceiling later this summer. As in 2011, the last time this battle was fought, such a clash could shake already vulnerable financial markets and sap investor confidence—even if, in the end, the debt ceiling is raised. Even the mere question of whether the government would pay its debts raises the scary prospect that it might one day default on its debt obligations. In 2011, these concerns caused a downgrading of Treasury Bonds as ratings agencies warned investors that the United States government was not as reliable a borrower as it had once been.

One of the many concessions Kevin McCarthy had to make in exchange for his speakership was a commitment to the Freedom Caucus not to agree to a debt ceiling increase without deep public spending cuts. Knowing that such cuts are anathema to President Biden, it is difficult to see how a protracted debt ceiling fight is to be avoided.

While it still seems more likely than not that the debt ceiling will be raised at the eleventh hour, McCarthy has apparently promised a fight over it, which is damaging enough. Even if Congress finds some last-moment agreement that prevents a government debt default, the uncertainty surrounding those negotiations is likely to unsettle U.S. and world financial markets. As the Fed’s monetary policy portends a recession anyway, the last thing the economy needs is an additional reason to doubt the health of the world’s most important economy and its largest borrower.

The Fed, for its part, should slow down and wait for the full effects of its policies to take effect before squeezing the economy too tightly. As for McCarthy and the Freedom Caucus, the hope that cooler heads might prevail would be more in the nature of a prayer than a prediction. 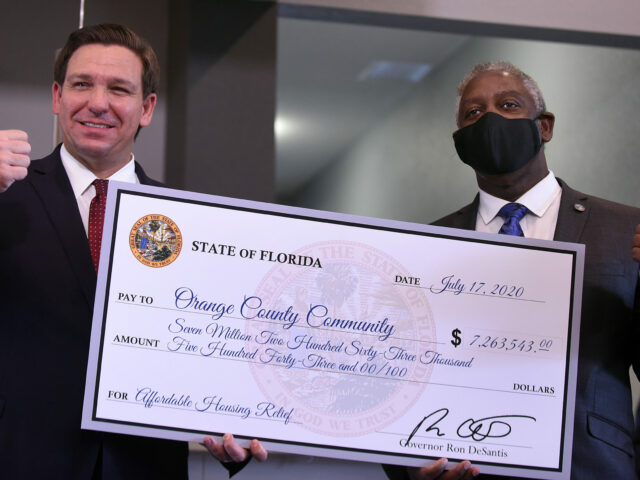