In a new documentary, filmmaker Steve Mims tells the truth about the deadly 2021 Texas blackout.
by Paul Alexander
Drivers forced to detour around a water pipe repair crew after a snow storm on February 18, 2021 in Fort Worth, Texas. Winter storm Uri brought historic cold weather and power outages to Texas. Residents have gone days without electricity and fresh water after a catastrophic failure of the power grid in the state. (Photo by Ron Jenkins/Getty Images)
Share on Facebook Share on Twitter Share via email Print

It was the longest blackout in American history, more than twice as long as the New York City blackout of 1977. In February 2021, almost all of Texas was without power for four days after a frigid winter storm, named Uri, descended on the region to create such a demand for energy the state’s electricity grid crashed. Property damage topped $100 billion; hundreds of people died.

Those who lived through the storm will never forget it, which is why over the last 18 months Uri has become a perennial topic of uneasiness for most Texans. Some questions are obvious. Why did the grid collapse? Who profited from Uri? And, most concerning, could the disaster happen again? In the storm’s wake, the Texas legislature passed two bills that did little to change the circumstances that led to the grid’s collapse, yet Governor Greg Abbott declared the grid “fixed”—a claim questioned by many industry insiders.

Now Steve Mims, a veteran filmmaker (Arlo and Julie, Starving the Beast), has made a short film, Disaster by Design, that addresses some of the lingering questions about Uri. The strength of the film emerges from interviews Mims conducted with experts in the energy field. Doug Lewin, of Stoic Energy, and Virginia Palacios, of Commission Shift (a watchdog group), are impressive, but inclusion of Jerry Patterson, the Texas land commissioner, a Republican who breaks ranks with the state’s Republican establishment, gives the film a bipartisan credibility it would not have otherwise.

As for the cause of the disaster, Abbott and his supporters tried to find scapegoats. An easy target was renewables like wind and solar power. On Fox, Sean Hannity claimed that “energy-producing wind turbines are freezing, not working” while Tucker Carlson announced that “the windmills failed like the silly fashion accessories they are, and people in Texas died.” And Abbott charged that when wind and solar producers “shut down,” it “thrust Texas into a situation where it was lacking power on a statewide basis.” Some such assertions were based on early reporting, which overstated the relevance of renewable energy supplies to the overall problem; later reporting set the record straight. To debunk these erroneous claims, Mims quotes Jerry Patterson. “This ‘blame-it-on-the-wind’ is bullshit,” Patterson deadpans in the film. “Let’s find a scapegoat. . . Wind, that’ll be our scapegoat.”

Abbott found more success blaming the Electric Reliability Council of Texas (ERCOT). “ERCOT’s annual winter assessment . . . assured the public that there would be enough power to meet peak demand this winter,” Abbott said—later noting that “those assurances turned out to be false.” What Abbott failed to mention was that the members of the Public Utility Commission, which oversees ERCOT, are appointed by him, making him the ultimate authority over the agency he was blaming for the catastrophe.

The disaster’s actual cause, as Mims documents, was straightforward. Water froze in the wellheads in the natural gas pipelines, meaning natural gas could not flow through the pipelines, and since Texas gets more than half of its energy from natural gas the grid could not provide sufficient power from other sources so it collapsed. As for the wellheads, they froze because they were not winterized, which would have been required if Texas had not deregulated its electricity production in 1999. So, the ultimate culprit behind Winter Storm Uri was deregulation.

Who benefited? The oil and gas companies who argued for deregulation in the first place. In a deregulated market, prices fluctuate according to demand; during Uri demand was so high that prices skyrocketed from $36 to $9,000 per megawatt hour. Companies that somehow kept their energy flowing saw enormous windfall profits as did some companies that lost power for all or part of the four days but cashed in when the astronomical prices remained artificially inflated even after power was restored. During Uri, Jerry Jones’s energy company made so much money his CEO said it was “like hitting the jackpot,” while BP raked in $1 billion, Energy Transfer $2.4 billion. “If you want to be angry,” Lewin tells Mims, “look at those people who walked away with $11 billion”—the total pocketed by oil and gas companies that made money off Uri.

What should be most disturbing to the public is the fact that a similar disaster could happen again. That’s because the Texas Railroad Commission, which oversees the state’s oil and gas industry—a three-person entity whose members can (and do) own stock in the companies they oversee—has insisted on little to no change in the power grid. There is, importantly, still no requirement for the grid to be winterized. “The free-market approach,” Palacios tells Mims, “allows the oil and gas industry to do everything it needs to do” to maintain profits at any cost.

If Disaster by Design—which premiered last night at the Austin Film Society Cinema and is now available on YouTube—is a cautionary tale, it should be of interest not only to Texans but also to citizens in other states where electricity is deregulated or where officials are considering deregulation. A recent Wall Street Journal article detailed how regulated markets see smaller increases in cost, and Uri is a prime example of the unreliability produced by deregulation. Even so, Wyoming’s legislature is considering deregulation, mostly because of pressure from industrial companies that use large quantities of power, as is Louisiana’s legislature, mostly because of an effort, to quote one report, “to break up the monopolies that have controlled power generation and distribution in the state for decades.”

“This is not a breakdown in the system,” Mims quotes one expert on the concept of deregulation. “This is a system that is broken down by design.” 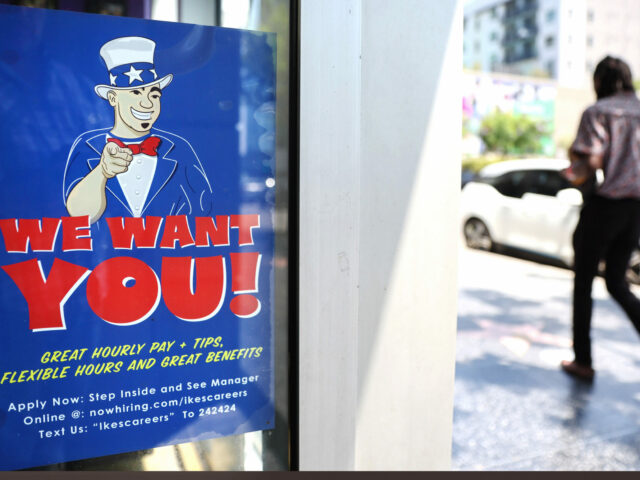 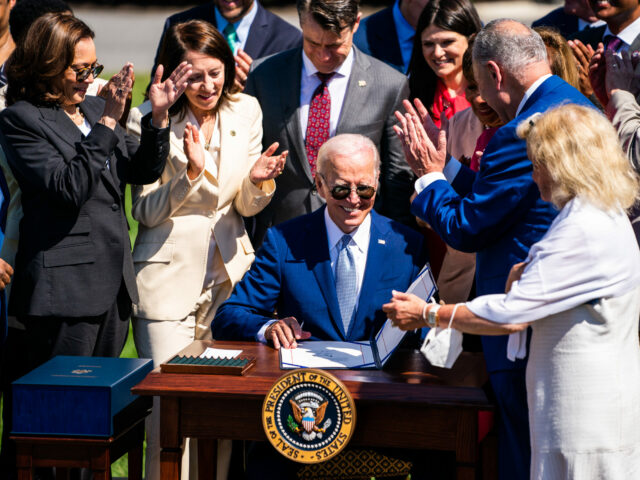 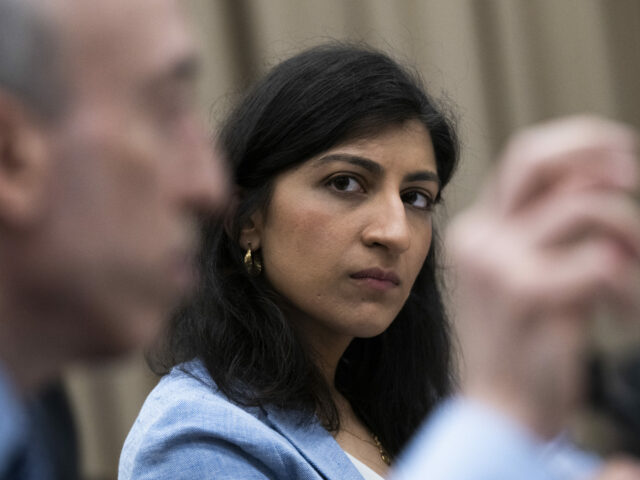