[On the September 9, 2022 episode of The Bulwark’s “Beg to Differ” podcast, guest Josh Barro describes one of the disturbing takeaways of recent public health crises.]

Josh Barro: We had another epidemic this year—it’s still ongoing, although it’s abating—which is the monkeypox epidemic, which in so many ways, is much easier for the government to respond to than COVID was: Monkeypox has significantly more difficult transmission. It’s affected a relatively small community, spreading mostly among men who have sex with men, and so the number of people that you needed to vaccinate was not that large. And we already had a vaccine that was invented and purchased by the federal government.

And still, the rollout was such a mess in so many ways, including that we’d bought all this vaccine and it was stuck over in Denmark, and there were essentially paperwork issues, making it difficult to get the vaccine out of Denmark. The FDA had not had occasion to send their inspector over to look at the Danish facility, and so wouldn’t approve it for use in the U.S., even though the relevant European regulator had already approved it. The vaccine was being distributed in Europe.

And then, you’ve also had messaging that has been very confusing to the public about exactly who should be concerned about monkeypox and what the risks are.

And, I raise this because, you know, the reason that we stockpile that vaccine is not principally about monkeypox. It’s the same vaccine that’s used for smallpox. And so, we’re supposed to be prepared for the risk that there could be a bioterror attack, or an accident that caused smallpox to get out into the population—smallpox, both easier to spread, and much deadlier than monkeypox.

Or, that we can have some other orthopoxvirus outbreak that, again, unlike monkeypox, might be easier to spread and more deadly and a much larger problem than this [monkeypox] epidemic ended up being. And so, I think what we saw from that is that the government wasn’t ready even for this relatively easy task of containing the monkeypox epidemic. So, we’re absolutely screwed . . . if there’s a smallpox epidemic. So I think, you know, we’ve not made the financial investments that we needed to make in pandemic preparedness and we haven’t made the cultural change at organizations like the CDC, which again, got caught on the back foot, didn’t know how to properly talk to the public, and allowed themselves to be caught up in these really bizarre bureaucratic morasses that slowed the distribution of vaccines in a way that could be a lot costlier in a future pandemic. And so, that scares me quite a bit. 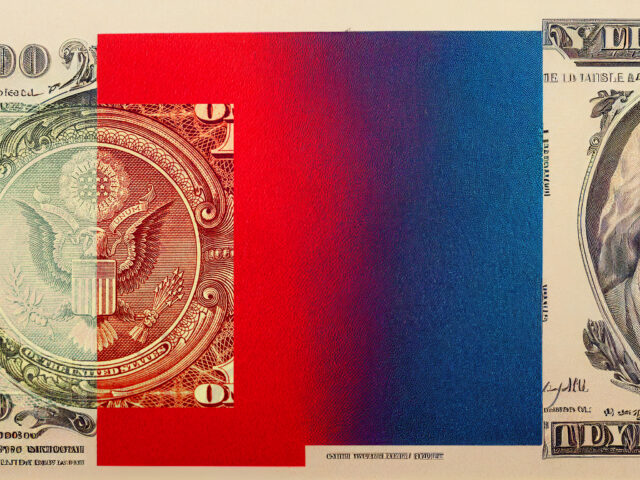 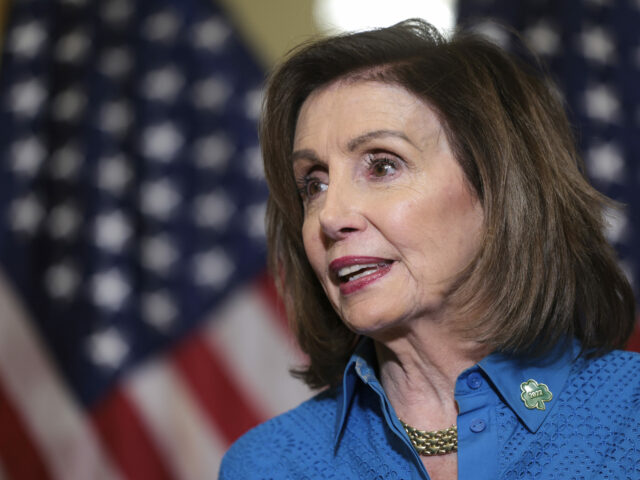 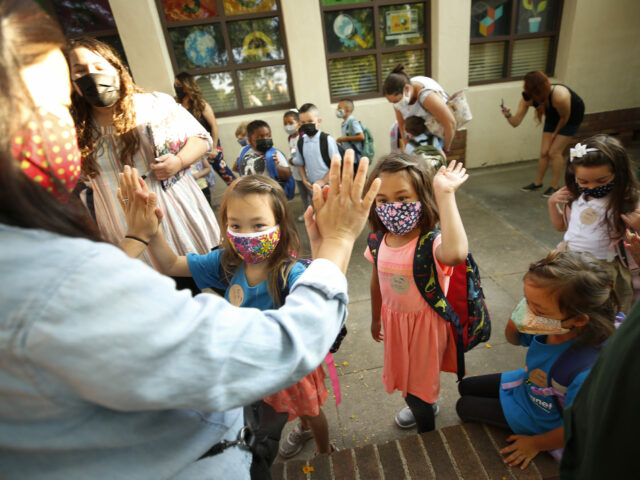