In Defense of Unwritten Rules

Under normal circumstances, nobody would think twice about San Francisco Giants shortstop Mauricio Dubón trying to bunt his way to first base against the San Diego Padres. Baseball fans would similarly laud his teammate, Steven Duggar, for stealing second base during the game.

But both the bunt and the stolen base triggered a controversy during and after the game. Both actions took place when the Giants had a virtually insurmountable nine-run lead, and thus violated baseball’s “unwritten rule” against teams running up the score in an attempt to embarrass the other team.

“I’m fully aware of what the sort of unwritten rules are,” said Giants manager Gabe Kapler after the April 12 game. “We just don’t think they apply here,” he said, indicating his team would never let its foot off the gas during a game.

Kapler was true to his word. Ten days later, Giants infielder Thairo Estrada stole second base with his team up 7-1 against the Washington Nationals in the ninth inning. The Nationals, effectively conceding defeat, weren’t even defending against the steal.

“They did some things that we felt like was uncalled for,” Nationals manager Dave Martinez after the game.

But the Giants have found an army of supporters willing to condemn the allegedly outmoded unwritten rules.

“You don’t want to have someone bunt on your or steal on you down nine runs? Don’t be down nine runs,” said sports columnist Mike Wilbon on his show Pardon the Interruption. “Baseball has become the whiniest of the sports,” he added. “Play the damn game and stop whining.”

“Surely, for many of those fans who fell in love with the game when they were kids, the allure of baseball can be a wink and nod toward a simpler era,” wrote the Washington Post’s Candace Buckner. “But for those of us in the bleachers who have evolved and keep waiting on progress, baseball remains stunted by the governance of rules that make little sense.”

Society has its unwritten rules, too, of course—mores, etiquette, manners, taboos, and other conventions. They are the cartilage between the bones of law and government that allow us to function freely without our every daily interaction becoming fodder for lawyers and lawmakers. And like baseball’s unwritten rules, they have their critics—commentators who consider them relics of the past, where obstinate (white) men handed down guidelines for everyone else to follow. Sticking with the unwritten rules today, the critics often suggest, slows social progress.

But consider the disastrous effects when citizens grow hostile to society’s unwritten rules. Comedians are attacked onstage for telling jokes. Supreme Court decisions are leaked in an apparent effort to pressure justices to either change their vote or hold firm on their position. Regular citizens are mocked and pilloried for their decision to continue to wear masks after the COVID-19 threat has largely subsided.

The erosion of unwritten rules has made its way to the very top of our government. In recent weeks, senators have been working to amend the Electoral Count Act of 1887 in order to codify how Congress certifies a presidential election. For 134 years, such an amendment was not necessary, as one of society’s unwritten rules was that when Congress meets to certify an election, the results were final and unquestioned.

But that was before the rhetorical and legal machinations by President Donald Trump’s team, which were meant to annihilate a process that was largely based on trust and decorum. In the late nineteenth century, legislators did not bother to write down that the certification process still held if the Capitol were under attack by armed citizens egged on by an outgoing sore loser.

Now, in order to verify that the vice president can’t simply choose who the next president will be, what was once an unwritten rule must now become a written one.

Many of our other cultural battles of the moment also involve the breakdown in unwritten rules.

In the past, for instance, there was a reticence by America’s educators to inject classroom instruction with their own political ideology or cultural preferences. But a new brand of teacher seems to believe the minds of the children in their care belong to them—not the parents who pay their salaries and suspect their children are more suited to a future career in biochemical engineering than they are teaching gender studies at Williams College.

Seeing this breakdown of norms, legislatures such as the one in Florida are responding with a breakdown of norms of their own, injecting itself into classroom instruction and teacher-student interactions in a way it never has before. Florida isn’t alone; across America, bill drafters are up late crafting new laws to micromanage political topics in classrooms, from discussion of gender fluidity to lessons about systemic racism.

Without exception, these bills are drafted hastily and thus sloppily. As it turns out, transforming an unwritten rule into a written one is often impossible.

Nonetheless, an attempt to write rules to govern basic decency triggers a reaction all the way down the cultural chain. When Disney spoke out against the Florida bill, Florida took action to punish the international conglomerate, removing a special deal Disney had with the state to operate its theme park.

Again, an unwritten rule of politics would have been to “take the W”—the parental rights bill was passed, and moms and dads had assurances that indoctrination was no longer taking place in their kids’ classrooms.

But the new era of unwritten rules does not allow for dignity in victory. It mandates one must humiliate a defeated opponent. Disney can’t simply be disappointed in the new law, it must be forced to pay for opposing it—even if doing so harms the state’s largest employer and raises taxes on nearby residents.

Or, as Giants manager Gabe Kapler said, “This is about using every tool at our disposal to compete.”

Such are the new rules in the war of everyone versus everyone. No longer is grace an option. Accepting apologies is a sign of weakness. Offering a mea culpa yourself only opens you up to further attacks.

This is where the idea that we should kick people when they’re down—let’s call it the “Wilbon thesis”—falls apart. It goes without saying that the Padres were trying very hard not to be down by nine runs, but then they found themselves in such a hopeless situation. The only issue at that point is how the opponent reacts to being so far ahead. Will they show sportsmanship and win graciously? Or will they keep trying to pour it on and humiliate their opponent?

If you are a combatant in today’s culture, the answer is clear. No mercy, no apologies. No decency.

Particularly troublesome is the idea that society’s “unwritten rules” are somehow arcane and thus don’t apply to contemporary society and that they impede progress. Nothing could be further from the truth.

The unwritten rules—whether enforced by religion or parental pressure or by community standards or some other means—are necessary for progress. The unwritten rules that govern sportsmanship, comity, and decency stand to benefit society’s marginalized people the most. Written laws can be enacted that spell out certain formal interactions, especially interactions with the state, but also matters of discrimination in employment and the like. But social progress depends in large part on the presence of, and evolution of, unwritten rules regarding the scope and nature of social interactions. The unwritten rules—understanding, a sense of fairness—have paved the way forward.

Traditional liberals should find themselves horrified by this new thirst for every one of our personal interactions to be monitored by nosy politicians. But the less people know how to interact with one another, the more the government has to step in and provide a framework to guide common human encounters.

There was once a political philosophy that recognized the importance of a society beyond the reaches of government. It recognized the government’s right to protect the conditions of life and liberty, but otherwise left people alone to navigate their interpersonal connections without interference.

This philosophy was called “conservatism.”

But the idea that our culture should remain untouched by the hand of government is now a quaint one. When the unwritten rules erode, they leave behind a vacuum that gets filled by illiberalism on both the left and right. School boards start passing laws restricting instruction on America’s racial past. Colleges write “affirmative consent” rules governing private sexual interactions. States begin writing laws mandating private businesses who run social media sites host material they don’t want to be associated with.

The question is no longer whether the hammer of government should be wielded to force people to conform, it is only how that hammer should be used depending on what party is swinging it. As John Adams warned, our system of government can only work if the populace remains moral and virtuous; we are now seeing what happens when the public stops trying to be either.

The beauty of baseball’s unwritten rules is that there is an effective enforcement mechanism. If things keep up, at some point during the year a number of Giants batters will find fast-moving baseballs come to rest abruptly between their ribs. The players police their own etiquette, and thus no new rules will be drafted to, say, ban base stealing when your team is up nine runs.

In society at large, there is no such enforcement mechanism. Life is not a Fast and Furious movie in which the bad guys get their comeuppance—in modern politics, those who erode the rules are often rewarded for doing so. There is no baseball to the ribs for those who openly promote racist conspiracy theories—only more Fox News hits.

But that doesn’t mean we shouldn’t continue to insist the rules be followed, even if it makes us look behind the times. As George F. Will has written, quoting an Alan Bennett play, “standards are always out of date—that is what makes them standards.” 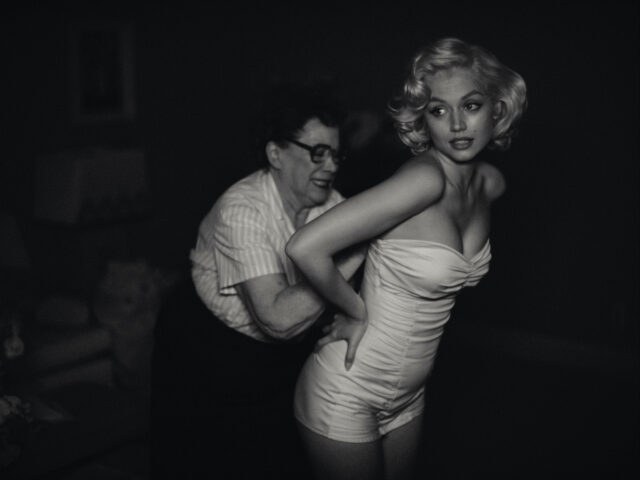 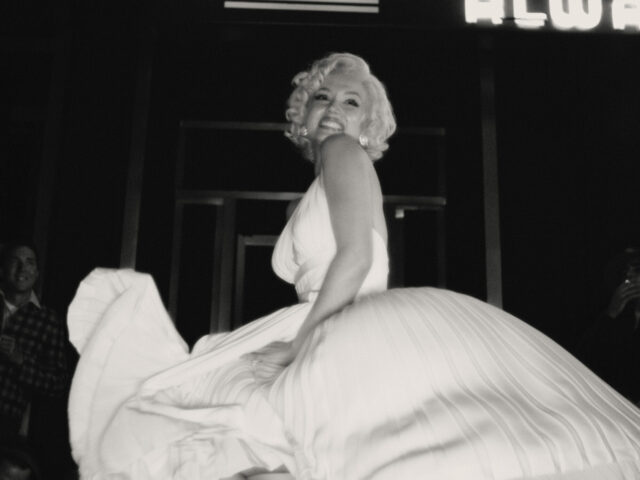