The geopolitical context of last week’s drone attack.
by Shay Khatiri
The Israeli-linked Japanese-owned tanker MT Mercer Street is seen off the port of the Gulf Emirate of Fujairah in the United Arab Emirates on August 3, 2021. On July 29, two crew members of the tanker MT Mercer Street, managed by a prominent Israeli businessman's company, were killed in what appears to be a drone attack off Oman, the vessel's London-based operator and the U.S. military say, with Israel blaming Iran. (Photo by Karim Sahib / AFP / Getty)
Share on Facebook Share on Twitter Share via email Print

One week ago, a Japanese-owned oil tanker, Mercer Street, managed by an Israeli company, was attacked in the Arabian Sea by an unmanned aerial vehicle. Two people were killed. The consensus from all sides is that Iran was the perpetrator. In a statement, Secretary of State Antony Blinken said that the United States would coordinate with allies and partners in “an appropriate response.”

The Mercer Street incident exposes the dilemma confronting the Biden administration: It does not want to be dragged back into a regional conflict, but resisting the necessity to remain involved is very difficult.

To understand the dilemma, let’s put the incident in context.

First, the attack occurred as the talks with Iran to renew the 2015 nuclear deal—the deal scuttled by Donald Trump—have remained frozen for several weeks. The new Iranian president, Ebrahim Raisi, just inaugurated on Tuesday, is expected to resume those talks. Meanwhile, President Biden ordered airstrikes against Iran-backed militias in Iraq and Syria. So this is, to put it mildly, a complicated moment in the U.S.-Iran relationship.

Second, attacking oil tankers is a favorite tactic of the Islamic Republic. The most recent previous episodes were in May and June 2019. After several such attacks went unanswered (aside from minor and cosmetic “show of strength” military deployments to the region), Iran shot down an expensive U.S. aerial drone. The Trump administration planned for retaliatory airstrikes but Trump called them off as the planes were in the air.

Earlier this year, Iran returned to practicing naval piracy and took hostage civilian South Korean sailors. The crisis was resolved only after South Korea agreed to release some of Iran’s frozen assets and to give Iran COVID-19 vaccines. At the risk of oversimplifying, South Korea’s caving to Iran is what you’d expect from a small state dealing with a rogue actor when the protector state was abdicating its responsibility.

Third, there is the Israel factor. Israel has immediate stakes in the Mercer Street attack. The Israelis have already been quite forceful in attacking Iran’s strongholds in Syria and Iraq, not to mention their covert operations decapitating Iran’s nuclear and conventional military programs. And while those actions were taken under Prime Minister Benjamin Netanyahu, who was ousted in June, his successor, Prime Minister Naftali Bennett, has used the occasion of the Mercer Street incident to talk tough about Iran.

Fourth, there is the regional and global overview: The Biden administration is finalizing withdrawal from Afghanistan and Iraq. Biden wants out of the Greater Middle East to focus on China and then Russia. In the meantime, China is building a military base in the Arabian Peninsula in Djibouti and just reached a security co-operation agreement with Iran that could lead to a military base in the Persian Gulf. (“I’ve been concerned about that for a year,” Biden said of the China-Iran relationship.) And Russia has its own complicated regional interests, most notably its backing of the dictatorship of Bashar al-Assad in the Syrian civil war.

Biden’s desire to leave the Greater Middle East has the potential for catastrophe. Tensions are rising; violence is increasing; left unattended, regional war could erupt.

The Iran-Iraq War remains the last total war—that is, the last war in which the combatants mobilized their entire populations—and it claimed over a million lives and lasted for eight years. Three decades later, don’t fool yourself into believing that total war in the Greater Middle East is behind us, especially at a time when various sides are arming themselves to the teeth.

The Obama administration was adamant about wanting to stay out of the region. The result was the Syrian civil war, a moral stain on the administration and a conflict that rocked Europe’s core, cost credibility with Asian allies, and gave rise to the Islamic State. Eventually, the Obama administration returned to the region, but only after paying a much higher price than would have been required if it had intervened earlier. 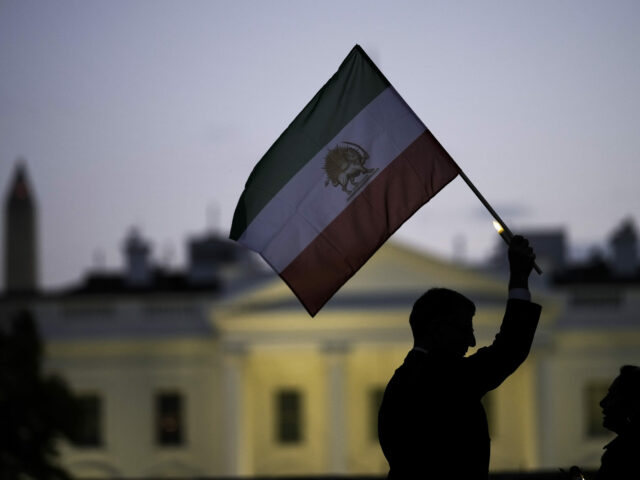 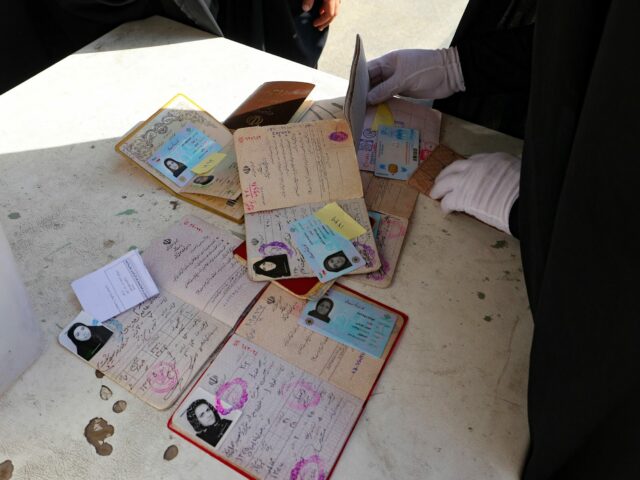