Ever since my pivot to becoming a content man, I keep a list of half-baked takes and stray ideas in my notes app.

One in particular has been staring at me for a long time now: Chuck/Nancy Move On.

The notion that The Chuck and Nancy Show might be reaching its terminus is not exactly an original idea, nor one that I have a particular stake in. But I’ve kept it on the list, letting the sizzling column fodder stare back at me for months on end. Why has it lingered for me? A few reasons.

(1) The suggestion came originally from a Democrat in good standing whom I did not expect to hold that view.

(2) When I asked other Democratic campaign types about it, I was surprised to hear much concurrence, despite the fact that they didn’t think it was a fight worth picking publicly.

(3) The optics of The Biden, Nancy, & Chuck Silent Generation Big Band Variety Show has been kinda cringe from the start and was inevitably going to become a problem.

But I never quite got there.

That is until Edward-Isaac Dovere and Manu Raju reported that Schumer kept the Build Back Better deal he signed with Manchin secret from Pelosi AND Biden (!!!!!) despite “months of work and drama” on a larger bill that was far in excess of the limit laid out in the agreement.

That, my friends, is a political cardinal sin. And now it might be time for Senate Democrats to cut bait.

The case for Schumer’s majority leadership begins with the fact that he fell backasswards into the job only after Trump tanked the two Georgia Senate seats. Schumer’s rationale was that he deserved at least a shot at the job he’d been grooming himself for since Harry Reid’s retirement.

And in his year as majority leader, he certainly has some feathers in his cap: a McConnellesque record on judicial appointments; the COVID relief package; infrastructure; and keeping a caucus that ranges from an actual socialist to a Dixiecrat throwback mostly in lockstep—even though he doesn’t have a single vote to give.

But throughout all of that there have also been some signs that Schumer wasn’t really up to the job.

Rumors repeatedly cropped up that Schumer was overcompensating in sops to the progressive left because he was concerned about an AOC primary.

On the merits I think neutral observers would judge this to be a silly fear and certainly not one the majority leader should concern himself with.

After all: He has an impressive electoral history in New York, the Justice Democrats have a dismal track record in primaries, and the ascendance of the Hochul/Adams center-left in New York suggested that he is on sturdy political ground.

But even if Schumer’s fears were valid, sucking it up for the good of the caucus is the price of doing business as a party leader. There’s a reason Mitch McConnell’s approval ratings are always somewhere in the vicinity of ass cancer and Republican Senate candidates are frequently asked by MAGA outlets if they would support overthrowing him. It’s tough to be king. You anger the performative purists from time to time when you have a real job.

But increasingly it seems like Schumer has been unwilling to tell his left flank “No.” And the results over the past few months have been not great, with BBB as the prime example.

How is it possible that Schumer could have cut a deal with the key Democratic voter and then kept it secret? And it wasn’t even a bad deal for progressives! It would’ve still spent $1.5 trillion—double the Obama stimulus. Matt Yglesias laid out a hypothetical bill that fit Manchin’s specifications here, and you can’t tell me this wouldn’t have been a BFD.

The Democrats could have campaigned on the accomplishments and gone to sleep at night knowing that even if they didn’t get their FDR dream, it was still better than they would’ve had if Kelly Loeffler had won in Georgia and Mitch was in charge.

But instead Schumer just . . . didn’t tell anybody? And continued holding public events pushing the much bigger bill that he knew had no chance of passing. In hopes of what? That he would use his charm to convince Manchin to commit political suicide? This is a massive blunder that was obviously not going to work.

And when his own machinations spectacularly collapsed, what did Schumer do? He went out and turned the very person he needed to fix it into a bogeyman! And then, in the interview with CNN, he wouldn’t even commit to backing Manchin if he were primaried in 2024.

And then, after the BBB tanked, Schumer followed it up by taking what is possibly the most pressing issue facing his caucus—democracy protection—and turning it into a ridiculous PR stunt, even though he knew full well that what Democrats were proposing was doomed to fail. And that this failure would only further depress his own voters, create tension within the caucus, and unite gleeful Republicans who could oppose “ending the filibuster” without facing any pressure to answer for their own anti-democratic complicity.

All of these fuckups could be mendable if Schumer altered course, worked on a pared-down reconciliation deal with Manchinema (plus maybe Murkowski/Collins—has he even tried that?), and found a bipartisan deal on elections to—at minimum—Kraken-proof 2024.

But at this point there isn’t a lot of evidence that Schumer is up for such a pivot. In the CNN story about how he kept the Manchin agreement secret he went full NO RAGRETS on the strategy that has crashed and burned.

The Democrats have nine months left to get something done before the midterms. If Chuck can’t make the changes required to make it happen, the rest of the caucus should make a change at the top. 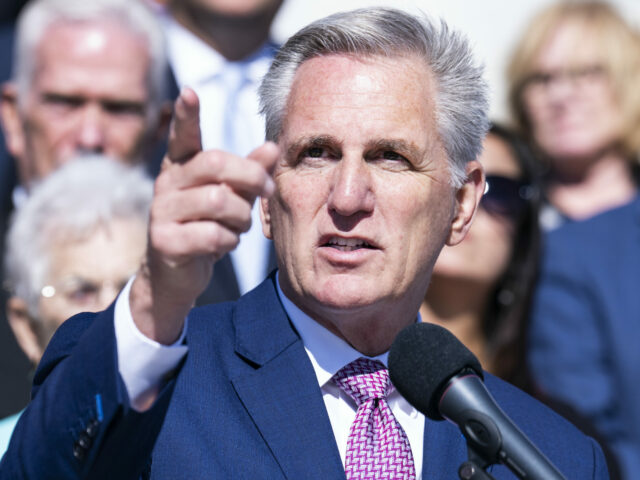 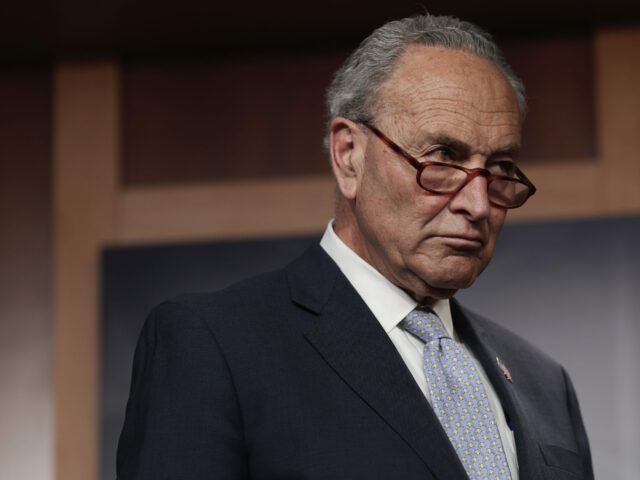 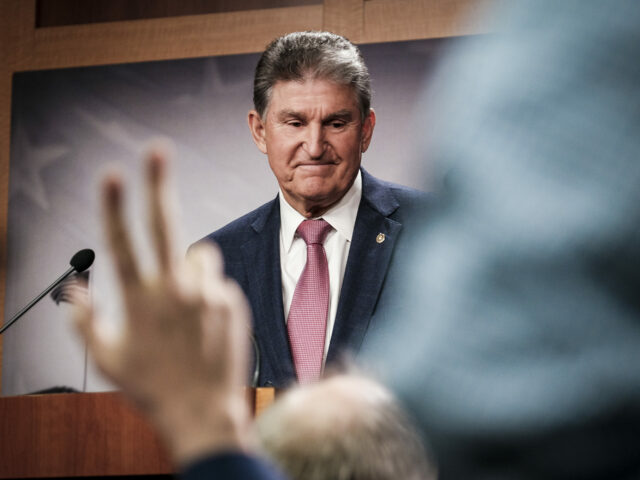