Martha McSally, Arizonans Are Just Not That into You

She lost two Senate elections in a row. Maybe her latest defeat will become an opportunity to reinvent herself yet again?
by Shay Khatiri
US Senator Martha McSally (R) (R-AZ) speaks next to US President Donald Trump at a Keep America Great Rally in Phoenix, AZ, on February 19, 2020. (Photo by JIM WATSON / AFP) (Photo by JIM WATSON/AFP via Getty Images)
Share on Facebook Share on Twitter Share via email Print

Once upon a time, Arizona Republicans looked upon Martha McSally as the eventual heir to John McCain, after the old maverick decided to retire. With degrees from the Air Force Academy and Harvard, more than two decades of military service—including the distinction of being the first American woman to fly in combat, and two terms in the House of Representatives on her résumé, she seemed like the ideal candidate.

Just one problem: Martha McSally is no John McCain.

She started her political career by running in a June 2012 special election in Arizona’s 2nd Congressional District after a gunman almost took the life of the incumbent, Gabby Giffords, in 2011. McSally wanted to portray herself as a moderate Republican in a Democratic-leaning district. She avoided public statements on immigration but winked and nodded at immigration reform. She maintained that, while she was personally pro-life, the Supreme Court had removed the issue from legislative consideration. She lost the primary by a wide margin, and the Democratic nominee won in November.

Undeterred, McSally immediately launched her campaign for the same seat in the November 2012 election. The same version of McSally ran, the pragmatic veteran, a problem-solver, trying to go to Washington to fight for affordable healthcare, jobs, Medicare, and Social Security. This time she didn’t face a serious primary challenger and clinched the nomination. But she lost the general election, this time by a razor-thin margin. Democrat Ron Barber was declared the winner by less than 1 percent after an automatic recount.

Nevertheless, she persisted. McSally ran again for the same seat in 2014, a great year for Republicans. Their majority in the House increased to the greatest number in the postwar period, and McSally rode the wave. After yet another automatic recount, she was declared the winner by just 160 votes.

In the House, McSally was a Pima County Republican. The county she represented is heavily Democratic and heavily Hispanic. She tried to be a compromising and moderate Republican, avoiding controversial issues and focusing on national security matters. She joined a congressional task force to come up with a legislative solution for DACA recipients, an issue that heavily affected her district on the Mexico border.

At least at first, she modeled herself in office after the man she one day hoped to succeed. When Arizona’s then-junior senator, Jeff Flake, announced his retirement, McSally saw the opportunity to join McCain in the Senate. (McCain had announced his diagnosis with aggressive brain cancer several months before Flake announced his retirement, raising the possibility of both of the state’s Senate seats becoming open in quick succession.)

In her 2018 campaign to replace Flake, McSally’s two opponents for the Republican nomination were Joe Arpaio, the disgraced sheriff, and Kelli Ward, Arizona’s wacko daughter. No longer interested in moderation or compromise, she tried to run a Trumpy campaign. She dropped her support for Dreamers. She emphasized her pro-life positions. And she clinched the nomination. During the general election campaign, she doubled down on Trumpiness.

It didn’t work, and she became only the second Republican nominee to lose a Senate election in Arizona since 1965. Yet her concession to Kyrsten Sinema was graceful.

During the campaign, McCain succumbed to his illness. Arizona Governor Doug Ducey appointed former Arizona Senator John Kyl to finish his term, but Kyl announced his resignation within days of McSally’s loss to Sinema. With a stroke of the governor’s pen, McSally was headed to the Senate despite having just lost her race.

But McSally was only appointed until a special election could be held—as it was this year. She faced an easy primary challenge, but she still doubled down on base politics throughout the entire campaign. And she lost again, this time to Mark Kelly, a Navy veteran, astronaut, and husband to Gabby Giffords.

So: McSally launched her political career as a pragmatic, security-focused problem-solver. She lost and lost and then barely won to get into the House.

Then, when Trump became president, she turned to base politics. She attacked a competent and respected CNN reporter as a hack and then tried to fundraise over it. In 2018, she accused Sinema of treason. She repeatedly tried to give her opponents Trumpy nicknames: “Hollywood Sinema,” a decent pun for her 2018 opponent; and in 2020, “counterfeit Kelly”—though she never explained exactly what that meant. For good measure, she also tried to portray Kelly as a tool of the Chinese Communist Party for a fellowship he participated in, organized by an American nonprofit.

Her Senate electoral track record has been consistent: She lost one election. Then she lost another.

McSally’s electoral history suggests that she won’t be deterred by another loss. But perhaps this can be an opportunity for yet another reinvention, because the latest version of Martha McSally wasn’t worthy of succeeding Jeff Flake or John McCain—and it might not even be good enough to succeed Mark Kelly. 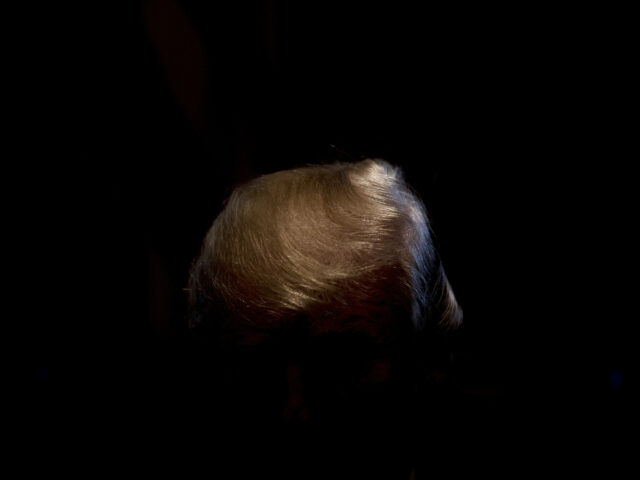 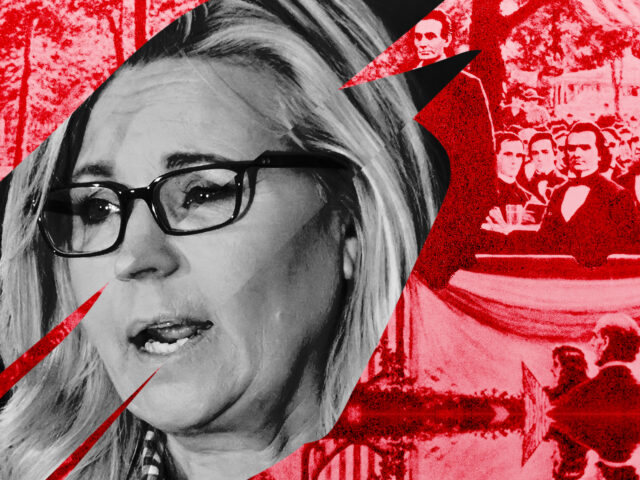