And Republicans should stop treating them as ordinary violence.
by Mona Charen
Crime scene tape at the crime scene of the Highland Park July 4th shooting in Highland Park on Wednesday, July 6, 2022. (Photo by Demetrius Freeman/The Washington Post via Getty Images)
Share on Facebook Share on Twitter Share via email Print

In a sense, the mass murder at a Fourth of July parade in Highland Park, Illinois, was a symbol of how badly off track our country has gotten. Amid the bunting and marching bands and families on lawn chairs, a disturbed idiot with a powerful rifle fired randomly at grandfathers, children, and couples holding hands. Blood, bones, eyeballs, and guts spilled onto the pavement alongside dropped thermoses and American flags. A two-year-old was found, covered in blood, wandering alone. Both of his parents were dead. When his grandfather picked Aiden up at the hospital, the boy asked, “Are Mommy and Daddy coming soon?”

Mass shootings in public places are different from ordinary violence. I wish I had a dime for every time some Republican has complained that “the media” don’t pay enough attention to shootings in Chicago and Detroit that happen on a regular basis. All murders are horrific of course, but the right is making a mistake if it tries to say that these mass shootings are a drop in the bucket when compared with the overall levels of violence that plague this country, or when they object that suicides actually account for 54 percent of gun deaths. Those deaths are indeed horrific, which is all the more reason to bring a sense of urgency to reducing them. It’s sophistry to simply cite those statistics to wave away the epidemic of mass shootings.

Massacres at supermarkets, churches, classrooms, shopping malls, and good God, July Fourth parades are not like other violence. They shatter our sense of safety. They destroy our sense of normal life. Who among us has not wondered whether we might fall victim to this madness at a ball game or a concert? This epidemic of mass random shootings is not like gang killings in cities. It’s like terrorism. It invades the normal, peaceful world—the places in which we must feel secure.

After 9/11, we went to war and spent trillions of dollars on security. Arguably, we overreacted, but the sense of an overarching menace was powerful. It may have been true that an American was more likely to die in his bathtub than as the result of a terror attack, but people have some control over their bathtubs. They have control over their cars (another big source of annual deaths). And they use their cars and tubs every day without incident, whereas any encounter with a violent jihadist is bound to end badly. Terrorism by those attempting to destroy your way of life has a way of activating every primitive us-versus-them/fight-or-flight impulse in our brains. So even if the chance of any particular American becoming a victim of a gun-wielding jihadist shouting “Allahu Akbar!” was minimal, the smoldering ruins of the World Trade Center and the Pentagon were imprinted on our minds and shouted “Defense!”

One of the least savvy things Barack Obama ever did was to downplay the threat of terrorism. He called ISIS the “j.v. team” and urged Americans not to respond with fear to attacks in San Bernardino and elsewhere. Attempting to talk people out of their fear of terrorism was futile, and arguably played into the hands of Donald Trump, who used the San Bernardino attacks as the springboard for his vicious call for a ban on all Muslims entering the country.

Now it is Republicans who are attempting to talk people out of their fear. They’re saying there’s nothing we can do, and that, actually, your kids are safer in school than in your living room and that most gun deaths are suicides. If Democrats were smart, they would seize upon this and be the party that takes your safety seriously.

And it’s not dishonest. These mass shootings are a greater threat to our security than Islamic terrorism was. If a Fourth of July parade is not safe, nowhere is safe. America is a free-fire zone.

It is too damn easy to get powerful weapons. We don’t need to repeal the Second Amendment (impossible anyway) to restrict the easy availability of powerful weapons. In the Highland Park case, just as in dozens of recent mass shootings, the young killer purchased his weapon recently. We hear all the time that since the country is awash in firearms, there is no way to prevent bad/crazy people from getting them. But in the vast majority of these recent mass shootings, the killers just waltzed into gun stores and bought them. As my Bulwark colleagues have argued, we could raise the age to purchase a weapon to 25. We could require extensive training on gun safety. We could limit magazine sizes. We could restrict the sale of body armor. We could improve the background-check system (the Illinois creep passed his). In short, we could respond to the demoralizing fear that our country is so sick on the subject of guns and so divided that we cannot be safe in public. Not even on the Fourth of July. 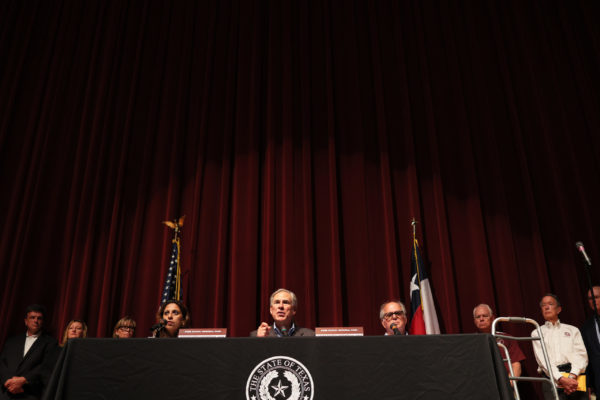 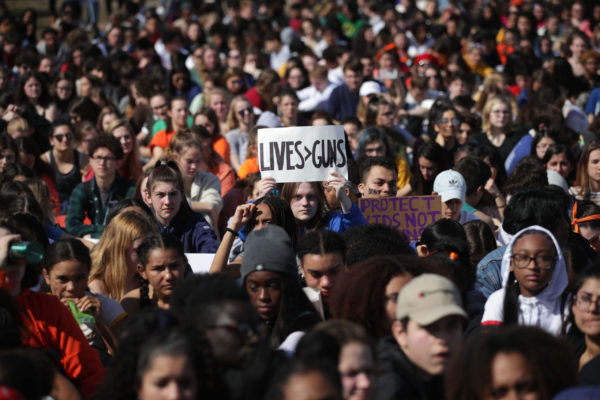 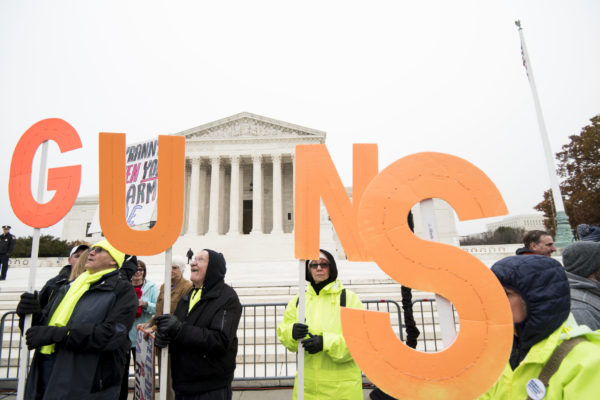