Most of the biggest names appearing in Dallas at the latest CPAC, including former President Donald Trump, were scheduled for the evenings and the weekend. So it may have been surprising for some attendees when, early last Thursday afternoon, a plump, jovial, gray-haired man climbed on the stage at the Hilton Anatole Hotel, and it turned out that he was the longtime leader of an Eastern European country.

Hungarian Prime Minister Viktor Orbán must have sensed that he had reached a major milestone in his career. After years of lobbying and lots of taxpayer money (one of CPAC’s major “supporting sponsors” is Orbán’s publicly funded think tank, the Center for Fundamental Rights), and even hosting a CPAC gathering in Budapest four months ago, Orbán finally had 30 minutes to speak at the conservative conference on American soil.

As a fish needs water, Orbán needs to create the impression that he enjoys international prestige if he is to continue with his domestic and foreign policies. Although he just won re-election in April—thanks in no small part to the staggering amount of money he threw at the public in the form of tax rebates, extra pension payments, subsidized energy prices, etc.—as soon as the elections were over, Orbán began introducing austerity measures, undermining the economic populism that is the foundation of his autocratic rule.

For at least five years now, Orbán has been appealing to the masses with increasingly extreme and demagogic rhetoric while the conservative Hungarian intellectuals who supported him enthusiastically during his first term as prime minister have progressively abandoned him. In a similar way, Orbán has lost all his European allies and become a pariah in the European Union. His last European ally, Poland, simply can’t abide his close ties to Vladimir Putin in the face of the war in Ukraine. To the shame of my country—the country that bravely resisted the Soviets in 1956—our prime minister now represents Russian interests within the European Union. Orbán has given Putin’s spy bank a home base in Budapest, and he is successfully slowing down—or in many cases blocking—the EU’s efforts to fight against Russian influence. And what has our country gotten for these ties to Putin? Hungary is currently paying more for Russian gas than the stock-exchange price.

All this explains why Orbán was eager for the chance to speak at CPAC and create the impression, both in Hungary and in Europe, that mainstream conservatives in the United States take him seriously. In Hungary, the spin operation started quickly: Government-friendly media outlets (usually purchased under murky circumstances) mimicked Viktor Orbán’s Facebook page by making much of the fact that the prime minister had supposedly opened the conference. While Orbán did give the first full-length speech, Matt and Mercedes Schlapp and Texas Governor Greg Abbott spoke prior to Orbán to formally open the proceedings.

In Hungary, we’re used to the way the prime minister and his government create an alternative reality, but perhaps the American conservatives Orbán addressed at CPAC are not. So it might be useful to mention at least a few of the falsehoods in his speech.

Orbán started by introducing himself as an “anti-Communist, old-fashioned freedom fighter”—a self-presentation that stretches things a bit. Politically speaking, Viktor Orbán has pretty much tried out every suit in the closet. As a young man, he held a local leadership position in the Communist Youth Alliance. After the fall of communism in Eastern Europe, he became vice president of the Liberal International. Later he moved to the right, and today he is best described as a far-right tyrant.

Orbán claimed in his speech that he has zero tolerance for antisemitism. He said this after Hungarian Jewish organizations protested his recent speech against race-mixing. One of the architects of literature curriculum for Hungarian schools is a well-known antisemite, and Orbán tolerates Zsolt Bayer—a cofounder of his party, Fidesz, and a famous columnist—even though he has openly used antisemitic language and endorsed the use of violence against peaceful protesters.

Orbán also mentioned George Soros—eliciting whistles from the audience—and said that Soros knows Orbán well as an enemy. True, Orbán has treated the billionaire as an enemy in recent years, but they were once very good friends. Orbán studied at Oxford with a scholarship from the Soros Foundation. In the late 1980s and early 1990s, Soros helped to finance both Orbán and Fidesz. Even after Orbán became prime minister in 2010, he welcomed Soros warmly.

Orbán then claimed that he has stopped illegal migration while the United States has not, by building a wall. This is definitely not true: Orbán didn’t build a wall—he erected a wire fence. Nor has “every illegal migrant,” as Orbán put it, been stopped at Hungary’s border. While Orbán tells this false story to Americans, he is using the number of migrants who did get into the country to stir up fear so that Hungarians feel they need him to keep control over the borders. Orbán, of course, didn’t keep criminals from entering the country (and thereby gaining entrance to the European Union) if they purchased residency permits through his friends.

Orbán even claimed that the Hungarians had decided to prohibit migration and sex education through referendums. It’s actually an overstatement to describe them as referendums: In each case, Hungarian citizens were asked to respond to a simple questionnaire containing a handful of loaded questions. Further, what Orbán fails to mention is that both referendums were ultimately invalid. Hungarian law requires voting participation of 50 percent for a national referendum to become binding. That threshold was not met in either case: Low participation invalidated the 2016 referendum on admitting refugees, while this year’s referendum on sex education and LGBTQ+ issues reportedly failed in part because of a campaign on the part of human rights groups encouraging Hungarians to spoil their ballots.

Next came the issue of taxes in Hungary, which Orbán portrays as lower than those of the rest of progressive Europe. It is true that corporate and individual tax rates in Hungary are among the lowest in Europe. But Orbán forgot to mention that he’s just raised the tax burden on small businesses and entrepreneurs. Nor did he mention that Hungary has one of the highest sales tax rates in the world, at 27 percent. And then there are the thousands of small fees and other kinds of taxes that accompany virtually every economic transaction in Hungary.

And while Orbán talks about a renaissance of the family in Hungary, he doesn’t mention that, despite all his efforts, Hungary’s low fertility rate has remained well below replacement level. The number of marriages in Hungary has increased, but the increased number of marriages has not had a noticeable effect on the fertility rate. The jump in marriages might be explained in part by incentives that encouraged cohabitating couples to get legally married: Couples that marry before the bride’s 41st birthday are eligible to receive an interest-free loan worth approximately $33,000. (The loan can then be forgiven, in part or in full, depending on the number of children the couple has.) But because these couples were effectively living in common-law marriages, they did not decide to have more children once they were legally married. The rate of new births in Hungary for first quarter of 2022 was among the lowest in recent memory. Hungary’s population is declining in part because young Hungarians are emigrating in large numbers, having given up on the hope that they can make a good and safe living in Hungary.

These are just some of the lies Orbán told at CPAC in Dallas. I wonder what Ronald Reagan, whom Viktor Orbán also mentioned in a bid to win sympathy from American conservatives, would think of Orbán’s tall tales.

I personally believe Orbán also committed a strategic mistake by wondering out loud how his speech would be reported in the media. He speculated that the story would be reported with headlines that say things like: “Far-right European racist and antisemite strongman, the Trojan horse of Putin, holds speech at conservative conference.” In Hungary, strong language like this to describe Orbán has only appeared among the opposition. Orbán has never repeated these criticisms himself, and for good reason. These critical descriptions would hit the ears of Orbán’s supporters with a good deal of force.

Orbán was trying to mock his critics. But the criticisms he cited are hard to dispute. 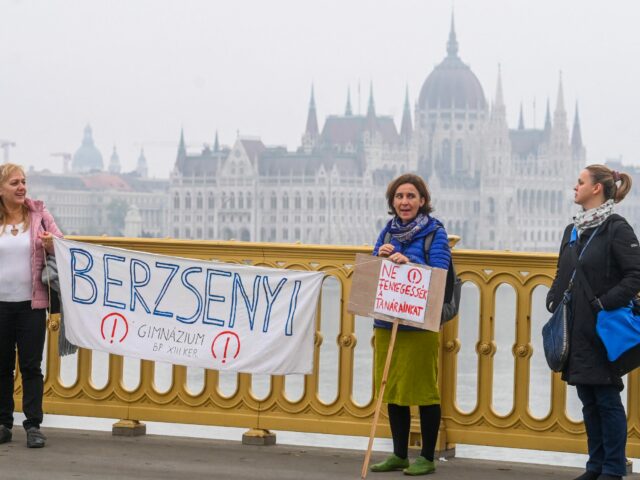 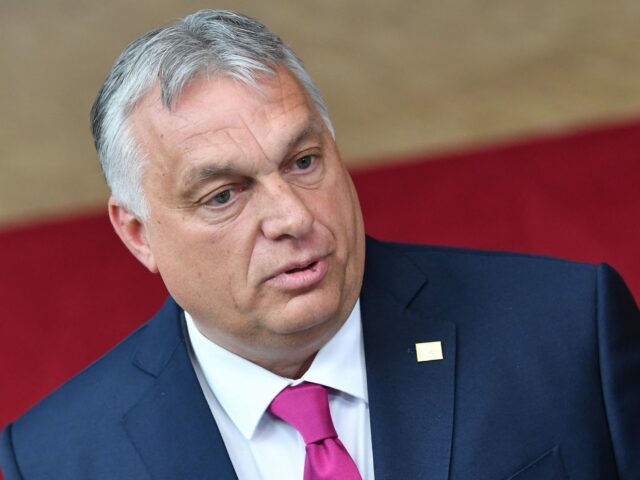 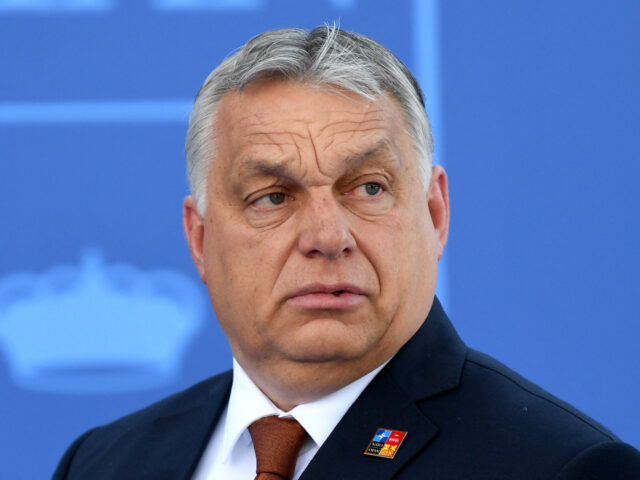