Keep up with your favorite Bulwark writers—sign up for a FREE daily dose of sanity emailed right to your inbox. Sign up here.
Support The Bulwark and subscribe today.
Join Now
The Bulwark Podcast

Anne Applebaum: Putin Has Created an Alternate Reality for Russians

Russian media is deliberately undermining the truth, which helps explain the inhuman behavior of its troops in Ukraine. Meanwhile, Zelensky is the anti-Putin Everyman who’s changing the image of Ukraine in the eyes of the world. Anne Applebaum joins Charlie Sykes on the weekend podcast.

Bulwark+ members can access an ad-free version of this show and carry on the conservation we started today over on the site at https://bulwarkpodcast.thebulwark.com/.

Try a Bulwark+ membership FREE for the next 30 days at thebulwark.com/charlie. 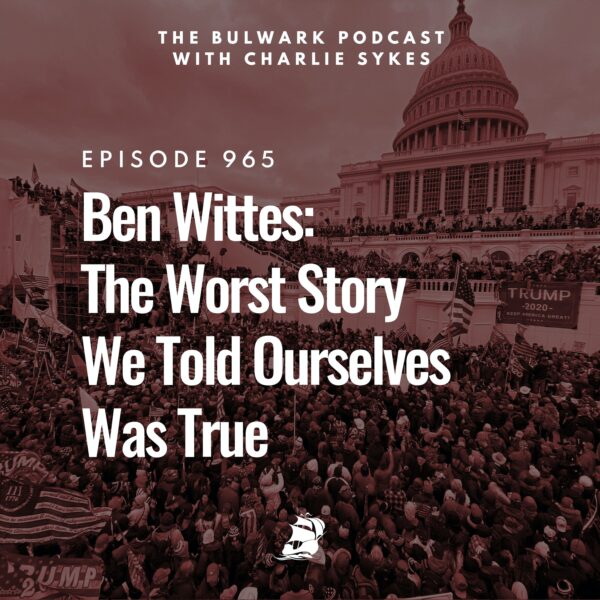 Ben Wittes: The Worst Story We Told Ourselves Was True 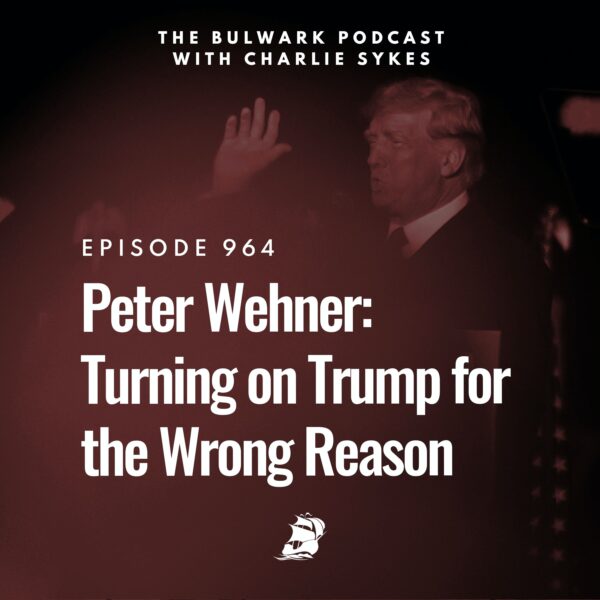 Peter Wehner: Turning on Trump for the Wrong Reason 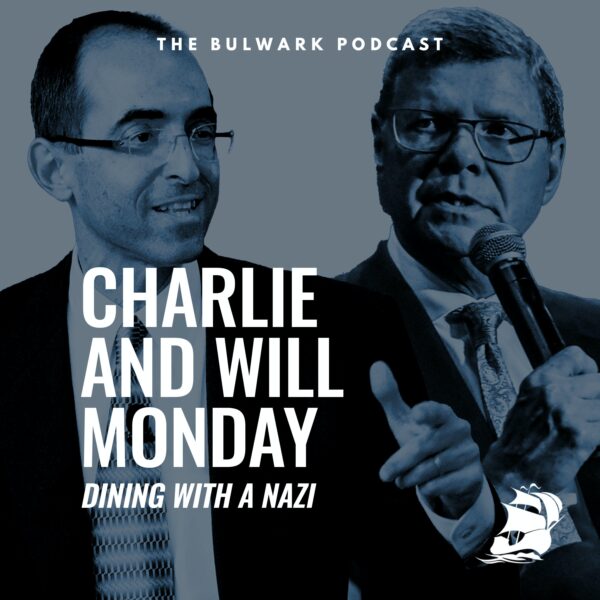 Will Saletan: Dining with a Nazi