You may have seen headlines earlier this month about how the Republican Party of Texas, in its biennial convention with thousands of delegates from across the state, approved a new platform that declared homosexuality an “abnormal lifestyle choice” and said Joe Biden was “not legitimately elected” president. The Texas GOP platform is routinely viewed as a hodgepodge of far-right fantasies, and these planks do nothing to contradict that verdict.

But another plank deserves more attention than it has received, because presents a historic break—and points to the direction for the Trumpist right moving forward. With its new platform, the Texas Republican Party has formally endorsed a referendum on the state seceding from the United States.

The federal government, the platform claims, “has impaired our right of local self-government.” Given that Texas supposedly “retains the right to secede from the United States,” the “Texas Legislature should be called upon to pass a referendum” on secession. Nor would such a referendum be an abstract exercise. Instead, the Republican Party of Texas believes that such a referendum should be held next year, with the Texas legislature “pass[ing a] bill in its next session requiring a referendum in the 2023 general election.”

Previous Texas GOP platforms have gestured at secession, with the most recent iteration, in 2020, claiming the state’s right to secede if the United States ever stopped being “a constitutional republic.” The new platform, though, is qualitatively different, not only in its formal endorsement but for specifying a timeline for such a vote. Put another way: For the first time since 1861, an American state’s ruling party has formally endorsed a referendum on secession.

The party’s formal endorsement of a vote on removing Texas from the United States isn’t the party’s first historic lurch toward state fracture. Last year, an American legislator filed the first serious bill since the Civil War calling for a referendum on secession. Introduced­ by Kyle Biedermann, a Republican in the Texas House, the bill ended up stalling out in committee. But it also received a flood of support before it did, with a range of endorsements from a number of other Republicans in the Texas legislature. At least one state senator, Republican Lois Kolkhorst, came out in favor of a secession referendum, as did former Texas GOP Chairman Allen West.

Little matter, of course, that secession—including Texas’s proposed secession—remains illegal. (As Antonin Scalia, the late Supreme Court justice, once wrote, “If there was any constitutional issue resolved by the Civil War, it is that there is no right to secede.”) Little matter, likewise, that pushing for breaking up the United States stands antithetical to claims of patriotism, or of supporting “America First,” or of backing policies that would benefit things like the American economy or American national security. Such concerns appear almost archaic compared to the current state of the Trumpist right, which appears increasingly willing to burn down the country and unwind American democracy—as seen most spectacularly in this month’s hearings of the House Jan. 6th Committee—all in the name of seeking and seizing power.

Ironically, the only state in American history to hold a previous referendum on secession was Texas, in 1861. Where other states that eventually joined the Confederacy relied on state legislatures to proclaim their secession—and to subsequently join a treasonous movement dedicated to shattering the United States—Texas was the only state that held a statewide vote, in which a majority of Texan voters opted to join the Confederacy. It’s also true that, unlike most states, Texas was an independent nation prior to joining the United States, having declared independence from Mexico in 1836. (The Texan republic was hardly a bastion of democratic stability; in addition to existing as the most white-nationalist polity in North America, its survival depended, as President Andrew Jackson’s emissary observed, “more upon the weakness and imbecility of her enemy [Mexico] than upon her own strength.”) And Texan higher-ups routinely wink at secession as a potential outcome; in the late 2000s, former Governor Rick Perry floated the idea of secession, though he hardly endorsed the idea.

The past few years, though, have seen a qualitative shift in organized support for cracking Texas off from the United States. In part, that shift has been motivated by malign foreign elements, most especially out of Russia. In addition to Texas secessionists flying to Moscow multiple times throughout the 2010s, Russian trolls organized a pro-secession Facebook page that ended up more popular than the Texas Democrat and Texas Republican pages combined. The shift has also been motivated by the state’s changing demographics, with Texas Democrats pushing ever closer to finally winning statewide office for the first time since the mid-1990s.

Much of it, though, has to do with the broader realities of the Trumpist right, dedicated to the retention of power at all costs. With pro-Trump Republicans routinely outbidding one another in terms of far-right policies—from banning abortions at the national level to repealing church-state separation to falsifying elections outright—it’s no surprise that Trumpist legislators in Texas have begun turning toward secession as a potential policy outcome. And the Republican base seems happy to go along; as a group of academics at the Bright Line Watch found last year, fully half of Republicans in the former Confederacy (plus Oklahoma) support secession.

There’s still plenty of distance between the current condition of American politics and potential fracturing of the union. But the notions of secession and separation—led primarily by a Trumpist right that views any non-Trump victories as inherently illegitimate—can no longer be laughed at, or openly dismissed. If anything, it’s that failure of imagination that would make potential secession, and the devastation to follow, even likelier. Given the aftermath of the 2020 election, it’s within the realm of the possible that, should another Democratic candidate win in 2024, the Texas Republican Party will leap fully into the pro-secession fires, all in the name of servicing a base that refuses to recognize the presidential outcome.

Nor is it difficult to imagine the bloodshed that would result. Even if such a Trumpist movement never succeeds in actual territorial fragmentation, the internecine violence would cause shocking levels of bloodletting, all in the service of secession. One potential parallel would be the Troubles in Northern Ireland, a decades-long conflict in a similarly developed democracy (albeit one predicated on actual civil liberties violations). If an American equivalent emerges in the coming decades, and if the casualty rate of the Troubles serves as barometer, America would still see millions of casualties and hundreds of thousands of deaths, in a conflict potentially even more catastrophic than the Civil War.

And as the recent Jan. 6th hearings making clear, we’ve already had a taste of what those American Troubles would look like—and how secession, especially in places like Texas, interplays with such anti-democratic violence. After all, the Texas Republican legislator responsible for authoring last year’s secession referendum bill attended the Jan. 6th insurrection, claiming it was “the most amazing day.” And the pro-Trump insurrectionist photographed on the floor of the Senate Chamber holding zip-ties, Larry Brock, was clear about why he’d broken into the Capitol to target duly elected legislators. As Brock, who lives in Texas, wrote on Facebook before the insurrection, “Our vote was stolen. Time to secede.” 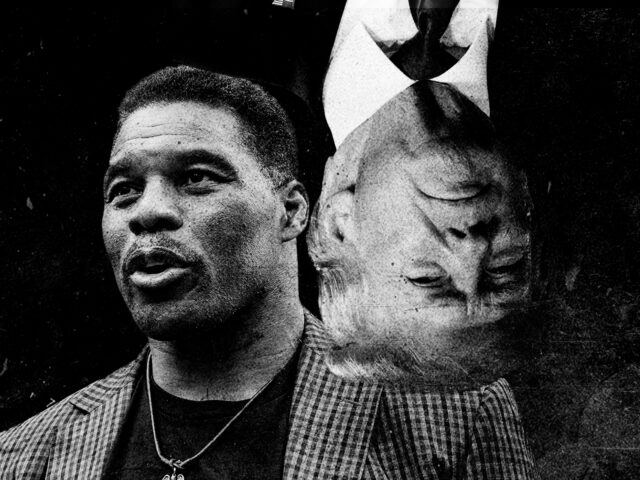 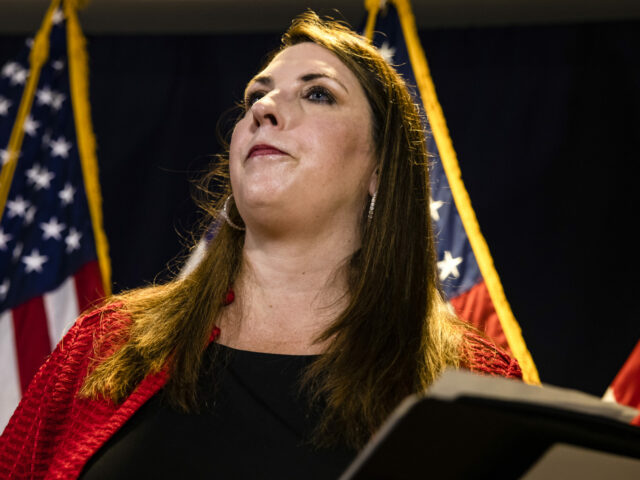 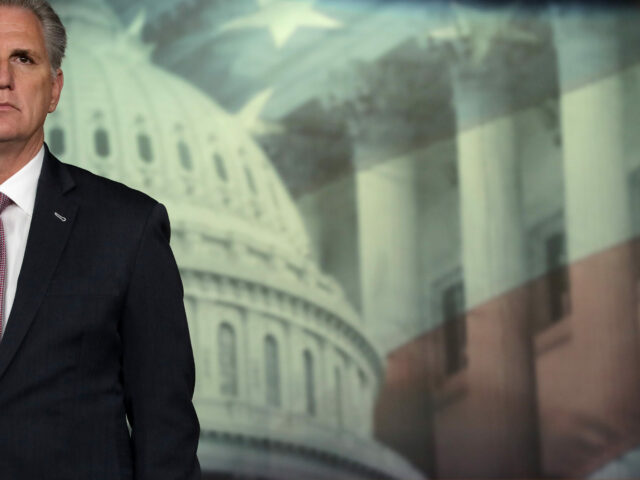