The Breathtaking Hypocrisy of Rudy Giuliani

Over the last two weeks, president Trump’s personal lawyer, former prosecutor and New York Mayor Rudy Giuliani, has retailed a sensational story about a crooked foreign oligarch involved in the energy business seeking to intervene in a potential prosecution of his activities by a democratic government. The Ukrainian oligarch in question reportedly grew rich as a result of his unsavory ties to a ruthless dictator and to the Ukrainian government’s oil and gas sector. Giuliani claims that the oligarch’s energy company engaged in an influence-peddling operation by providing monthly retainers to several individuals, including Hunter Biden, to run interference with “the big guy” and stymie any potential prosecution. The unnamed “big guy,” the scandalmongers imply, is former Vice President Joe Biden.

Ironically, since 2019, Rudy Giuliani has himself reportedly engaged in a far-reaching influence-peddling operation to prevent a crooked foreign oligarch involved in the energy business from being prosecuted by the government of the United States. The foreign oligarch, Alejandro Betancourt-López, grew rich as a result of his unsavory ties to Venezuela’s Hugo Chávez and Nicolás Maduro. Mr. Giuliani’s lobbying efforts involve multiple U.S. law enforcement agencies, including the U.S. Department of Justice, the Southern District of New York, the Department of Homeland Security, and the U.S. Treasury.

The parallels between what Giuliani claims Hunter Biden was doing and what Giuliani himself allegedly did are staggering (and by this we do not mean hotel-room frolics). The difference is that whereas Giuliani has accused Biden of trying to influence Ukrainian justice, Giuliani has apparently stymied U.S. government prosecutions. In his case, the targets of the investigation aren’t Ukrainian oligarchs with ties to a former government but instead the head of a Venezuelan crime syndicate who has ties to the current government of Venezuela and who stands accused not just of overbilling and defrauding the government of Venezuela of billions of dollars but also, more recently, of participating in the laundering of more than $1.2 billion through U.S. banks and paying bribes directly to the Maduro family. Giuliani’s hypocrisy is breathtaking.

We are personally familiar with Giuliani’s client, Mr. Betancourt, as a result of a lawsuit one of us (Halvorssen) filed against him, from which he was dismissed on legal technicalities including lack of jurisdiction. Betancourt is the star in one of the most widely known cases of sleaze in Venezuela, stemming from a company he founded, Derwick Associates. Imagine a group of twentysomething American-educated Venezuelans who have never had any experience whatsoever in government contracting, let alone building power plants. In fourteen months, Betancourt, his brothers, and his cousin obtained a dozen contracts to build electric power plants for the Venezuelan government. They got an American company to build shoddy, nonfunctioning power plants and then they overbilled Venezuela’s government more than $2 billion. They brazenly bribed government officials. Their antics—and spending habits that rival those of Ukrainian oligarchs—earned them the sobriquet “Chavezkids” (Bolichicos). This nickname, “Bolichico,” is a household insult in Venezuela (the hashtag, on Twitter, is legendary for that reason).

And what did Betancourt and his associates do with the stolen money? They used U.S., Andorran, and Swiss banks to launder and conceal their ill-gotten wealth. Then, they devoted themselves to a jetsetter lifestyle that includes purchasing real estate all over the world, including a $30 million hunting estate in Spain, a penthouse across from Rockefeller Center at the Olympic Tower, beachfront condos in Miami, apartments in Paris—as well as million-dollar colts in Saratoga horse auctions; a Maserati, BMW, Ferrari, and Range Rover; and a $20 million passenger jet.

If Rudy Giuliani wants to argue that Hunter Biden’s conduct in Ukraine and other jurisdictions calls for further scrutiny, it would behoove Giuliani to come clean about his own ongoing efforts to stop American justice from doing its job. 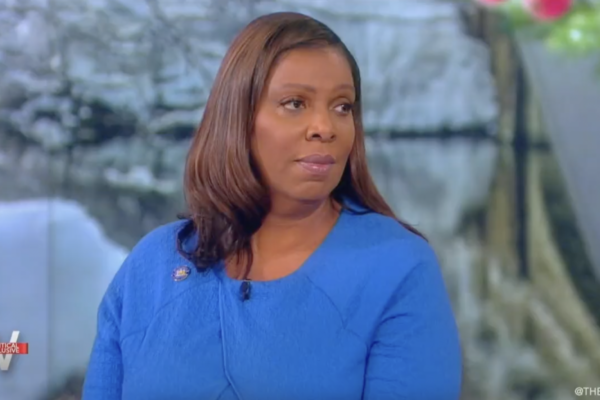 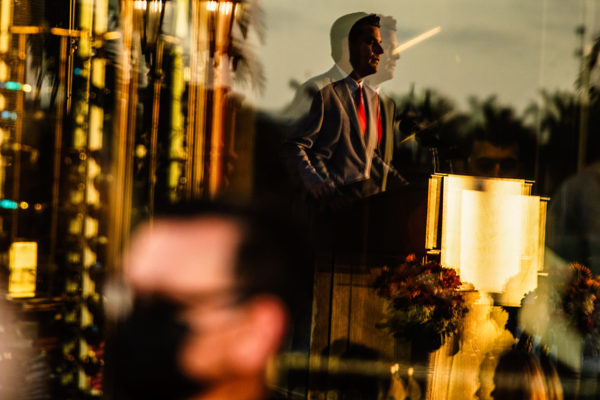