The Facts of Life

My suggestion last week that perhaps the best way some of us who’ve been conservatives can now help the country is to help the Biden administration succeed, and help the Democratic party move to the center, seems to have stirred up a minor tempest in the conservative teapot.

I asked whether one shouldn’t “consider allying oneself with the Biden wing of the Democratic party? Aren’t the Red Dogs worth at least a thought?” And the answer, from several reasonable and honest conservatives, was, “Not really.”

That’s fine. I wrote the piece to stimulate debate and I’m glad it did. I didn’t expect everyone to abandon long-held attachments overnight, or to put aside newly enchanting other possibilities for this somewhat more mundane proposition.

But let’s go back over the available options:

You want to save the Republican party? I’m all for it. In fact, the Republican Accountability Project, of which I’m a part, is doing its best to help do so.

You’re interested in exploring whether a new, centrist party is possible, as Joe Walsh urged last week? I’m game to take a look.

I am, however, not convinced that either of those alternatives presents a viable short-term path forward—at a moment when the short term is deeply important, because our democracy faces an internal crisis.

After all, we did just fail to have a traditionally peaceful transfer of power. One of our two major parties—having failed in a coup attempt—now claims that the current administration is illegitimately elected, the result of massive, coordinated fraud. The logical extension of this position would seem to be that the American constitutional order deserving of our allegiance no longer exists.

So we are at the edge of crisis, having repulsed one attempted authoritarian power grab and bracing for another.

In light of this, I would argue that the current debate really isn’t about—or rather shouldn’t be about—how we feel we can best be true to ourselves. Or how closely we can hew to our longstanding principles. Or where this person or that policy stands in the long and interesting history of American conservatism.

For me at least, the proper debate should be about the country and the preservation of the democratic order. And the most important question is: What is now achievable and beneficial for America?

And one of those facts of life is that a dangerous, anti-democratic faction—which pretty clearly constitutes a majority—of the nation’s conservative party is not committed in any serious way to the truth, the rule of law, or the basic foundations of our liberal democracy.

At bottom, I think we need to spend more time thinking through the challenges facing our democratic order today, and less time gazing into the navel of American conservatism. 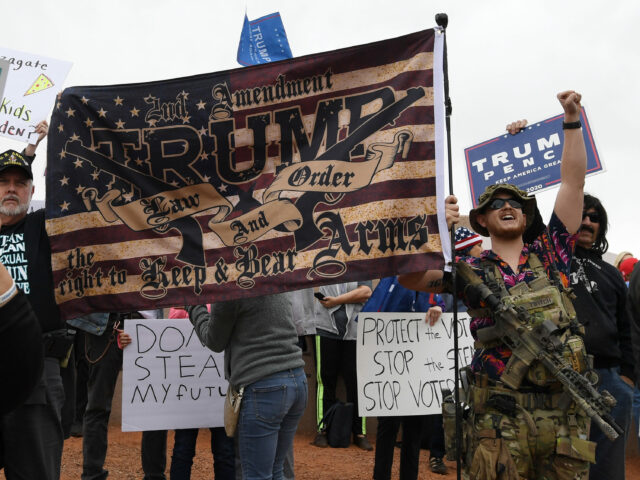