The Fight Over How to Close the ‘Tax Gap’

Democrats haven’t really changed their tune on taxes, but with the rise of the anti-Big Tech right, some in the GOP have. “Key Republicans,” reported Axios this summer, “are warming to an idea that was once anathema to the party—leveling taxes on big American companies to pay for internet subsidy programs.” Republicans at the state level have been moving even faster.

One tax issue Democrats and Republicans have never agreed upon is the so-called “tax gap”—the difference between what taxes are actually paid and what the IRS estimates it should collect. The tax gap represents roughly the amount of noncompliance with our tax laws. Each year, it runs into the hundreds of billions of dollars—money that should be adding to federal tax revenue but isn’t.

The tax gap exists because taxes in the United States are “voluntary,” in the sense that those filing taxes dictate to the IRS how much they made and how they made it, rather than having a system where the government does your taxes for you. Even when your employer withholds taxes from your paycheck to send to the IRS, that’s still self-reported; the government doesn’t really know much you’ve earned until you file your taxes. It’s a complicated system—with a myriad of special provisions subject to, shall we say, interpretation—but overall the system works pretty well.

But it’s not perfect, as we learned from the example of former President Donald “I paid $750 in taxes” Trump.

Can the tax gap be narrowed? Yes. Can it ever be fully closed? No—for a mix of reasons.

For starters, if you confiscated all of the wealth of America’s billionaires, you couldn’t pay for very much. Yes, nearly $5 trillion is a lot of money, but last year the U.S. federal government spent nearly $7 trillion. After that one-time confiscation, we’d have no more billionaires—and while, yes, some of them are obnoxious or sanctimonious, most billionaires create jobs for large numbers of people.

What about the point, usually raised by conservatives, that wealthy people pay the majority of federal income taxes? There’s truth to it. The wealthiest 1 percent of Americans paid about 40 percent of all individual income taxes in 2017, according to the Tax Foundation, more than the amount paid by the bottom 90 percent—but that figure leaves out other taxes, like FICA (which funds Medicare and Social Security) and sales taxes.

Back when I worked as a Senate staffer, I remember drafting a letter from my boss, then a member of the Finance Committee, to a constituent who was mad that General Electric “paid nothing in taxes” in a certain tax year. I assured the constituent that was not true. GE obviously pays the FICA taxes on the employer side for tens of thousands of its employees.

The reason that GE was in the crosshairs of progressive activists at that time was because its investment arm had been losing a ton of money, but something that’s known as a net operating loss carryforward allowed the company to apply losses to future tax liability. This provision of the tax code is not limited to big corporations, it applies to individuals, too. Which is why Donald Trump’s taxes were such a bugaboo for liberals. It is indeed infuriating that a guy (who definitely inflates his wealth, and probably some of the values of the things he considers losses) could “cheat the system” in such a way.

Could Congress do away with the provisions of the tax code that permit companies to deduct losses against future gains? Sure, in theory. But let’s be honest with ourselves: It’s just not going to happen. If the Democrats don’t have the votes to reverse the GOP’s long-fought and hard-won gains on the estate tax, they’re not going to pass a radical change to the nature of business tax accounting.

As the Wall Street Journal has reported, one idea  that the White House and congressional Democrats have proposed for closing the tax gap involves giving the IRS the ability to get more data about bank accounts with a value over $600—specifically to see the amounts of money flowing in and out.

The way conservatives reacted to this floated idea, you’d think Janet Yellen ran over their dog with a car. Missouri Republican Rep. Ann Wagner, opposing the idea, told a constituent this in a form letter:

As you may know, as part of President Biden’s spending and tax increase plan, Democrats in Congress have proposed including requirements for financial institutions to report the inflows and outflows of accounts with over $600 to the IRS every year.

This proposal raises major privacy concerns that could dissuade individuals from opening bank accounts and further exacerbate the divide between those with and without access to financial services. Privacy is one of the main reasons individuals choose to not open a bank account, and with multiple data breaches involving the IRS occurring each year, a proposal to significantly increase the amount of sensitive data held by the IRS would further discourage hesitant Americans from opening accounts.

You may be interested to know that financial institutions already report an enormous amount of data to the IRS, and there is no evidence showing that increasing disclosure requirements would minimize the tax gap. Instead, this proposal would require both financial institutions as well as the IRS to spend significantly more money to gather, maintain, and secure the personal, financial information of millions of Americans. [Emphasis added.]

What the Democrats want to do is give the IRS more knowledge about where and how money flows. As the IRS commissioner wrote last month, more and better data “will provide the IRS with a lens into otherwise opaque sources of income with historically lower levels of reporting accuracy.” In opposing this measure, Republicans claim they are standing up for privacy and for people who don’t yet have bank accounts but hypothetically might someday—but they are really covering for tax cheats.

Bottom line: Will giving the IRS the ability to catch tax cheats with accounts with balances over $600 make a dent in the tax gap? Yes. Will it impinge on our “freedom”? Not significantly, no.

There are better options for closing the tax gap—including giving the IRS’s audit division more money to do its work. But they’ll also need more and better data to know whom to audit. Without that, what’s the point? 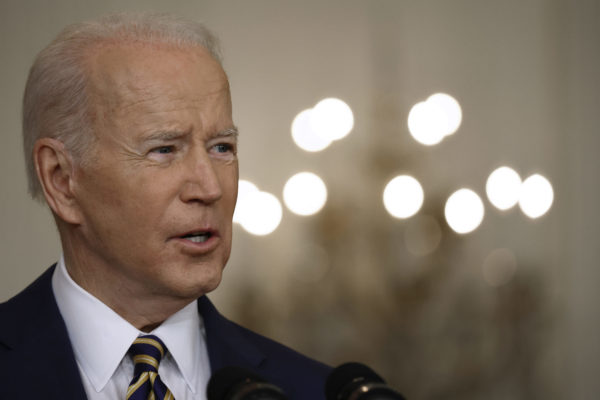 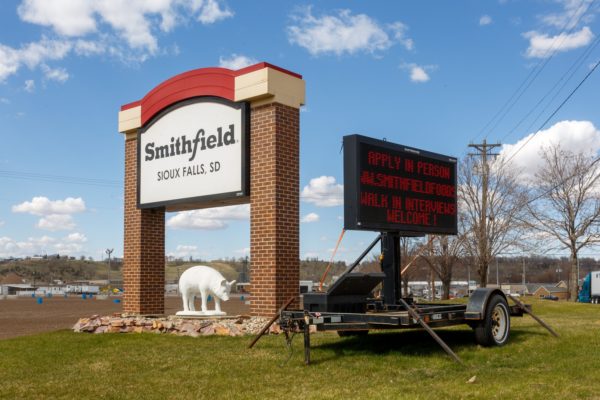 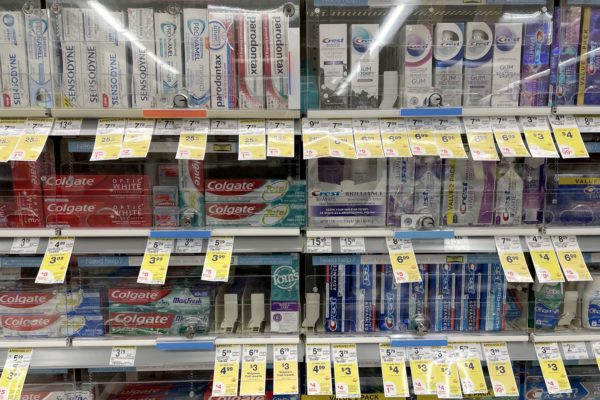 Will Higher Inflation Lead to a Spike in Crime?