Now that we’ve left Afghanistan, the War on Christmas is the longest-running war in American history. Though a war, technically, needs two sides, and this one is really only being fought by social conservatives searching for an enemy.

With Thanksgiving in the rearview mirror and Christmas trees going up, Fox News and the right-wing hype machine have done what they always do to get into the holiday spirit: started huffing and puffing about supposed outrages by the libs against our holiest of shopping seasons.

This year, the opening salvo was more comical than usual.

On Fox News yesterday, Dana Perino and Bill Hemmer were joined by guest Mitch Allen, the founder of a company called HireSanta.com, best known for having been featured on Shark Tank. Allen, who was dressed in green like an elf, told the Fox hosts about the dreaded problem of Saint Nick Scarcity. Demand is, according to his figures, up 121 percent compared to pre-pandemic levels. Meanwhile, the number of available Santas are down 10 percent. Allen has been making this point for weeks now; in fact, FoxNews.com covered it in early November.

Hemmer quipped: “I saw the story and I said, ‘Man, even Santa doesn’t want to work in this economy!’ Uh, that’s not really the case. Tell me what you’re up against.”

Naturally, the RNC clipped the segment and used it as a way to blame . . . Joe Biden?

“We’ve lost a number of Santas over the last year and a half,” Allen said.

And (2), the remaining potential Santa employment base might be a little leery of a part-time hourly gig that involves potentially hundreds of unvaccinated kids hopping on and off the jolly old lap. Regardless of whether the Santa in question is vaccinated, it’s a big ask of anyone who is even remotely concerned about a virus that has killed more than three-quarters of a million people in this country alone.

How Joe Biden figures into all this isn’t clear, exactly—wouldn’t it make as much sense to give him kudos for the high demand for Santas this year as to blame him for the reduced supply?—except for the fact that there’s a War on Christmas to be won and any good war needs a proper villain. As William Randolph Hearst supposedly told his man in Cuba, “You furnish the pictures and I’ll furnish the war.” Fox is happy to furnish the Santa Shortage so long as the RNC foments the War on Christmas. 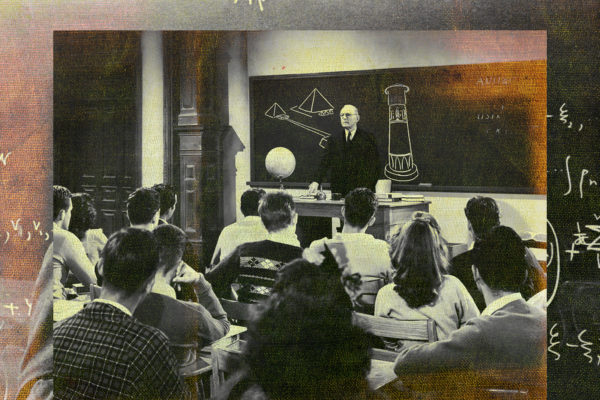 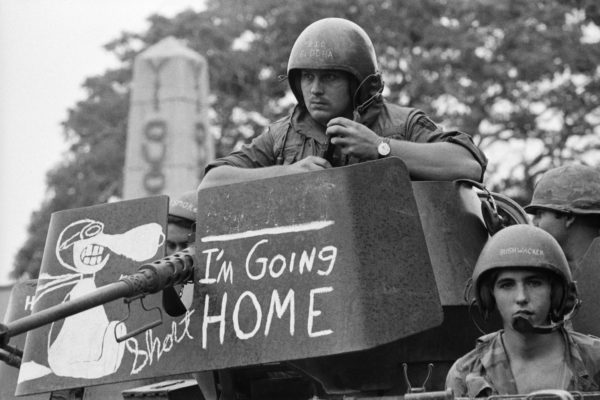 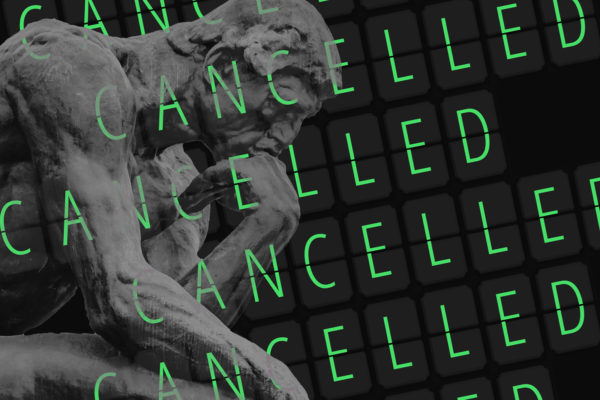