The Most Damning Part of the Meadows Texts

He knew the president was lying. And he kept helping to spread the lies anyway.
by William Saletan
Trump speaks as White House Chief of Staff Mark Meadows (R) listens prior to Trump's Marine One departure from the South Lawn of the White House July 29, 2020 in Washington, DC. (Photo by Alex Wong/Getty Images)
Share on Facebook Share on Twitter Share via email Print

We’ve known for a long time, based on audits, investigations, and court reviews, that Donald Trump’s allegations about massive fraud in the 2020 presidential election are false. We also know, based on firsthand accounts from Trump’s former aides, attorneys, and political allies, that Trump’s advisers repeatedly told him the allegations were false. That leaves two possibilities: Either Trump is lying, or he’s trying to overthrow the government based on an impenetrable delusion. Take your pick.

Now we’re compiling similar evidence against Mark Meadows, who was Trump’s chief of staff during the election. He, too, knew Trump’s accusations were false. And instead of telling the truth, Meadows helped spread the lies.

The latest evidence comes from a batch of more than 2,000 text messages, revealed by CNN that were sent to or from Meadows between November 3, 2020, and January 20, 2021. Three of the exchanges are particularly instructive: one in early November of that year, another in late November, and a third in early December.

On November 6, 2020, Jason Miller, Trump’s campaign spokesman, sent a group text to Meadows and a few other people in Trump’s inner circle, including Jared Kushner and Ivanka Trump. Miller’s text explained why the Trump team’s accusations of ballot-box stuffing in Philadelphia were wildly implausible, based on trend data and statewide data:

In 2016, POTUS received 15.5% of the vote in Philadelphia County. Today he is currently at 18.3%. So he increased from his performance in 2016. In 2016, Philadelphia County made up 11.3% of the total vote in the state. As it currently stands, Philadelphia County only makes up 10.2% of the statewide vote tally. So POTUS performed better in a smaller share. Sen. Santorum was just making this point on CNN – cuts hard against the urban vote stealing narrative.

What did Meadows and others in the Trump campaign do with this information? Apparently, nothing. On November 7, the day after Miller sent his text, Trump announced a press conference in Philadelphia. At the press conference, Trump’s attorney, Rudy Giuliani, accused the city’s Democrats of rigging the election. “It took a couple of days” after the election “to produce enough ballots” to put Joe Biden ahead of Trump in Pennsylvania, Giuliani told reporters. “Could some of those ballots have been manufactured in advance by the Democrat machine of Philadelphia? Wouldn’t be the first time they did it.”

Trump followed the press conference with multiple tweets and a White House speech in which he alleged fraud, corruption, ballot stuffing, and “illegal activity” in Philadelphia. In a Fox News interview, the president argued that Democratic “cheating” in Philadelphia had changed the statewide vote count by a whopping 5 percent. (With nearly 7 million ballots cast in Pennsylvania, 5 percent would have been more than 340,000 ballots worth of “cheating.”)

Meadows, Kushner, Ivanka Trump, and others knew from Miller’s text message that these assertions were mathematically absurd. But as the president smeared the city and the election, they said nothing.

On November 20, 2020, two weeks after Miller sent that text, Meadows got another message, this time from a contact in Florida. The message asked about allegations that Dominion Voting Systems, an election technology company, had committed fraud against Trump in computing the results. In response, Meadows admitted he was “not that confident” in the allegations. On November 22, when Ginni Thomas, the wife of Supreme Court Justice Clarence Thomas, asked Meadows why Trump’s legal team was distancing itself from attorney Sidney Powell—who had been promoting the allegations against Dominion—Meadows wrote back: “She doesn’t have anything or at least she won’t share it if she does.”

So Trump’s advisers knew that the allegations were unsubstantiated and that Powell, when asked for substantiation, had refused to supply it. Nevertheless, Trump continued to smear Dominion on Twitter, suggesting that it had “shifted” enough votes to swing the election. In a Fox News interview, the president said of Dominion’s vote-counting technology: “These machines are controlling our country. So it was a rigged election.”

Meadows knew these smears were baseless. But he said nothing.

On December 4, 2020, Meadows got another text message. This one came from Kushner, and it alerted Meadows to an article that fact-checked a false story Trump was telling about Georgia. Trump’s story was that election workers in Atlanta had been caught on video using a suitcase full of ballots to inflate Biden’s vote tally and steal the election. The fact check explained that the video had been misrepresented and that the story was false.

The next day, December 5, Trump went to Georgia and accused Democrats of rigging the state’s vote count. He focused on the suitcase story, accused the poll workers of a “crime,” and said they had manufactured enough votes to swing the state. He repeated the debunked story again in a December 22 speech at the White House and then again in a phone call to Georgia Secretary of State Brad Raffensperger on January 2, 2021. In the phone call, Trump pressed Raffensperger to “find” enough votes to award the state to Trump.

Meadows wasn’t a bystander to this phone call. He orchestrated and supervised it. When Raffensperger explained to Trump that the suitcase story was false—that the video Trump had seen was “sliced and diced,” that the unedited video discredited Trump’s story, and that a Georgia state audit had “proved conclusively” there was no triple-counting of ballots, as Trump had alleged—Meadows stepped in not to correct Trump, but to twist Raffensperger’s arm. Meadows urged the secretary of state, “in the spirit of cooperation and compromise,” to “look at some of these allegations to find a path forward that’s less litigious.”

That’s three episodes in which Meadows, knowing that Trump was spreading falsehoods about the election—as confirmed by Meadows’ own text messages—either kept silent or collaborated in the deception. Meadows has withheld other text messages from congressional investigators, so we have no idea how many other incriminating records he’s hiding.

But we know enough to say this: As President Trump told the public one fake story after another about election fraud—stories that eventually led to a violent attack on the U.S. Capitol, in an attempt to block the democratic transfer of power—the president’s advisers knew, and privately admitted to one another, that his stories weren’t true. 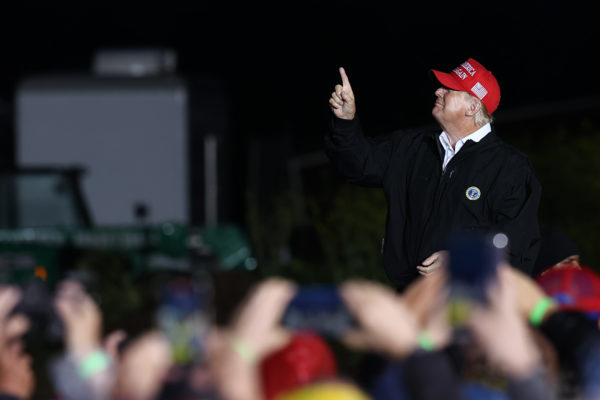 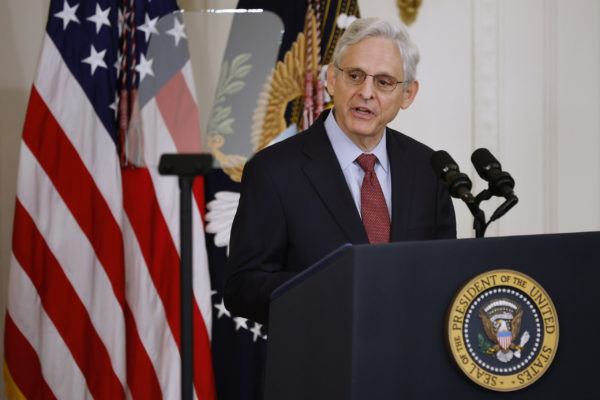 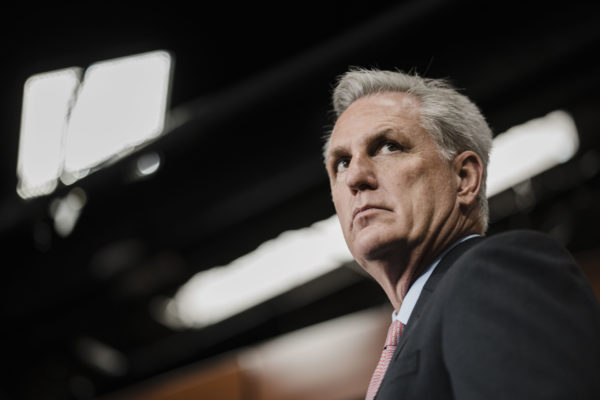