Thank you all for joining me today. I just wanted to tell you all what a great year it’s been and what a huge success I am. When people were downplaying my importance back in February, I worried about making a splash in the greatest economy on Earth, but I never had any doubt it would be big.

In spite of those who ignored me, I’ve literally grown from zero to a million cases in two months – I’ve basically gone platinum.

And people can’t get enough of me! Now Americans are cramming into state capitols, shopping malls, and public parks to lobby on my behalf! Some people are actually bringing guns to protect their right to pass me around from person to person. A literal armed militia has risen to defend me!

And I’ve been able to achieve all this with 95 percent of the media against me. Seriously – how many pro-COVID-19 stories do you see? Nobody has been treated this unfairly since the Spanish Flu.

The fake news media aren’t giving me nearly enough credit. Even your president, Donald Trump, called me a “very brilliant enemy” and said I was a “genius!” Sure, I’m microscopic, but I have a very big brain.

Just think of all the wonderful things that have come about since I showed up. People are baking bread and sewing masks and playing Monopoly and talking to their children. Nature is healing!

And just look at the ratings I’m getting! I’m not saying this, but I’ve heard other people say, that the press conferences the president is holding rival those of the Bachelor finale and Monday Night Football!

And just think of all the things I haven’t done. I haven’t suggested people drink bleach (I don’t even have a brain and that’s the dumbest thing I’ve ever heard), and I haven’t Tweeted well wishes to Kim Jong Un. That guy’s an asshole.

Anyway, it’s clear the people want more of me. Some of the president’s favorite supporters have tweeted that the states’ stay-at-home orders are like “slavery” and that they’d refuse to take any vaccine once it’s developed. In the meantime,  I can get millions of dollars’ worth of free public relations. Name someone else born from a medium-rare bat that could achieve that!

See, Americans love an underdog – I’m like the nerdy kid that catches the game-winning touchdown in that Charlie Sheen movie Lucas from the ‘80s. (Shout out to Charlie Sheen – a big supporter of the anti-vax community.)

What can I say – I agree with Donald Trump’s optimism that great times are ahead. Re-opening America is more than any infectious disease can ask for. All I ask from America is that you keep manufacturing phony drama between Doctors Birx and Fauci and Trump – getting rid of the experts will be the viral equivalent of sending me out on tour.

In closing, I would like to thank all the impatient Americans for their support. If anyone ever challenges you on your love of the virus, just compare not being able to eat in a restaurant to Japanese internment camps during World War II, yell “herd immunity!” and run out of the room.

I have provided a complimentary Clorox smoothie for all of you on your way out. 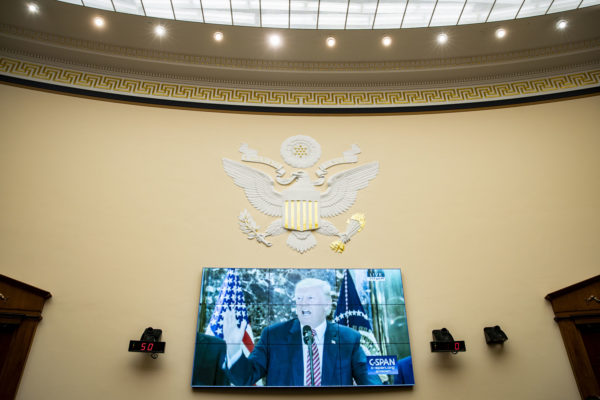 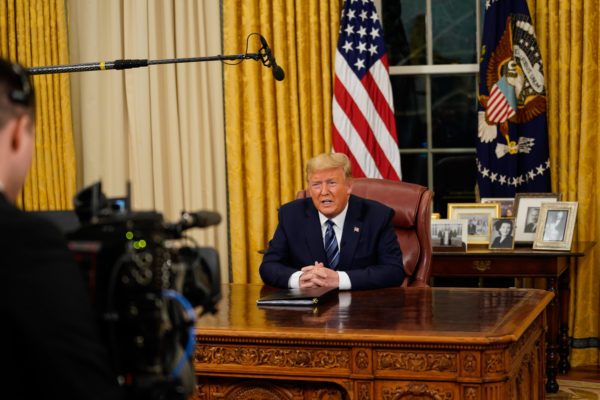 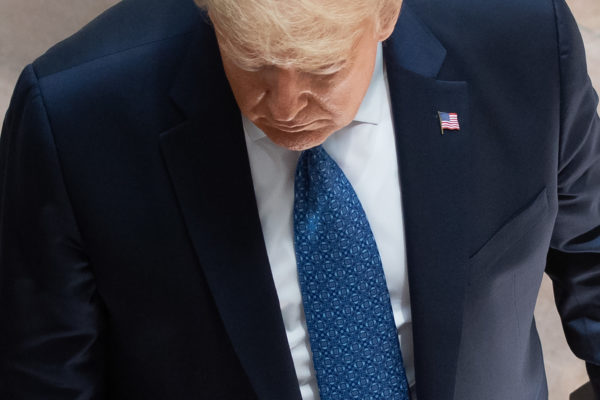