It’s a big deal—and merits a Justice Department investigation.
by Philip Rotner
WASHINGTON, DC- JANUARY 20: A lone member of the Secret Service stands on the White House roof and watches the departure of Marine One carrying President Donald Trump on his way to Palm Beach via Joint Base Andrews about 4 hours before Joe Biden is sworn in as 46th President of the United States on January 20, 2021 in Washington, DC. Photo by John McDonnell/The Washington Post via Getty Images)
Share on Facebook Share on Twitter Share via email Print

The Secret Service’s destruction of text messages requested by the House January 6th Committee appears to have been brutally efficient. With the exception of one lone survivor—an innocuous exchange concerning a request for assistance—the service managed to wipe out every single text sent and received by the agents the committee asked about on and around the day of the insurrection.

Even if taken at face value, the service’s explanation for this slaughter is more of a confession than a justification: Gross negligence, recklessness, and finger-pointing are the service’s defense. Because the alternative—that the destruction of communications may have been part of an intentional coverup—is unthinkable.

But even if the Secret Service was “merely” reckless, as it has effectively admitted, those responsible must be held accountable.

January 6th was one of the most intense security challenges in Secret Service history. The president of the United States, the vice president, both houses of Congress, battle-ready militias in full combat gear, political crazies of every stripe, and an angry, heavily armed mob of tens of thousands—many of them with a known plan to march on the Capitol to prevent the peaceful transition of power from one president to another—had all converged on Washington.

The Secret Service saw it coming and deployed an army of agents to prevent this perfect storm of security threats from directly threatening the lives of its primary protectees, the president and vice president.

Agents were with the president at the White House, on the National Mall, and everywhere in between. They were within arm’s reach (and seeing and hearing distance) of Trump nearly every moment of the day, and so would be intimately familiar with nearly everything that Trump knew, said, and did. They were also with the vice president all day long. They know who gave the order to remove Pence from the Capitol—a move that, if it had been accomplished, could have prevented him from overseeing the electoral vote count. They know where they were supposed to take Pence, and they may be able to shed light on the question of whether the planned move was for purposes other than safety.

An operation of this magnitude necessarily generates communications across the Secret Service organization. Agents in the field would have to communicate urgently with each other to coordinate their actions. Reports of plans and moves would have to be conveyed immediately to those directing the operations behind the scenes for them to coordinate all the moving parts.

The text messages sent or received by Secret Service agents might not tell the whole story of this huge and high-pressure operation, but they would likely tell some of it, filling in the gaps in the information already gathered by the Jan. 6th Committee. While most of the agents’ communications probably were not memorialized in texts, some undoubtedly would have been.

The central fact—that the Secret Service destroyed the texts—isn’t in dispute. Although the agency claims garden-variety negligence is responsible for the disappeared texts, a close look at the timeline undermines such “innocent” explanation for this travesty:

However the Secret Service tries to spin the facts, the timeline makes it clear that relevant texts were erased after, not before, the documents were requested by Congress.

To date, the service hasn’t attempted to argue otherwise. Instead, it has offered up misleadingly framed non-denial denials.

The service argued in its July 14 press release that it had “begun” to reset its mobile phones as part of a three-month “system migration”—“before any inspection was opened by OIG on this subject,” as if that mattered. Whether the Secret Service had started destroying texts before or after the OIG opened its investigation is irrelevant: Sorry, but we had begun (although not completed) destroying documents before one of the many investigations had been opened isn’t likely to appear on any government list of acceptable excuses.

What does matter is whether the service started or even continued to destroy documents after it knew that Congress and the OIG were conducting investigations. Even if the destruction of documents had already begun when the service learned of the investigations and was instructed to preserve documents, it was still obligated to stop—at least to make sure that no more data would be erased in the process.

Even the simplest, most generic document-preservation notice would describe the nature and subject matter of the investigation; the scope of the document request; the type, location, and form of the documents to be preserved; the steps that must be taken to suspend any routine or scheduled document destruction activities that might threaten covered documents; and the importance of complying with the preservation demand.

We don’t yet know if the service sent that kind of preservation notice to its agents. But even if it did, that wouldn’t have been nearly enough. Given the importance of the investigation and the volume of relevant data that would have been stored on cell phones and other devices possessed by dozens of agents, the service would have been obligated to do more than leave it to each employee to interpret and implement the instruction. An organization receiving a document request from a government agency exposes itself to serious peril if it doesn’t take far more serious control over the document preservation process. Customary efforts include immediately identifying and backing up all computers, cell phones, and other electronic devices likely to contain requested materials, and sometimes even requiring employees to turn in their devices so that backups can be performed by IT professionals.

To date, there’s no public indication that the Secret Service did any of that.

The Secret Service’s destruction of the texts related to Jan. 6th isn’t just a failure of standard practices—it may well be a crime.

In a letter sent last week to the attorney general and the director of the FBI, Citizens for Responsibility and Ethics in Washington (CREW) requested that the DOJ and the FBI investigate whether individuals at the Secret Service violated federal criminal law by willfully destroying text messages after receiving a request to produce them from the DHS OIG.

The CREW letter states that “there can be no question that the Secret Service was required to preserve text messages from January 5 and 6, 2021” under the provisions of the Federal Records Act. CREW calls for an investigation of whether the service’s destruction of the texts violated that law.

It is worth keeping in mind that the recklessness/negligence defense is the Secret Service’s best excuse for its loss of the missing texts.

The worst possible scenario, however, is that service personnel intentionally destroyed documents they believed would be politically damaging either to their own organization or to the former president. We haven’t seen any direct evidence of that yet—at least, not from the service—but it’s not unthinkable in the world of Donald Trump and his hand-picked director of the Secret Service, James M. Murray.

If it turns out that the destruction of documents was intentional, not merely reckless, then we’re no longer talking about failing to keep records or ignoring document preservation notices. We’re talking about much bigger stuff—like obstruction of justice and conspiracy to defraud the government.

Whatever the legal ramifications, some people may still view the service’s destruction of documents as a sideshow to the larger inquiry into the Jan. 6th attack on democracy. But it’s more than that. On its own, it’s potentially an extremely serious violation of the law. Those who perpetrated it should be investigated and, if the facts uncovered during the investigation look like the facts that have been publicly revealed to date, they should be prosecuted or otherwise held accountable.

The DHS OIG has reportedly started a criminal probe into the destruction of the texts. It directed the Secret Service last week to immediately stop any internal investigations on the grounds that it could interfere with “the integrity” of the OIG’s own investigation.

But the DHS OIG is not the appropriate entity to conduct this investigation.

OIG is no longer a neutral, independent observer in this scandal. It is a core player and a key witness. What CNN refers to as “the growing tension between the Secret Service and the DHS inspector general” is actually a finger-pointing war between the two entities, each trying to convince the public that the other is to blame.

Pretending that this is just a matter of internal agency discipline to be handled by the inspector general of DHS would be the coward’s way out; it would resolve nothing.

The job of holding the responsible individuals and agencies accountable can only be done by the Department of Justice, not one of the interested parties.

Opening a full-blown criminal investigation would be a good start. 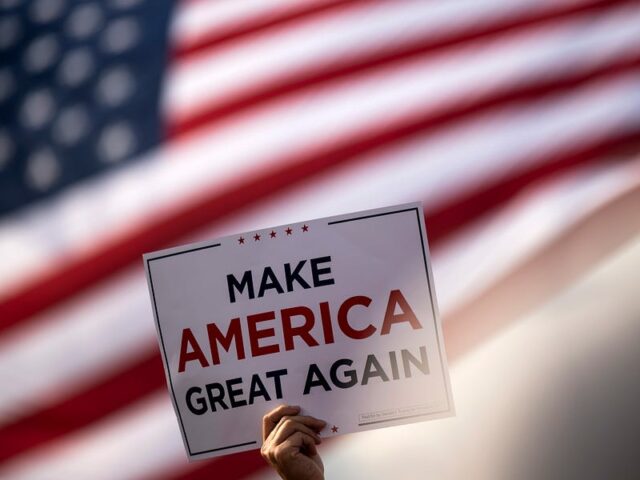 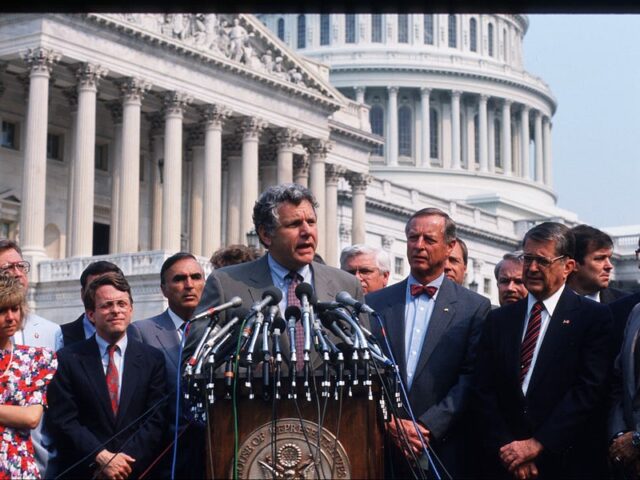