Support The Bulwark and subscribe today.
Join Now
Best of 2019

I’ve just settled into my seat—in economy because not every day can be Christmas—for an evening flight from Boston to Zürich. We have barely finished boarding, and the overhead compartments are still open, but I know what will happen next.

Right on schedule, a modern aircraft full of adults turns into a nursery full of unruly toddlers.

The woman in front of me fully reclines her seat despite the fact that she will have to sit back up for take-off in just a few minutes. The man in front of her, among the lucky few to have scored a seat facing the bulkhead, decides that shoes are an intolerable constraint and props a foot in a dirty sock against the wall in front of him. Meanwhile, people for whom the words “carry-on luggage” mean “a steamer trunk strapped to my back” are perplexed by their inability to repeal the laws of physics and are trying to will the overhead bin to become a mini-Tardis that will fit everything they’ve ever owned into a few cubic feet.

None of this ridiculous behavior is because flying has become more difficult, or because airplanes are more unpleasant. Yes, airplane seats are smaller. Yes, in the 1950s, air travel was luxurious (and unaffordable for most people). But air travel is far more comfortable than it once was, as anyone who spent nine or ten hours flying from the U.S. to Europe on a Boeing 707 in the 1960s can tell you. Such flights included smoky air, stops for refueling, ears popping from cabin pressure problems, and nothing to do for a full day but stare at the back of the seat in front of you.

No, the problem is that we are now so used to flying that we have become spoiled brats about it. In that spirit—not as a fellow traveller, but as an adult fed up being alongside whiny children masquerading as adults—I herewith offer some advice.

Everything I am about to say proceeds from one general principle: treat public spaces, and the fellow human beings who inhabit them, with respect. Slovenly dress and crude behavior show a lack of respect for yourself and for others. If you arrive for your trip in dirty cut-offs, flip-flops, and your prized T-shirt with an unprintable message, you cannot be surprised when you are treated by your fellow passengers (and by the flight attendants) accordingly.

(1) Shoes. There is a simple rule to flying with shoes: Wear them.

Do not be a 2-year-old who must demonstrate your independence by pulling off your shoes at every opportunity. Yes, on a long flight feet swell and dress shoes can be uncomfortable. If you feel you must take your shoes off, make sure you’re wearing socks and put your shoes back on to move about the cabin. If someone steps on your bare foot, that’s your fault. And if you use the bathroom on any moving conveyance without shoes, you are a fool – for reasons I should not have to discuss in detail.

(2) Reclining. If you paid for the seat and it reclines, it is acceptable to recline it. But you can avoid being rude by observing two limitations. First, only recline your seat at cruising altitude. There is no reason to jam your seat back only to be told—repeatedly—that it must be upright for take-off and landing. And if a meal is being served, good manners suggest not only that you should give the person behind you room to eat, but that you yourself should not dine while reclining. Sitting upright at dinner is as important on a jet as it is in your mother’s kitchen.

(3) Clothing. “But I need to be comfortable!” is the battle cry of the people who think that pajamas or various forms of underwear are acceptable clothing for travel. (Or even for court. But I digress.) There are many ways to be comfortable that do not involve sleepwear or gym clothes. I am not advocating ties and jackets, which were once de rigueur for flying. Rather, I am invoking the golden rule: If you have not showered, brushed your teeth, or cleaned your clothes, then would you like to be sitting next to you? As for shorts: No. Would you like to have a stranger’s bare legs against you for hours? Of course not. So don’t be that person. (I will recognize exceptions for Orlando or Hawaii, but that’s it.)

(4) Baggage. The airlines have surrendered and have ceased to enforce rules about carry-on baggage. I do not advocate frontier justice, but if you bring on a five-foot duffel filled with cinder blocks, I will take pleasure in seeing your baggage pulled off the plane and checked. I can travel for nearly a week, including business attire, using a carry-on that complies with most airlines’ regulations. If you can’t leave home without your collection of stuffed animals, perhaps you should consider driving.

(6) Food. If you bring food on a public conveyance, then you owe it to your fellow passengers not to stink up the cabin. This may mean that you will not enjoy your usual heap of General Tso’s Chicken. But most airports and train stations offer a full array of non-odoriferous food. Without being hyperbolic, I can state that if you bring an entire garlic and anchovy white pizza into a crowded cabin then you are a bad person. And you’ve likely done it as attention-seeking behavior so that the entire plane will have to contend with whatever childhood traumas made you this way.

These are easy rules to follow and they will help make you, and everyone else, more comfortable. Spare me your complaints about your height, your weight, and your medical necessities. (I’m a fairly, ah, portly fellow. I manage.) Even if you can afford the privilege of business class, traveling is unavoidably stressful because it’s travel, a long period of involuntary confinement that requires sacrifice for yourself and consideration of others. Don’t make it worse than it has to be. Don’t blame the airlines. Don’t blame the engineers. Don’t blame the corporations. Be an adult, and travel like one.

Always remember that airline travel is, in fact, wonderful. It takes you where you need to be, and in some cases, where you very much want to be. You might be stuck in an aluminum tube with strangers, but it really is nicer than spending days at a time in a car with your family, no matter how much you might love them. If you take a moment, you will realize that you routinely will see sights, from clouds to sunsets on the edge of the world, that no human being ever saw before the 20th century.

So relax, eat a decent meal before you leave, dress appropriately, and keep your feet on the floor while you experience a modern miracle.

Tom Nichols is a professor emeritus at the Naval War College, where he taught for 25 years. The author of The Death of Expertise and Our Own Worst Enemy, he writes the “Peacefield” newsletter for the Atlantic. Twitter: @RadioFreeTom. 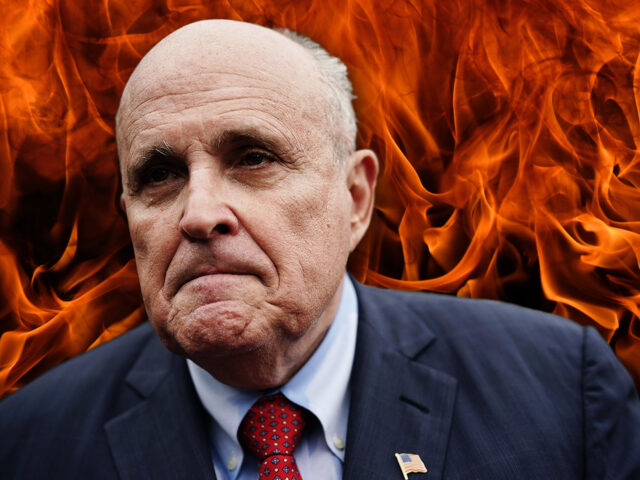 Rudy Giuliani Is in a Lot of Trouble 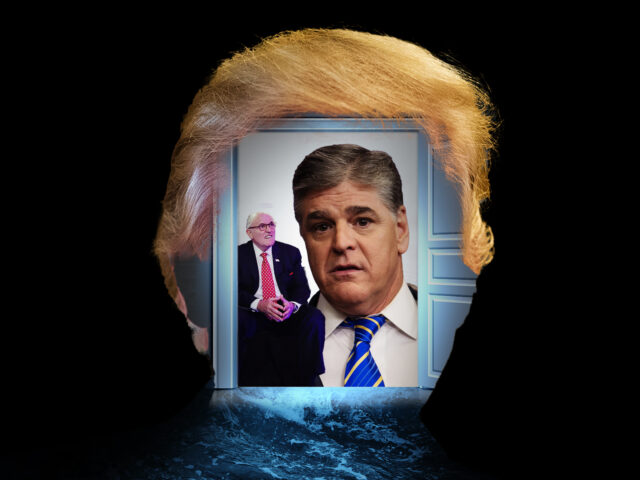 Being Donald Trump: Inside the World Where Conspiracies Are Reality 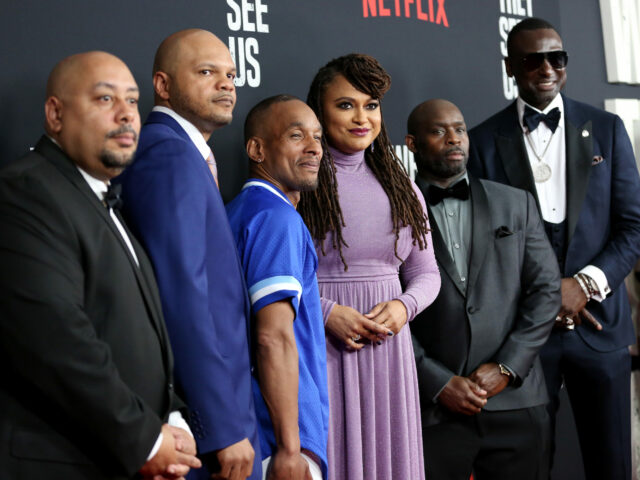 The Problem With “When They See Us”