The Tale of Vindman and Stone

Vindman told the truth, and for that he was punished.

Stone lied, and for that he was rewarded.

A jury convicted Stone of seven felonies, including witness tampering and lying to Congress, all relating to his dealings with WikiLeaks and the Trump campaign in 2016. He committed these crimes to protect Trump. “I will never roll on Donald Trump,” Stone said in 2018. On Friday, he told NBC’s Howard Fineman, “[President Trump] knows I was under enormous pressure to turn on him. It would have eased my situation considerably. But I didn’t.”

The next day, Trump said Stone had been treated “horribly,” “very unfairly,” and “very badly,” even though, three days earlier, Attorney General Bill Barr said that Stone’s sentence was “fair” and called his prosecution “righteous.”

Trump has granted fewer pardons and commutations than his predecessors, but an astoundingly high percentage of them have gone to personal friends and political allies: 31 of 36, according to Harvard Law School Professor Jack Goldsmith and Lawfare’s Matt Gluck. John Barrett, a former Iran-Contra prosecutor, called Trump’s use of the pardon power “almost transactionally criminal.”

It’s very quid pro quo: Trump will scratch your back if you don’t stab his.

The president’s pardon power exists to remedy injustices, not to inflict them. What is supposed to be an act of compassion has become, under Trump, a cynical act of self-protection.

Alexander Hamilton thought that because the pardon power was so expansive it “would naturally inspire scrupulousness and caution.” He did not expect someone as bereft of scruples and caution as Donald Trump to become president.

When Trump pardoned former Arizona sheriff Joe Arpaio in August 2017, he did so without consulting the Justice Department and for clearly political reasons. He thought it would please his base. It did. The reason for the pardon, according to one conservative columnist, was “fuck you, leftists.”

We have seen Trump use, or try to use, the law as a weapon—against political opponents, private companies, media organizations, and civil servants. And we have seen him use it as a shield—to protect himself and his associates from the legal consequences of their actions.

He asked Jeff Sessions to investigate Hillary Clinton, and he asked the Ukrainian and Chinese governments to launch sham investigations of Joe Biden. He wanted to prosecute Vindman for telling the truth under oath. He failed to do so, but succeeded in forcing Vindman into early retirement by preventing him from being promoted.

Vindman’s “crime” was not committing a crime to protect the president.

People who contract COVID-19 do not elicit Trump’s sympathy. The only people who do are those who support him, lie for him, and go, or almost go, to prison for him.

Because Trump is a pathological liar who always sees himself as the victim, he naturally sees criminals who lie for him as victims, too. The White House released a statement calling Stone “a victim of the Russia Hoax that the Left and its allies in the media perpetuated for years in an attempt to undermine the Trump Presidency.”

Meanwhile, the president said that James Comey, Andrew McCabe, Peter Strzok, Lisa Page, Joe Biden, and Barack Obama “are the people that should be in trouble.” None of those people have been convicted of felonies.

Executive clemency, as Charles Krauthammer once observed, is an acknowledgement of failure. It should be used only rarely, when ordinary legal procedures malfunction.

Trump extends clemency not when the system fails but when it works, not to right obvious wrongs but to cover them up. By commuting Stone’s sentence, the president proved once again that he is incapable of using his powers without abusing them.

Windsor Mann is a senior adviser to the Lincoln Project and the editor of The Quotable Hitchens: From Alcohol to Zionism. 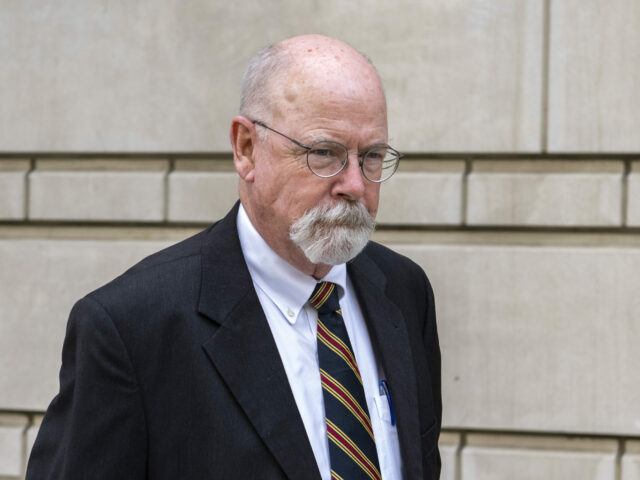