Revelations about Donald Trump’s “document retention practices” have come fast and furious over the last two weeks. First came confirmation from the National Archives that Trump really did habitually tear government records into shreds (a fact which has been reported in the media since 2018). Then came the news that Trump had improperly retained 15 boxes of documents in violation of the Presidential Records Act and shipped them to Mar-a-Lago. Now there are numerous reports in the press that several of these improperly retained documents were classified. Some of them were supposedly even top secret. And now the National Archives has referred the situation to the Department of Justice for possible prosecution.

Is prosecution a real possibility? Or is this yet another case where Trump’s clearly out-of-bounds behavior either can’t or won’t be prosecuted?

Ironically, the juiciest part of the story is probably the least likely to be prosecuted: Trump carting off highly classified material to Mar-a-Lago—à la Hillary Clinton.

There are problems with prosecuting Trump for mishandling classified documents. For example, the Department of Justice would have to demonstrate that Trump himself was responsible for removing the documents—and that he had done so knowing they were classified. Establishing those facts will be hard even if they are true and these documents were not removed either by accident or at the direction of someone else.

Perhaps the biggest problem though is, that when it comes to classified information, a sitting president really is kind of above the law. While he was president, Trump had the ultimate authority to decide what was classified and what wasn’t. There is at least one documented example of him “declassifying” highly sensitive information on a whim so he could brag about it to the Russians. If he were criminally charged with improperly handling classified documents after he left the presidency, he could always claim that he had declassified those particular documents while he was still president. This would not be a defense to be proud of, but it might also be hard to disprove.

Then there’s the Presidential Records Act which requires the White House to preserve presidential records and transfer them to the National Archives. Even though Trump has clearly violated both the spirit and the letter of the law, he can’t be directly prosecuted under the act because it doesn’t have criminal penalties.

There are, however, other statutes—in particular 18 U.S.C. § 2071—that deal with the improper handling of government records and that could form the basis of a prosecution. This statute makes it a felony punishable by three years in prison to willfully and unlawfully conceal, remove, mutilate, obliterate, or destroy a federal record.

Applying that to the records that Trump took to Mar-a-Lago might be tricky because in order to commit the crime, you have to know what you are doing is illegal and you have to know that the records you are removing from federal custody are federal records. That may be difficult to prove in certain cases. For example, Trump apparently took the notes he had received from Kim Jong-un and the letter that President Obama had left in the White House for him. Though they were not, Trump could certainly argue that he thought these were his personal property since they were addressed to him. Good faith mistakes don’t violate 18 U.S.C. § 2071.

But that argument would be harder to make with other documents, especially if Trump took classified documents with him when he left. Trump might be able to declassify documents on a whim, but if a document is stamped “Top Secret,” he would have trouble claiming that he thought it was his personal property. (Of course, any prosecution would still have to prove that Donald Trump was personally responsible and that he knew these particular records were being removed from the White House.)

Funnily enough, the activity that puts Donald Trump in the greatest legal danger is also the most absurd: his habit of tearing up documents into little pieces.

First, this behavior was extensive and extremely well documented. It apparently went on throughout his entire presidency. And hundreds, probably thousands, of documents were destroyed this way. Some of the documents provided to the January 6 Commission had been taped back together and the National Archives apparently has bags full of hand-shredded documents that still need to be reassembled. Even if all these shredded documents were recovered by White House staff attempting to comply with the Presidential Records Act—a generous assumption—18 U.S.C. § 2071 prohibits both mutilation and destruction of federal records. That someone was able to tape them back together is not a defense.

The usual problem with a prosecution like this would be proving that Trump had the necessary mens rea, in other words, that he knew that these were federal records and that he knew that it was illegal to tear them up. In most cases, you have to prove a defendant had the required criminal intent through circumstantial evidence. Not here. Trump was repeatedly warned that tearing up documents was illegal, both by White House counsel Don McGahn and by his first two chiefs of staff, Reince Priebus and John Kelly. So there is no question whatsoever that Trump knew his behavior violated the law. In fact, we have Donald Trump’s own word for it.

You’ll recall that Nancy Pelosi ripped up a copy of Donald Trump’s speech after his 2020 State of the Union address. Trump, mistakenly, thought the copy he handed Pelosi was a federal record and he didn’t take kindly to this, telling reporters during a press gaggle on February 7, 2020, “Well, I thought it was a terrible thing when she ripped up the speech. First of all, it’s an official document. You’re not allowed—it’s illegal what she did.” You will never, ever see better proof of criminal intent than that.

Nonetheless, the Department of Justice could still decline to prosecute. Prosecutors have prosecutorial discretion and are supposed to weigh the costs and benefits of a prosecution before proceeding—even if they think they have a case. For example, the Department of Justice has, apparently, decided not to prosecute Donald Trump for obstruction of justice based on the findings in the Mueller Report. This is probably because the DOJ believes that it would be difficult to prove the charges beyond a reasonable doubt and out of concern for the precedent that would be set by prosecuting a former president for activity in what might be a complex constitutional gray area.

But neither of those concerns should stop the DOJ from prosecuting Donald Trump for shredding documents. There’s no question that he did it and it isn’t a gray area. Trump repeatedly violated a simple, clear-cut legal duty despite being repeatedly warned that what he was doing was illegal. His willful, calculated, open, and notorious refusal to follow the law is exactly the kind of thing that prosecutors most want to prosecute because failing to do so sends a message.

If you can’t prosecute someone—even the president—for intentionally and knowingly violating a law for four years, then you can never prosecute anyone for violating it and that law is a dead letter.

Perhaps best of all, while destroying official records is a felony, it’s also pretty boring.

Prosecutors shouldn’t consider the political ramifications of their charging decisions but this one has the added bonus of being relatively uncontroversial. Prosecuting Trump for incitement on Jan. 6th would be a political nightmare for all kinds of reasons. By contrast, even Trump’s most radical supporters can’t mount an indignant, impassioned defense of Donald Trump’s refusal to stop illegally tearing up documents. Especially since it’s too obviously true.

While this hasn’t really sunk in, either with Donald Trump or the public at large, Trump’s habit of hand-shredding federal documents places him in his greatest legal danger yet. This isn’t a one-off act, like his call to the Georgia secretary of state asking him to “find” votes. Nor is it a case where you can possibly argue that what Trump did was somehow within the scope of his presidential powers, or that he didn’t know that he was breaking the law.

It’s a flagrant, long-term, habitual violation that Trump knew was wrong even as he continued to engage in it. The only possible excuse for his behavior is that he believed that laws like the one he violated were for little people and not for him.

Now it’s up to Merrick Garland to show Trump that he was wrong. 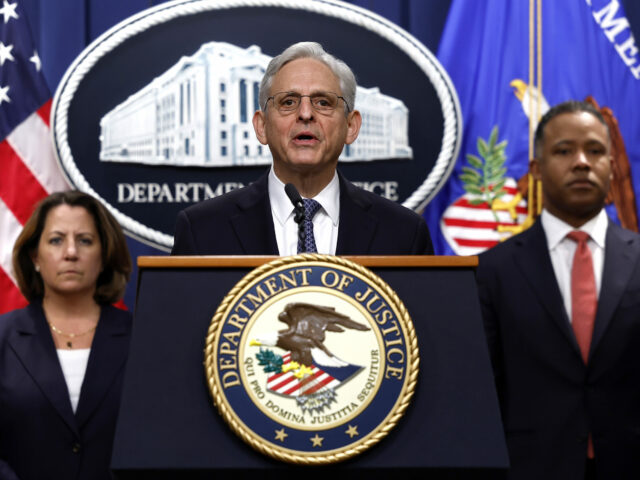 Appointing a New Special Counsel Was the Right Call 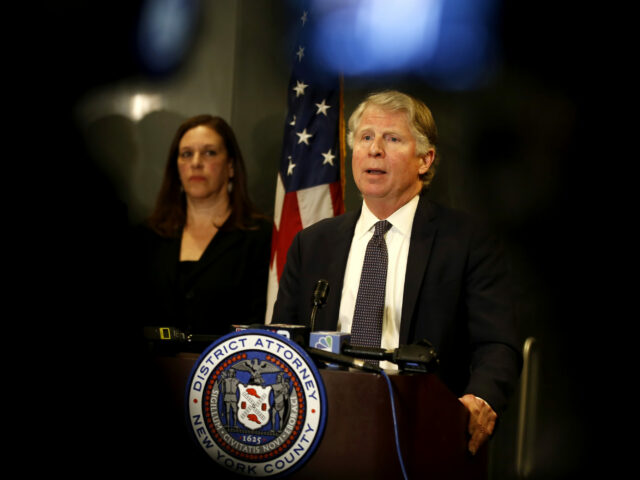 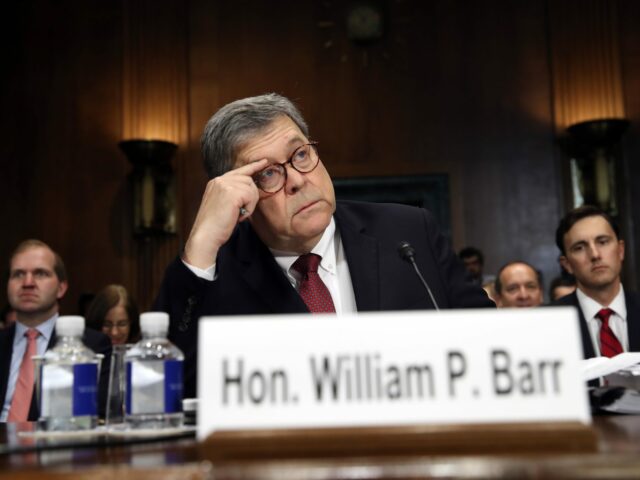