Trump’s Defeat a Year Ago Was Dunkirk, Not D-Day

Where do we stand, as year 2021 of the common era and year one of the Biden presidency comes to an end?

We’re much better off than we might have been.

We’re not as well off as we might have hoped to be.

We’re better off because Donald Trump was defeated on November 3, 2020, and left office on January 20, 2021. This is no small matter. Those of us who warned that a Trump second term would pose a fundamental threat to American democracy were right.

One could ask for no better evidence, no more compelling demonstration of this, than Trump’s effort to nullify and overturn the election results. The report later this year of the House select committee to investigate January 6 will serve as a reminder and a warning of that attempted usurpation. And it will serve as a standing rebuke to those who refused then, and still refuse now, to acknowledge the threat to our democracy that Trump and Trumpism pose.

So whatever the limitations, mistakes, and failures that have marked the Biden presidency, we should be grateful—very grateful—that Joe Biden is president and that Donald Trump was not. There is no reason for any ambiguity or ambivalence on that score.

But honesty also compels us to say that victory, or even reasonable confidence in ultimate victory, in the fundamental cause of saving our democracy, remains far away.

One could put it this way: We might have hoped—who could not have hoped?—that November 3, 2020, might be our D-Day: a decisive moment, an inflection point, a key achievement that would have signaled a forthcoming decisive success.

But it turns out that November 3, 2020, was more like Dunkirk—an escape from a terrible outcome, an occasion to heave a huge sigh of relief, but ultimately a success that simply allows us to regroup and gather our energies and forces for a longer fight.

We are in that fight. There’s been some progress in 2021. But there have been setbacks, as well. I’d even say that there’s been overall slippage on the key indicators—on both democracy and on sanity.

As for sanity: The strength of the anti-vaccination movement says it all. As does the unwillingness of the vaccinated conservatives to confront that movement. This week the Wall Street Journal editorial page featured a defense of the notorious Great Barrington Declaration.

For those who have forgotten, the Great Barrington Declaration was a statement put out in October 2020, calling for governments to abandon COVID mitigation strategies and rush instead toward “herd immunity.” It was a foolish idea that, if followed, would have resulted in a far greater number of COVID deaths. If the authors had suggested using leeches to treat COVID patients, it would have been a less dangerous proposal.

And yet now that America has more vaccines than we have people willing to take them, the Journal is re-litigating this piece of nonsense not because they are willing to actually defend the indefensible, but as a way to attack those in the public health world who were—rightly—concerned that this “Declaration” would enable and justify dangerous policies from the Trump administration.

Which is (a) what it did, and (b) what respectable Republicans and establishment conservatives continue to do.

And those respectable Republicans are not, at the end of 2021, doing much if anything to repudiate the conspiratorial craziness, the incitements to violence, the hostility to rational discourse, that are all around us and which have moved from the fringes of conservatism to close to dead center.

So the guardrails of liberal democracy and civic sanity are not stronger than they were a year ago. We did prevent the destruction of those guardrails, which is no small thing. But we haven’t succeeded in repairing or rebuilding them. Or to construct new ones. The forces of democracy remain beleaguered, the forces of sanity on the defensive. To the degree they’re regrouping, they’re doing so slowly and fitfully. And time is not on our side.

After Dunkirk, Churchill concluded his June 4, 1940, speech to the House of Commons with his famous peroration, “We shall not flag or fail. We shall go on . . . until in God’s good time, the New World, with all its power and might, steps forth to the rescue and the liberation of the old.”

But there is no one today who will step forth to rescue and liberate us from beyond the ocean. It’s not enough if we merely hold on. We have to be the source of our own rescue, the cause of our own liberation. And that work we have only just begun. 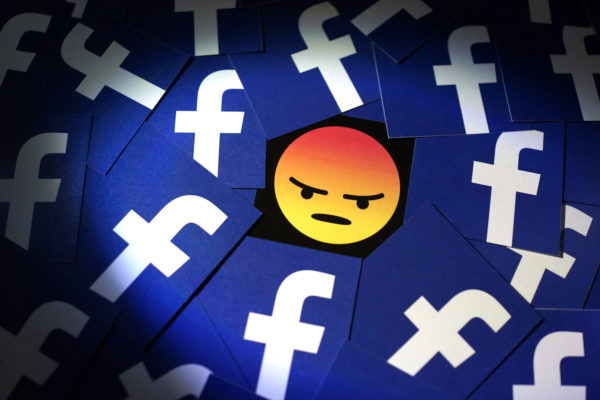 How Democrats Can Win the Information War 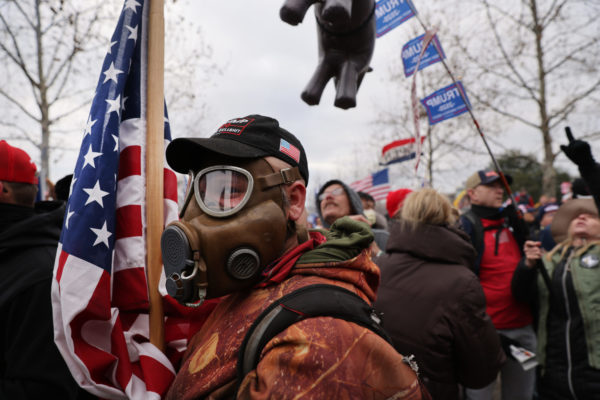 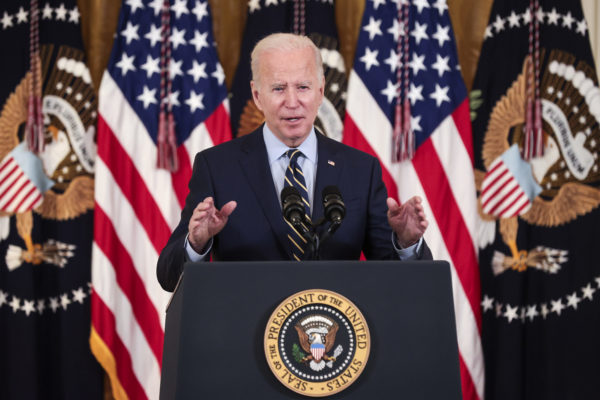