Try Trump at the Ballot Box, Not in Court

Last week, responding to Damon Linker’s persuasive arguments about the dangers of criminally prosecuting Trump, I ventured that we might have to sacrifice justice on the altar of prudence. The column provoked a fierce backlash, and while it may seem odd to say this, I’m in sympathy with my critics, and offer these reflections in all modesty. I may be wrong. Perhaps the right path is to pursue justice “though the Heavens fall.” But we cannot pretend that there is no risk to this path. In fact, the stakes could not be higher—the stability of our society—so it’s worth considering all of the possible outcomes before barreling forward.

The prosecute-and-be-damned party believes fervently that any hesitation to hold Trump criminally liable for his crimes amounts to appeasement and cowardly submission to what Michelle Goldberg calls “the insurrectionists’ veto.” Acknowledging that some on the right are “heavily armed” and speaking “lustily of civil war,” she objects that “The far right is constantly threatening violence if it doesn’t get its way. Does anyone truly believe that giving in to its blackmail will make it less aggressive?”

It’s a great point. The very worst part about refraining from prosecuting Trump is that it would seem to be a victory for bullying and intimidation. I concede that, and it burns. When Trump riles up his mobs and then threatens to unleash them on his opponents, one’s natural reaction is unprintable (by me anyway). It is precisely when he acts like a Mafia don or a fascist that the urge to slap him down with every available weapon is strongest.

And yet, that emotional reaction cannot be the whole story. If the point is to vindicate the rule of law, we have to carefully consider what an indictment and trial of Trump would actually look like.

As we’ve seen in the aftermath of the Mar-a-Lago search, giving Trump a colorable case for “persecution” by the Democrats is a huge gift. His greatest talent is for spectacle. There is no point in denying that he has a genius for making himself the center of attention. Arguably, Twitter hurt him more by evicting him from the platform than any prosecutor has ever done (and there have been several who’ve investigated him). An indictment and trial would place him back at the center of American life—where he longs to be. His every belch and grunt would be newsworthy, just as it was during his presidential term and we’d again be trapped in Trump’s world.

Confronted with the possibility of a trial on federal charges, Trump would be a Vesuvius of trust-dissolving venom. He would impugn every aspect of the justice system. It will all be “corrupt” and “a disgrace” and “so unfair.” The grievance/persecution narrative that he has already germinated would come into full bloom. The country would be transfixed by every piece of evidence, every bit of testimony, and every legal argument. No one would speak of anything else. Everyone would choose sides. Those Republicans who might have been inclined to leave Trump behind would be pulled back into his orbit by the centripetal force of the Great Trump Trial.

The right wing infotainment circuit would transform Trump from a fading former leader into the sacrificial figure who is persecuted for his followers. The Christ imagery favored by his fervent disciples is not subtle. He takes the slings and arrows for conservative, God-fearing, Christian Americans. The search of Trump’s home, though thoroughly justified, reignited the fires of Republican fury that had subsided to embers. As recently as early July, half of Republicans were ready to move on from Trump in 2024. But after the raid, the whole party snapped back to cult status, ready to tear down the FBI, the DOJ, and more on behalf of their hero/martyr.

Trials are tricky endeavors and our system (rightly) sets a high bar for conviction. We can believe passionately that Trump is guilty of multiple offenses. But is all the evidence on which we base that conclusion admissible in a trial? The scope of the offense would of necessity be limited. Lawyers make mistakes, as do judges. And testimony can go awry. Remember the disappointment with Robert Mueller’s performance before Congress?

If Trump is to be tried in Florida for mishandling classified documents, can we be confident that a jury of 12 would not include at least one MAGA-adherent? And what if Trump is tried and acquitted? How much stronger will he seem to the base? Look at everything they threw at me! The Russia hoax. The Mueller investigation. The first impeachment. The second impeachment. And now this communist show trial. And they failed every time!

The danger of striking at the king and missing is not to be discounted.

If the point is to reify the principle that no one is above the law, consider this: In its current incarnation, the Republican party is fully capable of nominating someone indicted for a felony. In fact, it seems more likely that Trump would be the 2024 nominee if he were facing indictment. As Liz Cheney remarked, “Large portions of our party, including the leadership of our party” are “very sick.” So if a Democratic administration indicts Trump and the Republican party nominates him anyway, what does that do to respect for the rule of law? Doesn’t it undermine it? And once nominated by one of the two major parties . . . well, we’ve seen how that can play out.

If Trump were to face a criminal trial, all of the anti-Trump energy in the nation would be diverted into rooting for a verdict from 12 Americans—and then hoping that an appeal were unsuccessful, and then that the Supreme Court did the right thing.

Our more urgent task is to make arguments to a larger jury—the American public—that Trump must never be permitted to wield power again. By all means, assemble the evidence (if it pans out) that he mishandled classified documents, demonstrate that he lied and swindled his followers, show that he orchestrated the attempted coup of January 6. The House January 6th Committee has already made great strides. A recent poll found that 57 percent of Americans think investigations of Trump should continue. What we need is for a critical mass of Republican primary voters to say no to another Trump nomination.

As much as we yearn to see evil punished, our overriding consideration should be keeping Trump from the Oval Office. If a trial makes his return to power even a fraction more likely, it’s not worth the risk. The most important jury is the electorate.

‘Special Master’ to Trump: “You Can’t Have Your Cake and Eat It” 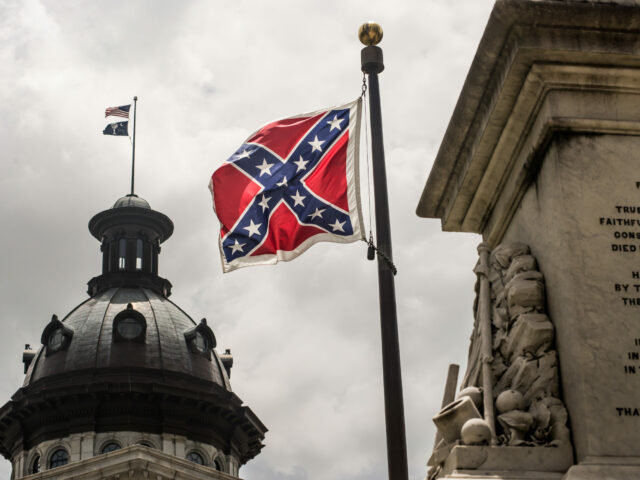