We Need Mitt Romney. And We Need Him Now.

With Donald Trump’s proclamation of a phony national emergency in response to a phony invasion on our southern border, the country has entered a genuine constitutional crisis.

Military funds have been diverted under emergency presidential authority only twice before in our history: by Bush 41 after Saddam Hussein invaded Kuwait, and by Bush 43 following 9/11. Never before has a president run roughshod over Congress in this manner, abusing statutorily granted emergency powers for an obviously pretextual and nakedly political purpose, and thereby usurping Congress’s constitutionally allotted power of the purse.

Trump has not even bothered to conceal the fraudulent nature of the endeavor, openly acknowledging that there is no genuine emergency, admitting that “I could do the wall over a longer period of time, I don’t need to do this”—and explaining that the politics of the 2020 White House race loomed large in his calculations: “the only reason we’re up here talking about this [emergency] is because of the election.”

A great deal now hinges on how Congress will respond to this frontal assault on the Founding Fathers’ tripartite division of our federal government, designed to ensure, in James Madison’s words, “sufficient guard against those encroachments which lead to a tyrannical concentration of all the powers of government in the same hands.”

In other words, we have arrived at a crossroads in which we will discover whether the GOP, which over the past two years has abased itself with slavish obeisance to Trump’s personality cult, will rise from its supine position and stand for the rule of law.

With nothing less than the constitutional order on the line, every Republican lawmaker will be judged in history by his or her attitude toward Trump’s counterfeit emergency. One Republican elected official in particular, the new senator from Utah, Mitt Romney, will fall under an especially bright limelight. With national standing as his party’s former presidential standard-bearer, Romney is uniquely positioned to marshal Republican opposition to presidential lawlessness and to defend the Constitution. The burning question of the moment therefore is: will Romney rise to the occasion?

One would think the answer would be clear. Among Republicans, it was Romney who in the 2016 primaries launched a withering denunciation of Trump as a fraud— “dishonesty is Donald Trump’s hallmark,” as a moron—Trump is “very, very not smart”—and for multifarious forms of bad character—“the bullying, the greed, the showing off, the misogyny, the absurd third grade theatrics.”

By unleashing that stinging indictment, Romney demonstrated a powerful will to speak the truth. It also went a long way to grant him expiation for his previous sin of having courted Trump’s endorsement in his own presidential bid in 2012, at a moment when Trump was propagating the racist birther lie that Barack Obama was not born in the United States.

Regarding that low moment in Romney’s quest for the White House, I must confess that my own hands are also not entirely clean. As a senior adviser to the Romney campaign, one of my duties was to draft op-eds supporting our candidate, for the signature of various prominent personalities. Thus it was that on one fine day in 2012, I found myself negotiating on the phone with Trump’s now notorious consigliere, Michael Cohen, over the text of a draft op-ed endorsing Romney that would bear Trump’s byline. Fortunately, for the sake of my still troubled conscience, I do not believe the document was ever published and, at least inadvertently, I made no personal contribution to spreading Trump’s stain.

Whatever my own limited culpability, as hindsight makes especially clear, Romney’s quest for and acceptance of Trump’s endorsement was a serious mistake. And it was not the only one. After Trump’s surprise victory in 2016, Romney seemed to compromise himself even further when he fruitlessly sought the position of Trump’s secretary of state.

In seeking that Cabinet slot, Romney was undoubtedly hoping to accomplish nothing more than service to his country. But even so, he severely misjudged the malice and mendacity of the man he was dealing with. The meeting between the two men was nothing more than an exercise in humiliation, with Trump eliciting praise from Romney for being the “very man who can lead us to that better future.” In a stroke, Trump neutered Romney as an effective critic of his nascent presidency.

Two years have elapsed since that sorry moment, and Romney seems to have learned a lesson. Arriving in the Senate, he has not wavered from the path of principle. While wisely promising not to react to every one of Trump’s tweets and twitches, he has pledged to “speak out against significant statements or actions that are divisive, racist, sexist, anti-immigrant, dishonest or destructive to democratic institutions.” In following this path, Romney has not shrunk from pointing to Trump’s most crippling defect: “presidential leadership in qualities of character is indispensable,” he has written, which is precisely the province where Donald Trump’s “shortfall has been most glaring.”

If the GOP want to avoid further disgrace, it needs a leader who can rally Republicans in Congress to defend the Constitution by passing a resolution to terminate the fraudulent national emergency, perhaps even by a veto-proof majority in the Senate. The GOP congressional leadership, including Senate Majority Leader Mitch McConnell, has proved to be bankrupt, docilely falling in line behind the president like so many pet poodles. Romney, who has a well-established record as a hawk in the arena of illegal immigration, is the man for this hour.

His support for  enhanced border security means he can’t be dismissed by Trump as just another Democrat who supposedly favors open borders. Unfortunately, thus far Romney has reacted only tepidly, putting out a statement saying: “I will reserve judgment on any potential executive action by the President until I am able to fully evaluate it, but as I’ve said, I do not believe declaring a national emergency is the right approach. I would also expect the President to stay within statutory and constitutional limits.”

At a moment of choosing for the republic, this whispered criticism will not do. If Romney were to issue a full-throated denunciation of the emergency proclamation from the high ground he occupies, he could make all the difference. Win or lose the fight, if he were to rise in the Senate to explain the stakes for the American project of limited government and forcefully speak out for the rule of law, he would secure an honored place in our history as a defender of the constitutional order at a moment when it is under grievous threat. 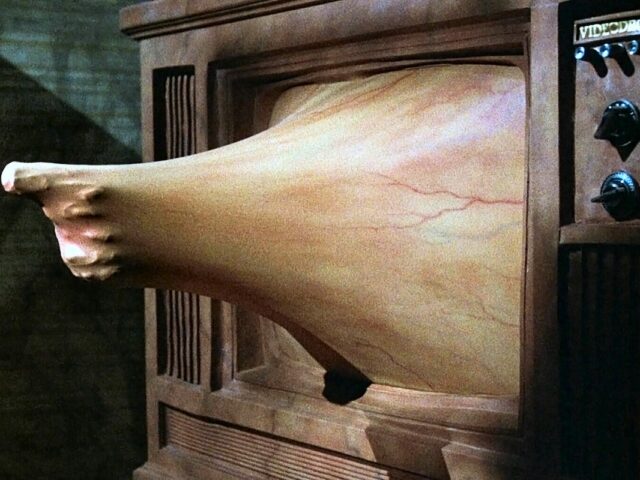 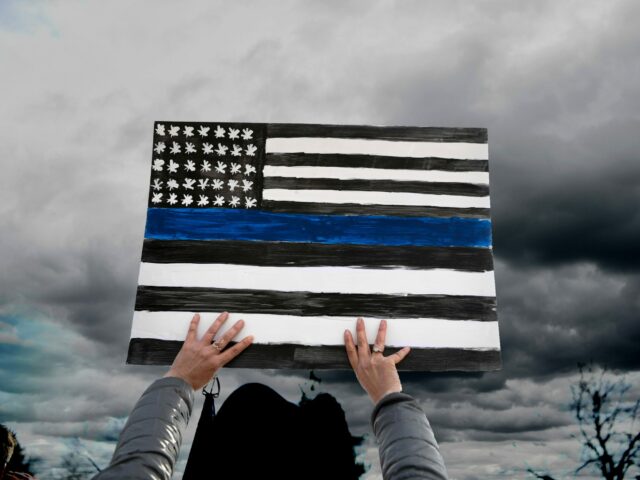 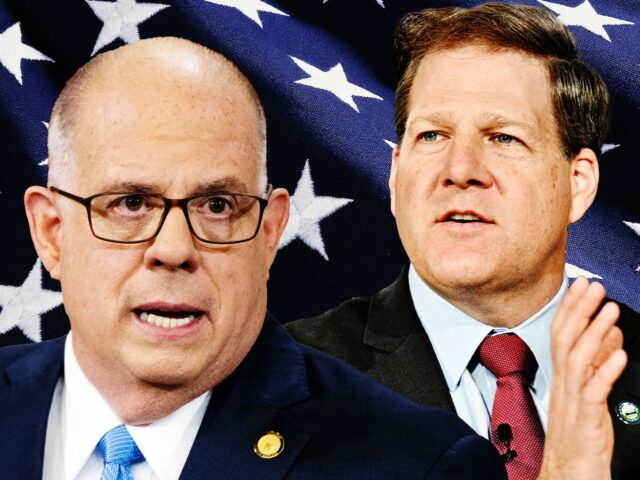