Georgia Republican Governor Brian Kemp gets a lot of credit for resisting pressure from former President Donald Trump to “find the votes” to flip the 2020 election results in his state. But that was then. Today, Kemp stands shoulder-to-shoulder with one of the state’s top election deniers. That man is his running mate, the GOP candidate for lieutenant governor, Burt Jones.

Awesome turnout this morning at the 8th District GOP Fish Fry in Perry!

Proud to be working together with @HerschelWalker, Governor @BrianKempGA, and the entire Republican ticket to ensure we have BIG victories in November! #gapol pic.twitter.com/9eIIYau93F

Jones signed on as a false elector in the scheme to squeeze former Vice President Mike Pence to reject electoral votes on January 6th. Because of this, he is now a target of the Fulton County district attorney’s criminal investigation into Trump’s broader efforts to interfere in the 2020 election.

Should he win, Jones will claim a major prize—he would serve as “president of the Senate” in Georgia—a plum position for someone seeking to do election-flipping, should the opportunity present itself in 2024. As president of the state Senate, Jones could guide the Georgia legislature in appointing its own electors, irrespective of the vote count, as many Trump-aligned activists hope that Republican state legislatures will do in the future.

A Jones victory would represent an evolution in Georgia’s Republican leadership. The current lieutenant governor, Republican Geoff Duncan, spoke out aggressively against Trump’s election lies in 2020 and stripped Jones of his committee chairmanship due to Jones’s outlandish efforts to overturn the election results. But Duncan decided not to seek a second term.

Despite Kemp’s disinclination to go along with Trump’s election denialism, his strategy throughout this campaign has been guided by one principle: Make nice with MAGA.

Kemp has steadfastly looked past Trump’s desire to oust him from office and been quick to remind voters that he has “never said a bad word about Trump.” He has ignored Trump’s tirades against him, turned the other cheek, and told voters he was the better candidate to deliver on Trump policies than his Trump-endorsed primary opponent, David Perdue.

One of Kemp’s gambits was pushing for a bill to restrict voting access in order to appease aggrieved Trump voters.

Here’s how Kemp sold it: During a gubernatorial primary debate, Perdue accused Kemp of permitting unlawful voting practices and being “complicit in this fraud.” Kemp said those statements weren’t factual but also that he was “frustrated” with the election results. He then recounted how he passed legislation to address many of the election conspiracists’ false claims. Kemp said:

I was as frustrated as anyone else with the 2020 election results, and I actually did something about it, working with the Georgia General Assembly to address those issues in Senate Bill 202, the Elections Integrity Act. We’ve outlawed Zuckerberg money, we’ve tied photo ID to absentee ballots by mail, we’ve secured drop boxes to make sure we don’t have those problems in the future.

So which is it? Were Georgia’s election in 2020 free and fair? Or was something problematic about them, which required Kemp to change the law?

Think about that: Sterling warned that the president was creating an atmosphere in which someone might get killed.

And Kemp said he would welcome an endorsement from the former president.

Kemp’s craftiness satisfied enough MAGA concerns for him to crush Perdue in the primary. In the general election, he’s navigating another Trump obstacle course.

Because Kemp was the recipient of Trump’s “find the votes” phone request, the governor has been subpoenaed by the Fulton County district attorney’s office to testify. Kemp was initially cooperative with the investigation, but as the midterms approached he grew increasingly combative. He sought to quash his subpoena. Last week, a judge ruled that Kemp would have to testify but could delay his testimony until after the election.

However, Georgia’s investigators aren’t only interested in Kemp’s phone call. The Fulton County district attorney’s office is also probing “multi-state, coordinated efforts to influence the results of the November 2020 elections in Georgia and elsewhere.”

Which is where it gets knotty for Kemp. His running mate is likely to factor into at least a few of these probes. Here are some of the facts known about Jones:

Though Kemp may have been at odds with Jones about his election denialism in the past, by all appearances, it isn’t a deal breaker for the governor. They’re campaign buddies now.

And Jones isn’t the only election denier Kemp is making nice with in the name of uniting to win in November. Several other false electors continue to serve in prominent positions in Georgia’s Republican party, such as Georgia GOP chairman David Shafer, Georgia Republican party finance chairman and board member Shawn Still (who is currently running for state Senate), and Georgia Republican party assistant treasurer Vikki Townsend Consiglio, whom Kemp re-appointed to the State Soil and Water Conservation Commission last month.

All of the 16 Republicans who signed on as fake electors are targets of Georgia’s criminal investigation.

Governor Kemp, apparently, has no problem with that. 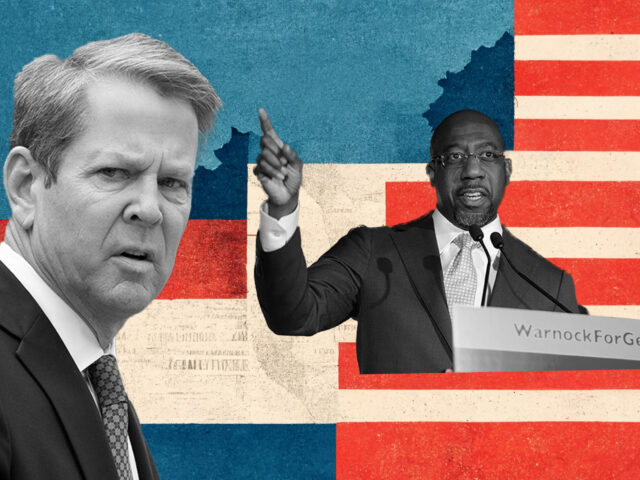 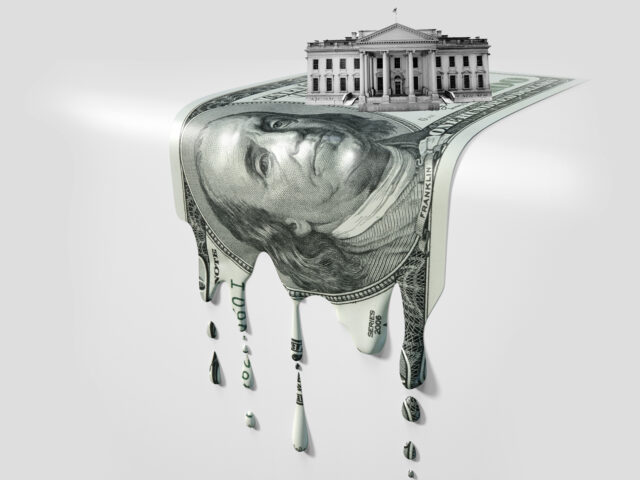 Free Money for Me But Not for Thee 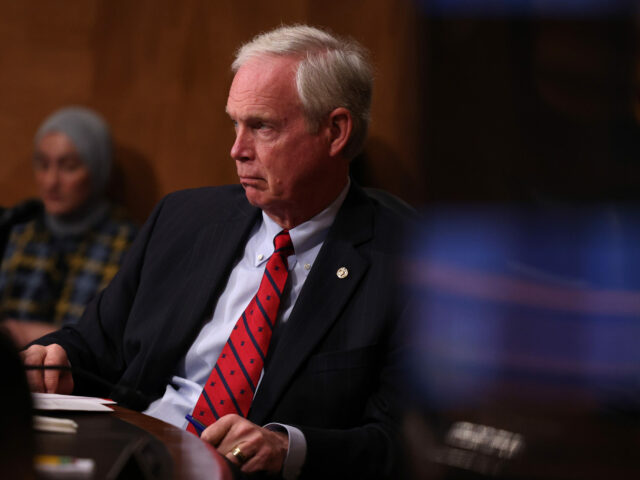 Ron Johnson’s Latest Fiction: He’s a Man of the People