David Warner, who died yesterday, was the consummate British thespian of a certain age, something like the character-actor equivalent of Michael Caine: He’d be in just about anything that would hand him a check and he’d always deliver the maximum amount of gravitas his accented intonation would permit.

There are some who describe actors working for money—i.e., doing it for a check—with a sneer, but I assure you, that’s not how I intend it. There’s nothing wrong with performing in kiddie fare like Teenage Mutant Ninja Turtles II: The Secret of the Ooze or schlock like Tron, so long as you take it seriously, so long as you don’t phone it in. And Warner was one of those great Brits who got his start on the stage, performing in the Royal Shakespeare Company: As anyone who has watched Brian Cox fart around with the Broken Lizard gang in Super Troopers, those guys don’t phone it in.

As someone with nerdish tendencies growing up, Warner’s fingerprints were all over my favorite properties, Star Trek. Sure, he was in the terrible Star Trek V: The Final Frontier, but he was also in the great Star Trek VI: The Undiscovered Country, arguably the best of the Trek movies. Chancellor Gorkon’s cultured Klingon of peace was so unlike any of his ridge-browed contemporaries—even more so, perhaps, than Worf (Michael Dorn), who debuted in The Next Generation a few years before The Undiscovered Country’s debut—that he practically put a whole new spin on the race.

That said, Warner’s ultimate turn in Gene Rodenberry’s universe came during the classic two-part episode, “Chain of Command,” in which he played Gul Madred, a vicious Cardassian commander who has captured Captain Jean-Luc Picard (Patrick Stewart) and is given the task of torturing the Starfleet hero until he reveals the Federation’s plans for a minor star system. For a dork of my generation, Stewart spitting “There are four lights!” at a quietly cruel Warner layered under gray face paint has as much resonance as “May the Force be with you,” albeit with a slightly different tone. 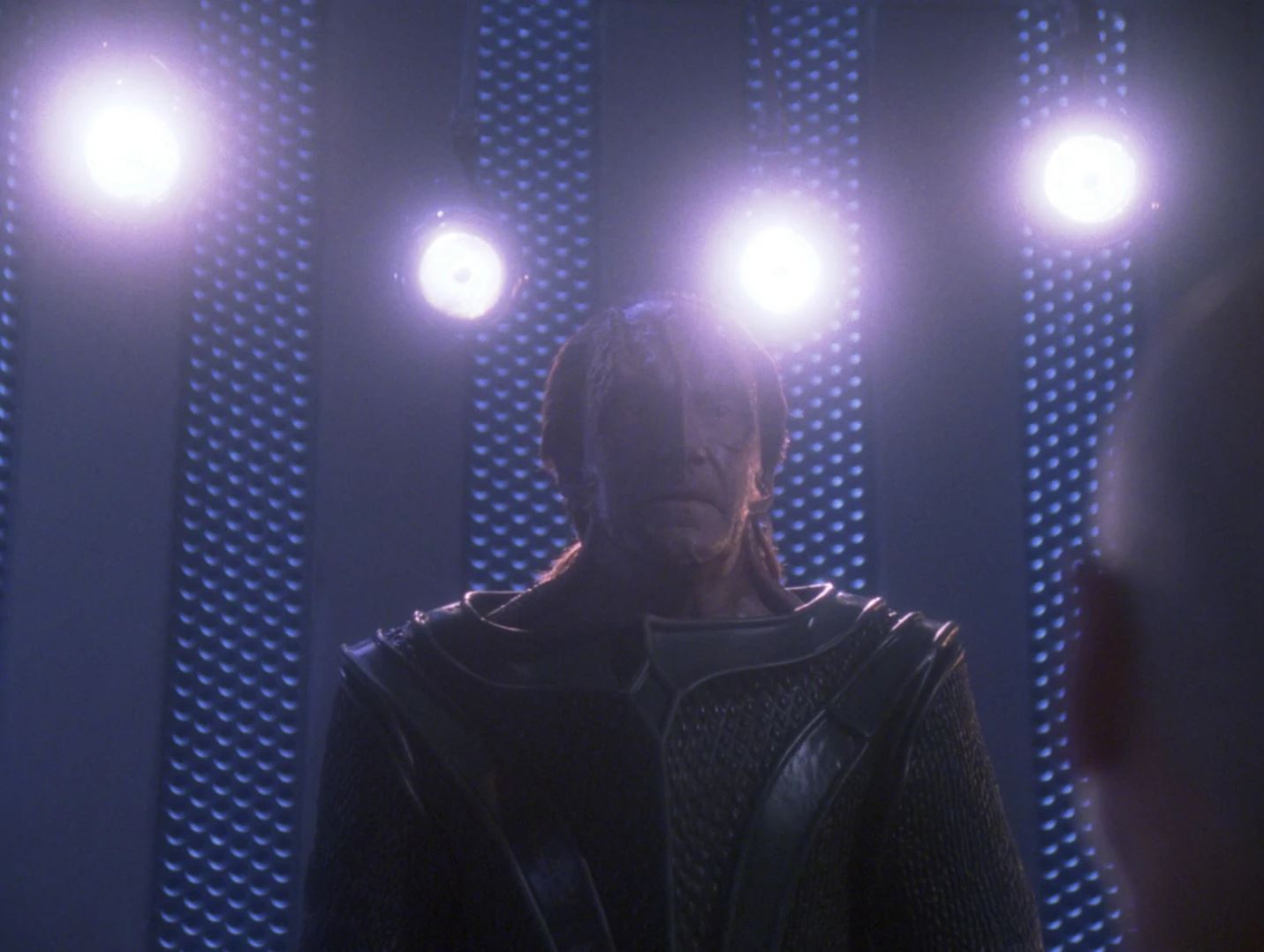 Madred was a certain kind of evil—one might describe it as banal, more interested in breaking the spirit of an enemy than achieving a goal—but Warner’s greatest performance was as actual, literal Evil. In 1981’s Time Bandits, Warner portrayed the Supreme Being’s opposite number. It is one of the earliest cinematic experiences I can remember and Warner’s work as Evil is a big reason for that. Both grandiose in temperament and burdened by the idiocy of his followers, Evil is … well, not sympathetic, exactly, but you can understand why he might vacillate between blowing people up in frustration before calmly explaining why, exactly, they’ve asked a good question.

Just watch this clip, I beg you; the vast majority of actors will never get a clip as good as this for their sizzle reel:

It’s the lament of the guy who can’t handle that he’s second fiddle, the wail of the powerfully impotent: “Never talk to me like that again! No one created me!” But the button on this sequence—“That’s a good question.”—is what sells the whole role, how Warner brings it down a notch, how he slides from grandiose to chit-chatty with ease. And while the writing of Evil’s monologue on digital watches and lasers being the key to “understanding” is, obviously, not to be undersold, you can only really appreciate the absurdity of it via Warner’s sneering aside about God making “43 species of parrot” when there are so many things to know about microchips.

The funny thing is: Warner almost didn’t get the part. As director Terry Gilliam noted in Gilliam on Gilliam, the role was initially offered to another consummate British pro (and RSC alumnus), Jonathan Pryce. “He did a heist film instead—for the money—and I think he’s regretted it ever since,” Gilliam said.

Pryce might regret it, but I certainly don’t. There are few matches of performer and role more perfect than Warner in Time Bandits. 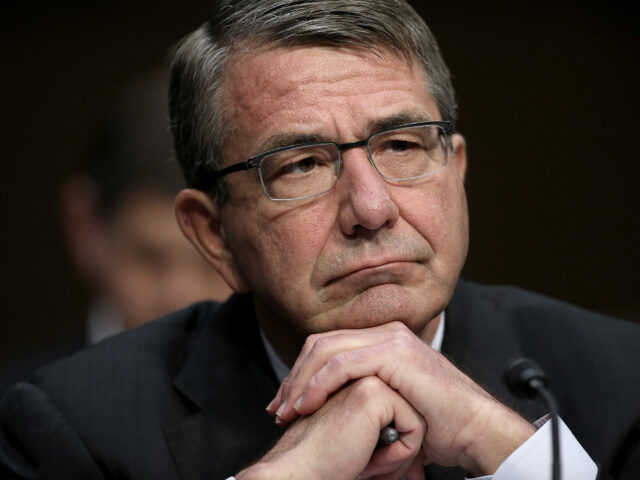 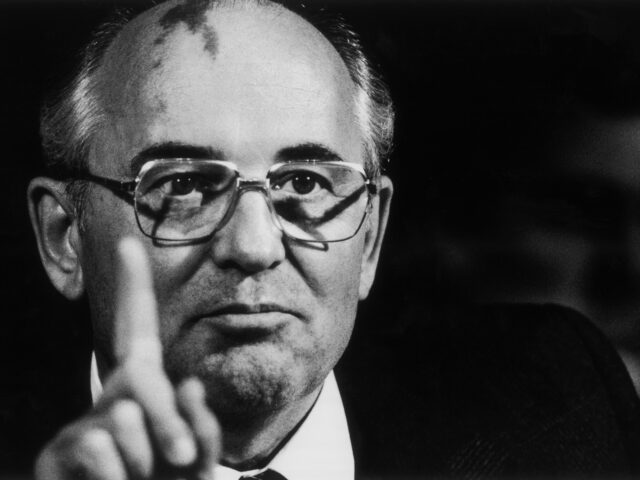 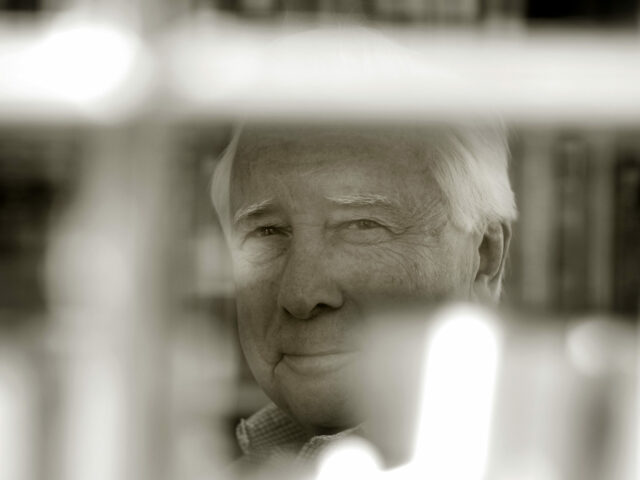