[On the June 10, 2022 episode of The Bulwark’s “Beg to Differ” podcast, the panel discussed Joe Biden’s age and the prospects of him running for reelection. Matt Bennett and Bill Galston debated how the party may respond if Vice President Harris ran in Biden’s place.]

Matt Bennett: If Vice President Harris runs for the nomination—if Biden isn’t running—she’ll win it. We’re not going to replace the first Black woman in national office with someone else if she wants to run for president. So I think we need to be comfortable with that idea—I am—and I think we need to get ready to run a race that may not look exactly like the one we expect.

Mona Charen: You’re comfortable with running with her as the nominee?

Matt Bennett: Yeah, I think we have to be comfortable with her. I also would note that it’s true she didn’t run a great race for president, and she would stipulate to that. But Joe Biden didn’t run a very good race for president either in ‘88 or 2008. Al Gore ran a terrible race for President in 1988. He used to make jokes about it on the campaign trail. Both of them came back as much better presidential candidates the second time around. Gore lost by a thousand votes—or less—and Biden won. So, I think the experience of being vice president can help shape one into a better candidate for president, and I think she is more than capable of getting it.

Mona Charen: Bill Galston, referring again to the Jeff Greenfield piece, he says, Look, the Democratic Party has not denied its nomination to a sitting vice president in decades. And if Harris were perceived to be muscled away, or if they were a challenge to her from within the party, this risks alienating the most important voting bloc in the Democratic Party. So, is the party stuck?

Bill Galston: Well, that seems to be the gravamen of Matt’s position. And he may be right about that. But I think a little bit of history is instructive here. I’ll start with the Republicans, when George H.W. Bush was running for the presidential nomination in 1988. He got a stiff challenge from Bob Dole. And when Al Gore was running for the presidential nomination in 2000, I don’t recall Bill Bradley saying, Oh, he’s the incumbent vice president, I should stand down and honor the pecking order. Not at all. And that was another tough challenge. And I’d forgotten which side Matt was on, but I was with Vice President Gore, and we were sweating up until New Hampshire.

Nor do I recall, Vice President Biden being ushered into the presidential nomination in 2016. As a matter of fact, he was pretty much told by Barack Obama that Obama was going to point his finger in a different direction.

But more broadly, the idea that being vice president entitles you to your party’s presidential nomination, has not been widely accepted by either party in a very long time. And that, of course, is not to say that the results have necessarily gone in favor of the challengers, but the challengers have been uninhibited. So, let’s be frank here. Were it not for the fact that Kamala Harris is the first African-American woman to be holding that kind of position in the White House, if she were a standard variety vice president, we would not be having this conversation. She would be challenged, and she might well lose.

Listen to the entire episode here. 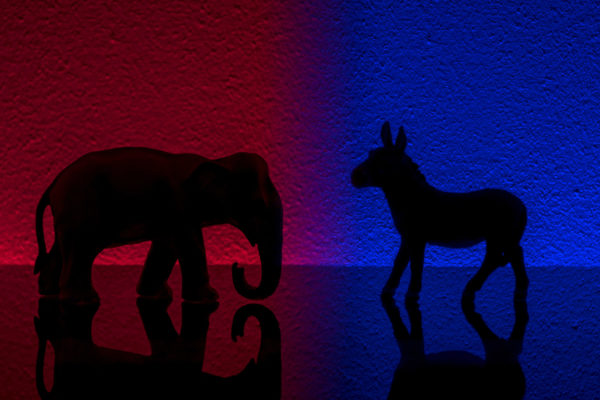 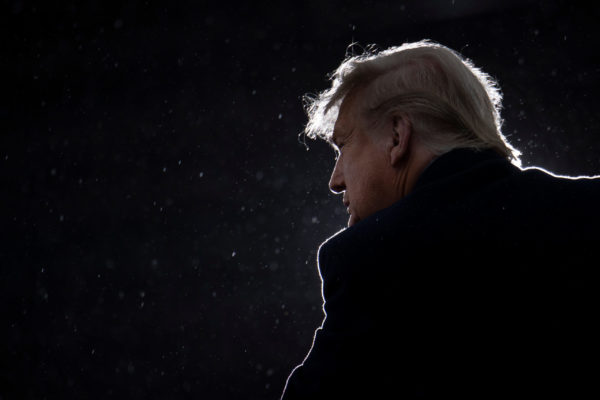 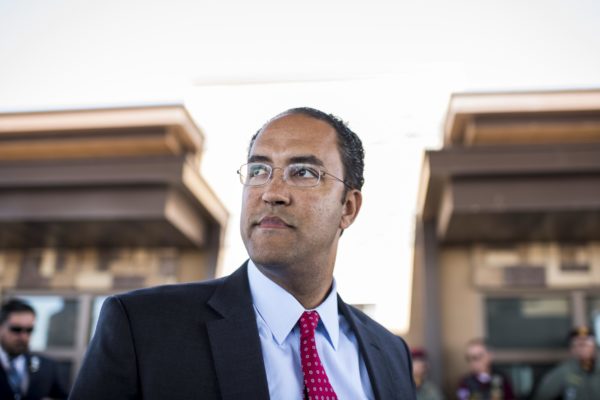