Not My Party: What’s Going on in Ethiopia (And Why You Should Care)

The world seems indifferent to the war, famine, and ethnic cleansing in Ethiopia. The United States shouldn't be.
by Tim Miller
Tigray Explainer: Where's the outrage over famine and genocide in Ethiopia?
Share on Facebook Share on Twitter Share via email Print

[Not My Party is The Bulwark‘s weekly show on SnapChat, hosted by Tim Miller.]

There’s a crisis in Ethiopia—ethnic cleansing and famine worse than anywhere in the world. So why is the social media outrage being carried by Bachelor Nation?

In the Ethiopian city of Aksum, hyenas fed on the bodies of some of the hundreds who were killed in a church massacre. The corpses of young boys laid in the street for days. This is one of the many horror stories taking place in the Tigray region of the country. Thousands are starving to death. Millions are in need of food. There have been over 22,000 rape victims. The government is blocking humanitarian efforts to supply aid, and they’re suspected of committing war crimes.

How did this happen in a country led by Abiy Ahmed, who won the Nobel Peace Prize just two years ago?

Tigray’s the home to the TPLF, a regional political party and paramilitary organization. The region is mountainous and sits on the border of Eritrea, a country that was once part of Ethiopia. Ethiopia and Eritrea have been at war for decades, with Tigray and the TPLF stuck in the middle. Abiy was hailed for bringing this conflict to an end in 2018.

Then last year, Abiy postponed the Ethiopian elections because of COVID. The Tigrayans didn’t like this too much. So they held elections on their own. Then, Abiy sent the Ethiopian military into the region after claiming that the TPLF had attacked their base, starting a sh*tshow of epic, historic proportion.

The Eritrean Army then saw an opportunity for revenge after years of war in Tigray. And so they invaded as well, alongside Abiy and the Ethiopian army. Internet access and electricity was cut off to the region. So the ethnic cleansing of Tigrayans raged in secret.

“There’s no hunger in Tigray. There’s a problem in Tigray, and the government’s capable of fixing that.” [Ahmed]

That’s right: In 2021, when we can FaceTime our moms across the globe in a second, nobody knew about this mass murder and famine for months. But now that it’s public, with millions still denied aid, where’s the social media outrage? “Kony 2012” had Bieber and Gaga and everyone. Cardi B spoke out on Sudan.

But if you aren’t a consumer of foreign news here in the U.S., you might only know about this if you’re a “Bachelor’s” fan. That’s because when the last season finished, a contestant named Magi Tareke called her mother, who lived in the Tigray region, and she couldn’t get through because of the blackouts. Turns out her mother was safe, and her brother had fled to Sudan. In the meantime, the bachelorettes rallied around her on social media. And thank God—somebody had to.

The lack of outrage obviously stems from the Ethiopian government’s lies and gaslighting and blackout of the region. They blocked journalists and humanitarian groups and the internet, and it’s worked.

But I also worry that our muted response is a result of our own diminished view of the United States’s role in the world. Look, USAID director Samantha Power has been taking action. But all Joe Biden’s done is put out a nice statement. The administration’s been focusing more on COVID and the homefront.

The MAGA right has decided that the U.S. should ignore the problems in “sh*thole countries” and ban refugees fleeing persecution from coming here. Meanwhile, the extreme left thinks that U.S. involvement in the world does more harm than good.

We cannot let this America-alone mindset take hold. For all our flaws, the U.S. is needed. When there are problems, China and Russia ain’t coming through that door. It’s on us to reestablish ourselves as a beacon of hope in the world.

If you want to support the victims of the violence in Tigray, ARAHA is supporting refugees who have escaped to Sudan. 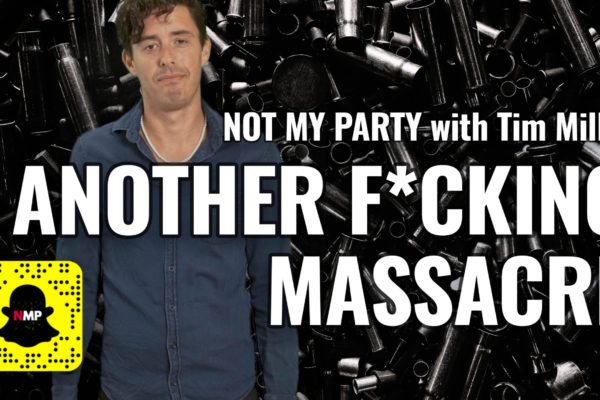 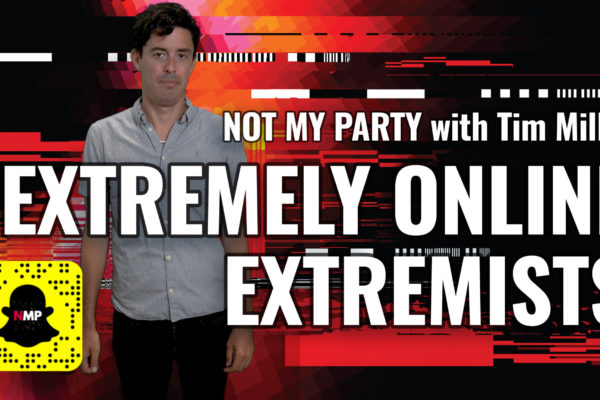 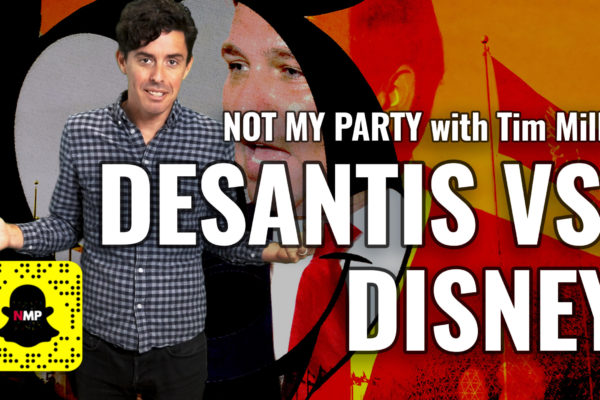