The Atlantic’s Ron Brownstein joins the group to discuss Kevin McCarthy giving the crazies the keys. Plus, Biden’s attempt to pivot on immigration, and will Ukraine get the tanks it needs? 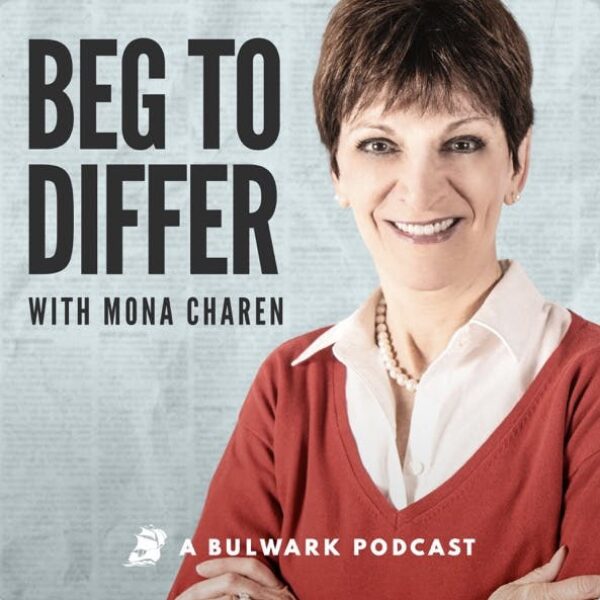 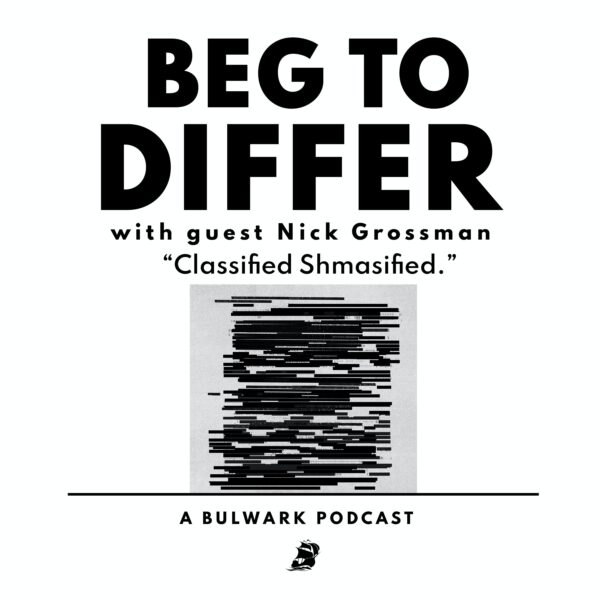 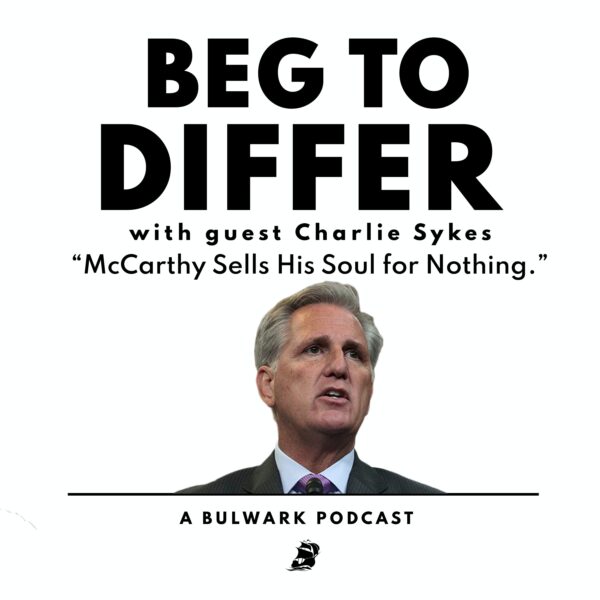 McCarthy Sells His Soul for Nothing