Like Hitler and Mussolini before him, Putin’s acting with hubris and arrogance because he’s been in power for too long. And to save face, he’ll likely escalate his terror tactics in Ukraine. Today, the amorality of strongmen — including Trump. Ruth Ben-Ghiat joins Charlie Sykes.

Bulwark+ members can access an ad-free version of this show and carry on the conservation we started today over on the site at https://bulwarkpodcast.thebulwark.com/.

Try a Bulwark+ membership FREE for the next 30 days at thebulwark.com/charlie. 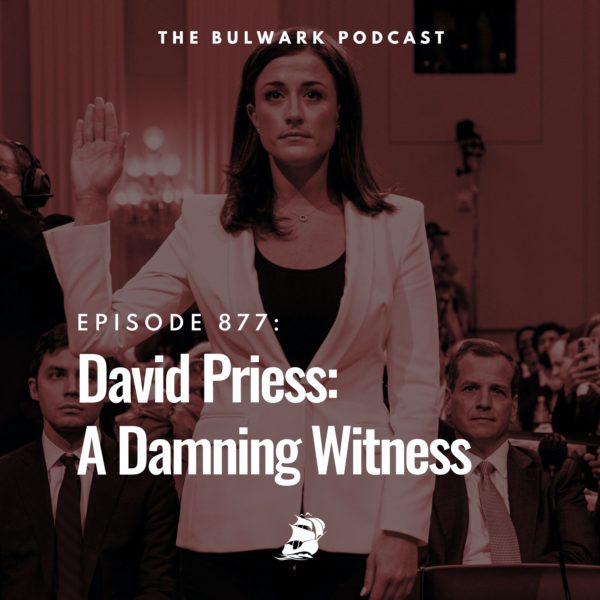 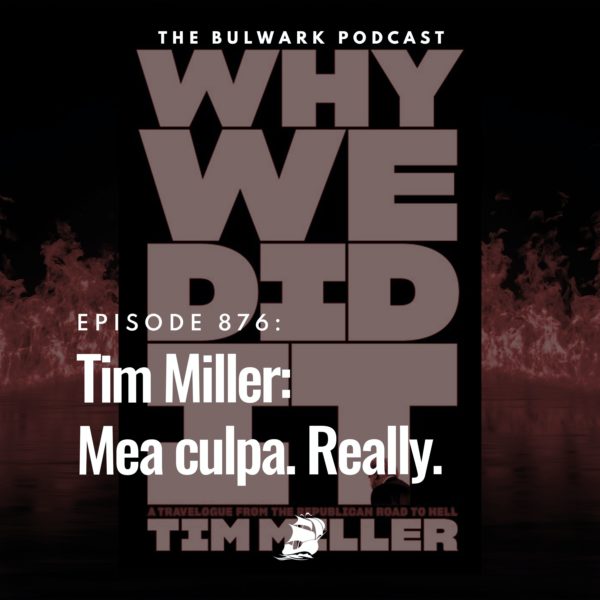 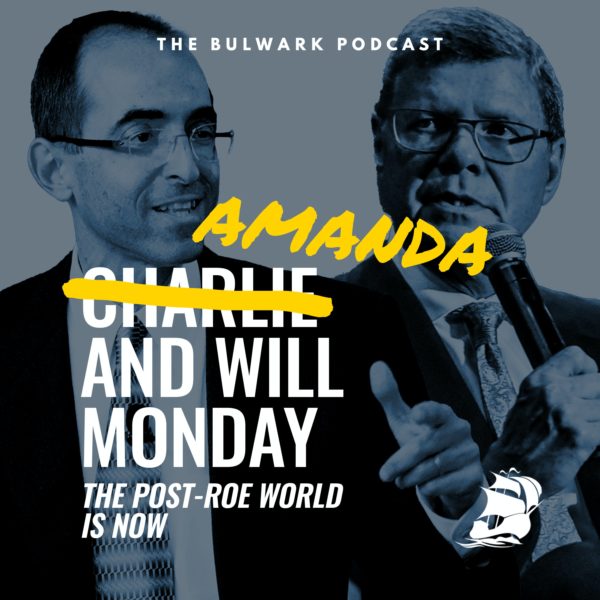 The Post-Roe World Is Now