Tim Miller: Can We Indict Him Just by Thinking about It?

Judge Dearie is not the kind of master Trump wanted, Hannity is like a North Korea propagandist, DeSantis has thoughts about history, and Turning Point welcomes Alex Jones. And from TribFest, Charlie Sykes and Tim Miller debate immigration deep in the heart of Texas. Your weekend pod. 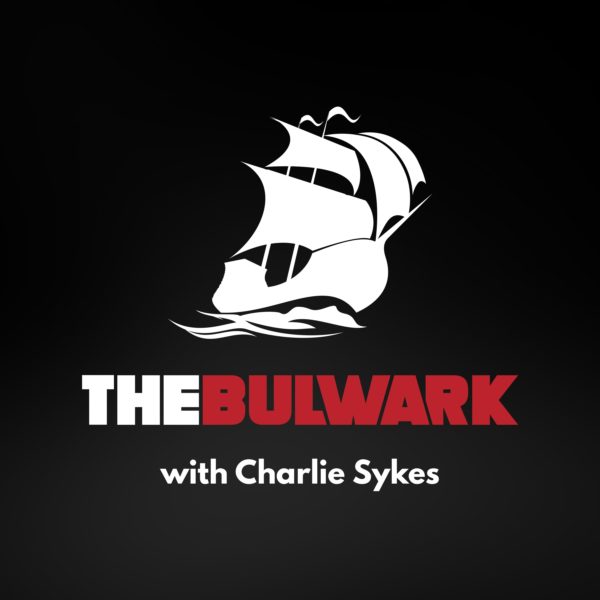