General Mark Hertling: Why the Russians Will Lose

Russia won’t be able to take large Ukrainian cities. But that won’t stop them from bombing them into rubble. Americans say ‘make it end,’ but it won’t until Putin accepts defeat in a war he can’t win. Retired Lt. General Mark Hertling, the former commanding general of U.S. Army Europe and 7th Army, joins Charlie Sykes today.

Bulwark+ members can listen to an ad-free version of this podcast to your player of choice. Learn more at Bulwark+ Podcast FAQ. 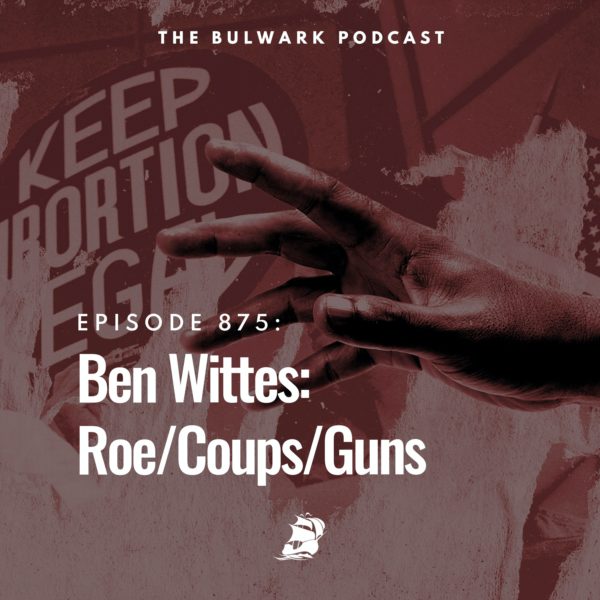 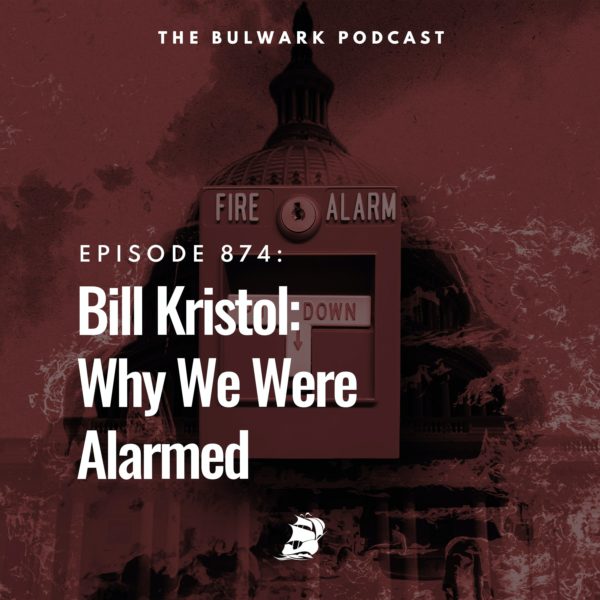 Bill Kristol: Why We Were Alarmed 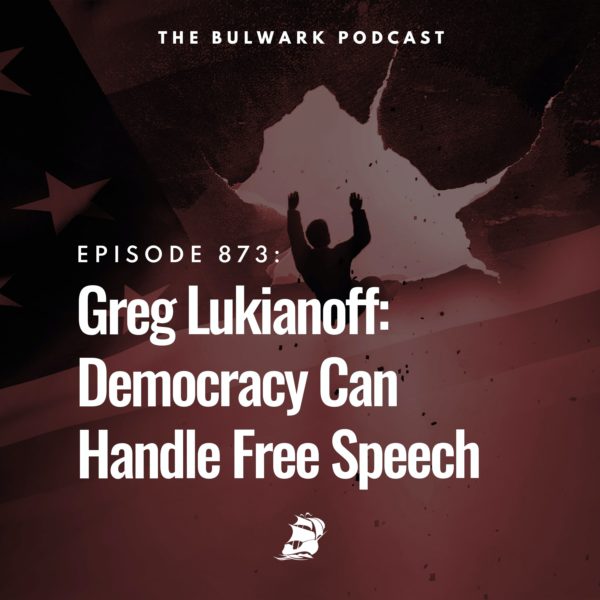