Stephanie Slade: The NatCons’ Will to Power

Elements on both the left and right are tracking in the same illiberal direction on economic regulation, the First Amendment, and on radical rhetoric. Plus, the NatCons’ plan to get the country to go full Trump. Stephanie Slade joins Charlie Sykes today. 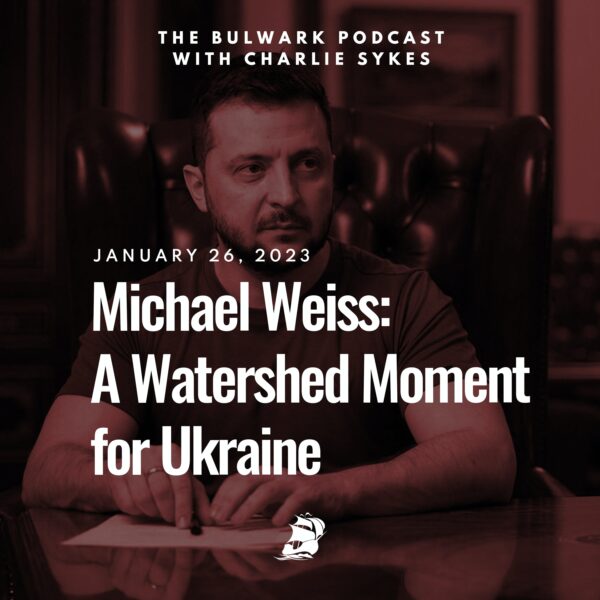 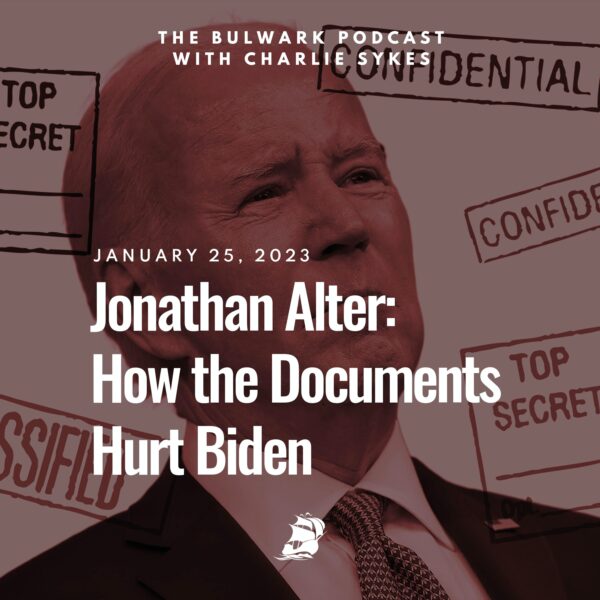