Ron-anon Johnson wanted to get beat up on “Meet the Press” — so he could weaponize it. Plus, the active moving backward from MLK’s dream, Trump gets the ultimate whataboutism, debt ceiling dangers, and a football confession. Will Saletan’s back with Charlie Sykes for Charlie and Will Monday. 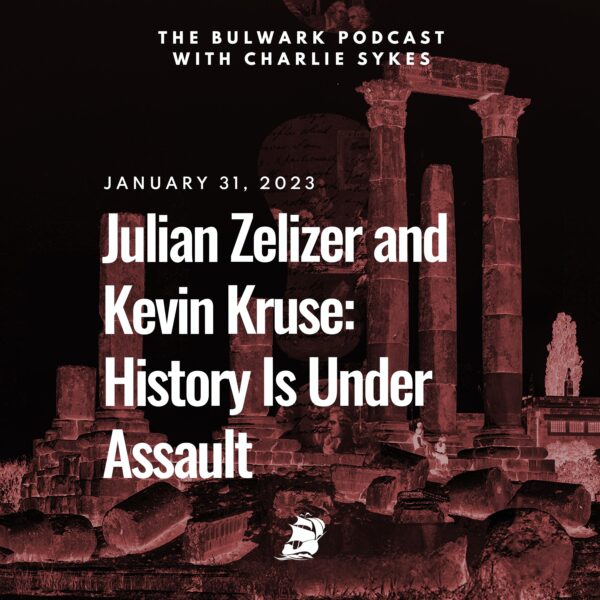